As we limp into the third year of the pandemic, placating platitudes like “nothing is ever set in stone” continue to be the order of the day, as does tremendous flexibility when it comes to something relatively minor like, oh, when your next favorite movie is coming out (and, related, how it’s coming out). Despite the unpredictability of 2020 and 2021, female filmmakers continue to make great strides, from winning the top awards at the majority of last year’s biggest festivals (including Sundance for Sian Heder and Blerta Basholli, Cannes for Julia Ducournau, and Venice for Audrey Diwan), notching only the second woman to win the Best Director Oscar (Chloé Zhao for “Nomadland”), and churning out big-time box office hits (like “Birds of Prey,” “Little Women,” “Black Widow,” and “Eternals”).

While it’s still unclear if 2022 will provide a bounceback for the box office and its rising (and established) women talents, there are some positive indicators. According to the latest study from the Celluloid Ceiling, the longest-running and most comprehensive study of women’s employment in film, women directors were up overall in 2020 (because of the pandemic, the study did not track new numbers for 2021). Women directors achieved historic highs in 2020, with women comprising 18 percent of the filmmakers calling the shots behind the top 250 domestic features, an uptick from 13 percent in 2019 and eight percent in 2018.

Getting the chance to helm a studio feature is, of course, not the golden ticket for any director, but it’s hard to deny the power and prestige of directing a big-time movie released by a major studio. For now, studios are still the home of the big blockbusters, the major moneymakers, and the kind of opportunities that continue to elude the vast majority of female filmmakers working in the contemporary era. And while conversations about the need for inclusion and diversity both in front of and behind the camera have been significantly ramped up in recent years, there are still many more changes and evolutions that need to take root in Tinseltown. 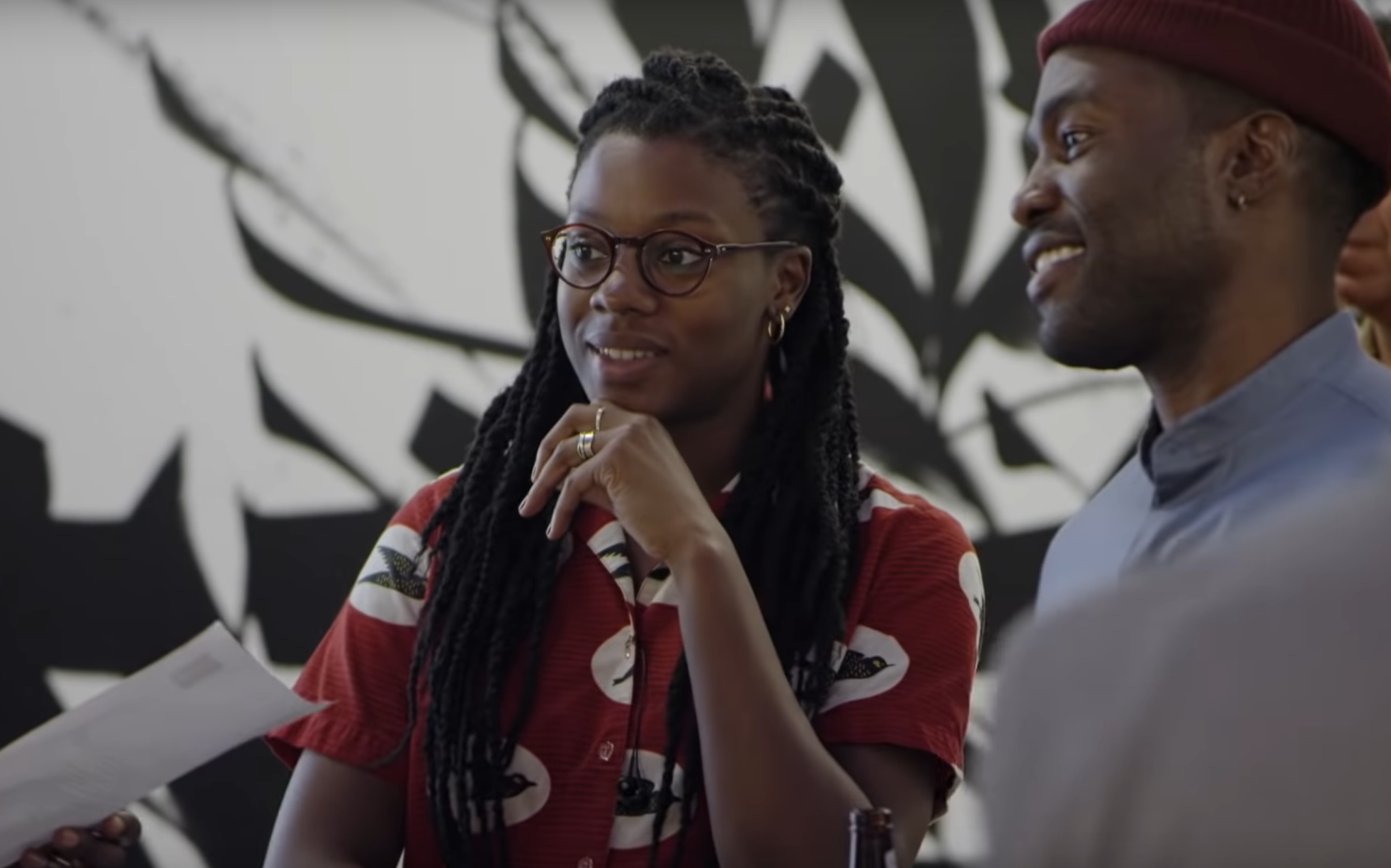 While it’s understandable that the next two years at the box office still seem a little hazy, this early look at what’s to come from female directors is promising in many ways. For one thing, all of the major studios have at least two female-directed features coming, which has not always been the case in previous years. Even better, these features show off real range, from tentpole superhero films to animated outings, adaptations of beloved novels, plus genre-specific titles in both the horror and rom-com worlds.

As ever, there is plenty of room for growth on this list, especially as the 2022 festival season kicks off next month with Sundance and potentially hungry studios go looking to purchase new films that have already been made. Elsewhere, there may even be a few surprises lurking in plain sight, as Disney (plus Fox) has a robust slate of currently unknown upcoming features stretching into the coming years, including “event” films, animated offerings, and, of course, more superhero movies.

Check out the list of upcoming female-directed features below, divided up by studio. The films listed all have a set release date (or have at least been announced as officially coming out in 2021 or 2022). As with our previous lists from 2021, 2020, 2019, 2018, and 2017, we will update as new films are added to (and sometimes removed from) various slates. As of this writing, there are 23 films directed or co-directed by women in the studio offing. Unless otherwise specified, release dates pertain to traditional theatrical distribution.

“Who We Are: A Chronicle of Racism in America,” directed by Emily Kunstler and Sarah Kunstler, January 14, 2022 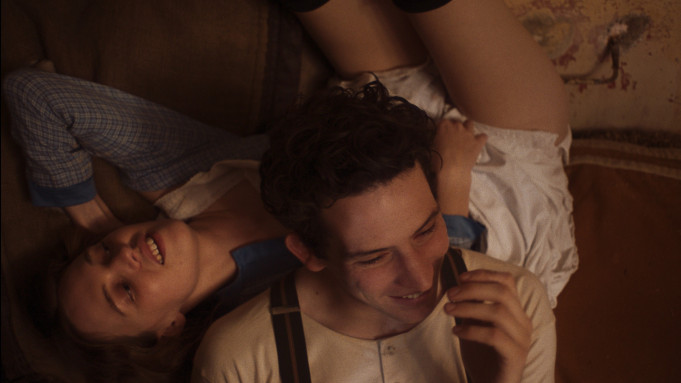 “Cheaper by the Dozen,” directed by Gail Lerner, March 2022 (Disney+ only) 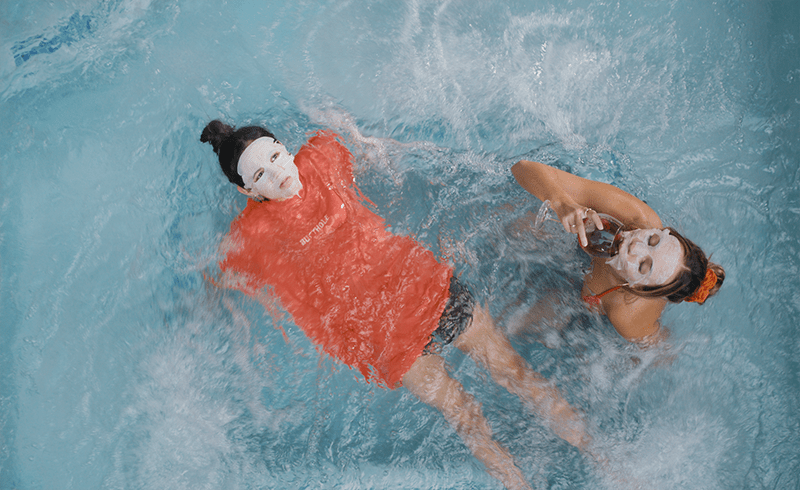 An NFL rookie says he swapped pizza for fish, hummus, and brown rice — now he's starting every game for a Super Bowl contender