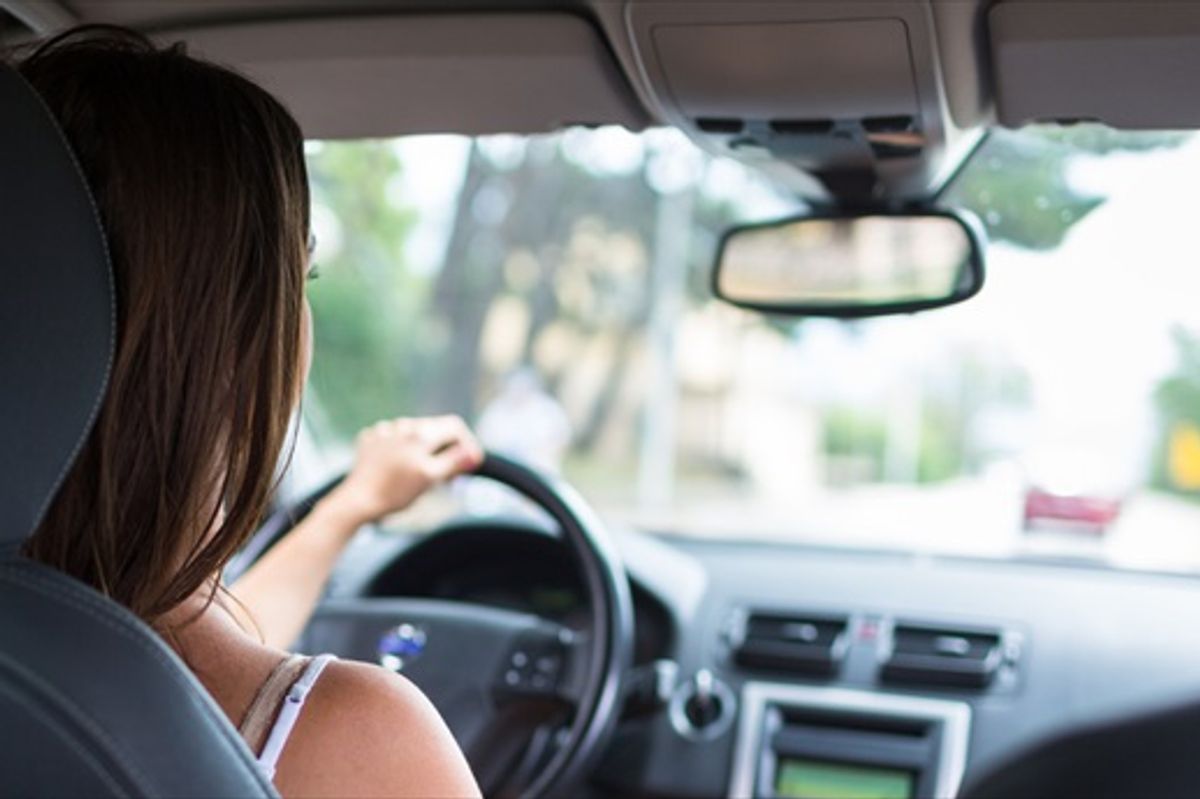 According to local news station WISH, a Republican state senator in Indiana has introduced a bill that appears to eliminate state requirements for drivers to use a turn signal.

In a statement to reporters on Wednesday, Freeman suggested that his legislation wasn't intended to totally eliminate turn signal standards, but would simply clarify that the law doesn't mandate they be activated at a certain distance.

"Just don't want to make it more confusing if there are 2 'reasonableness' statutes dealing with turn signals. Those were my thoughts going into this," he said.

While there isn't a clear political motivation behind this bill, Republicans in states around the country have sought to alter motor vehicle rules for political reasons in recent years, including so-called "hit and kill" bills that limit a motorist's civil liability if they run into a protester unlawfully obstructing traffic.

Chillin Island: Who is Rosalía and what is her net worth?