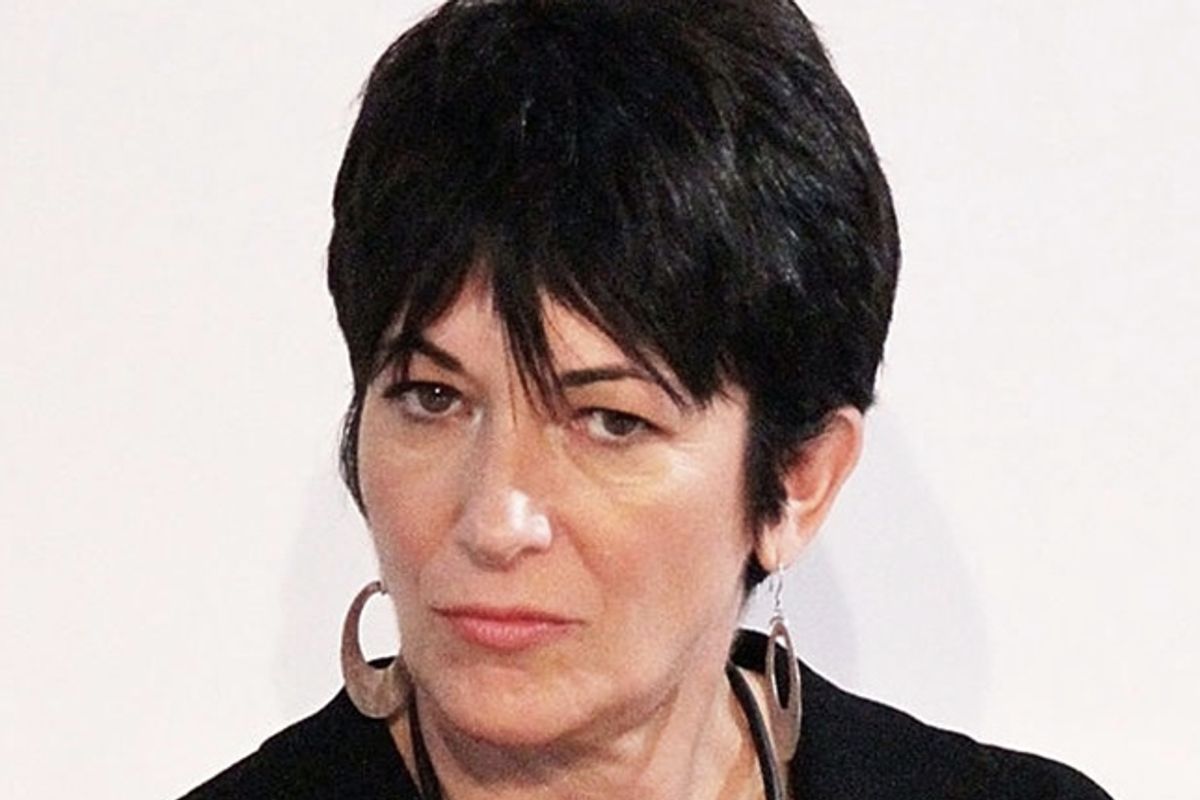 On Thursday's edition of CNN's "The Situation Room," legal analyst Jennifer Rodgers said that former Jeffrey Epstein associate Ghislaine Maxwell has no leverage left to cooperate with prosecutors following her conviction on charges for her role in Epstein's sex-trafficking operation.

"Do you think Maxwell could now flip and give authorities information on others who are involved?" asked anchor Jim Acosta. "There have been some big names, as you know, who have come up, you know, that have come up throughout this saga. What do you think? Would she be much of a help to prosecutors at this point?"

"Well, she could try to flip, Jim. I don't anticipate that will happen, though, for a few reasons," said Rodgers. "One is that she has to give up a lot. Everything, basically — you have to go in and tell them everything you've known, including everything that you've done that is illegal. I'm not sure prosecutors would want to cooperate with her at this point. She had more leverage before she was convicted and facing perhaps the rest of her life in prison."

"The other issue is, what can she cooperate on?" added Rodgers. "Even if she is willing to give up names of people involved with these girls, she would have to do more than that to cooperate here. She would have to give up chargeable pieces. It is just tough here where we don't know if these men were involved at all and if they were involved in criminal activity, whether they were involved in federal criminal activity of the sort that Maxwell and Jeffrey Epstein were charged with, as opposed to state charges like statutory rape or sexual abuse."

Ireland says Russian war games off its coast ‘not welcome’