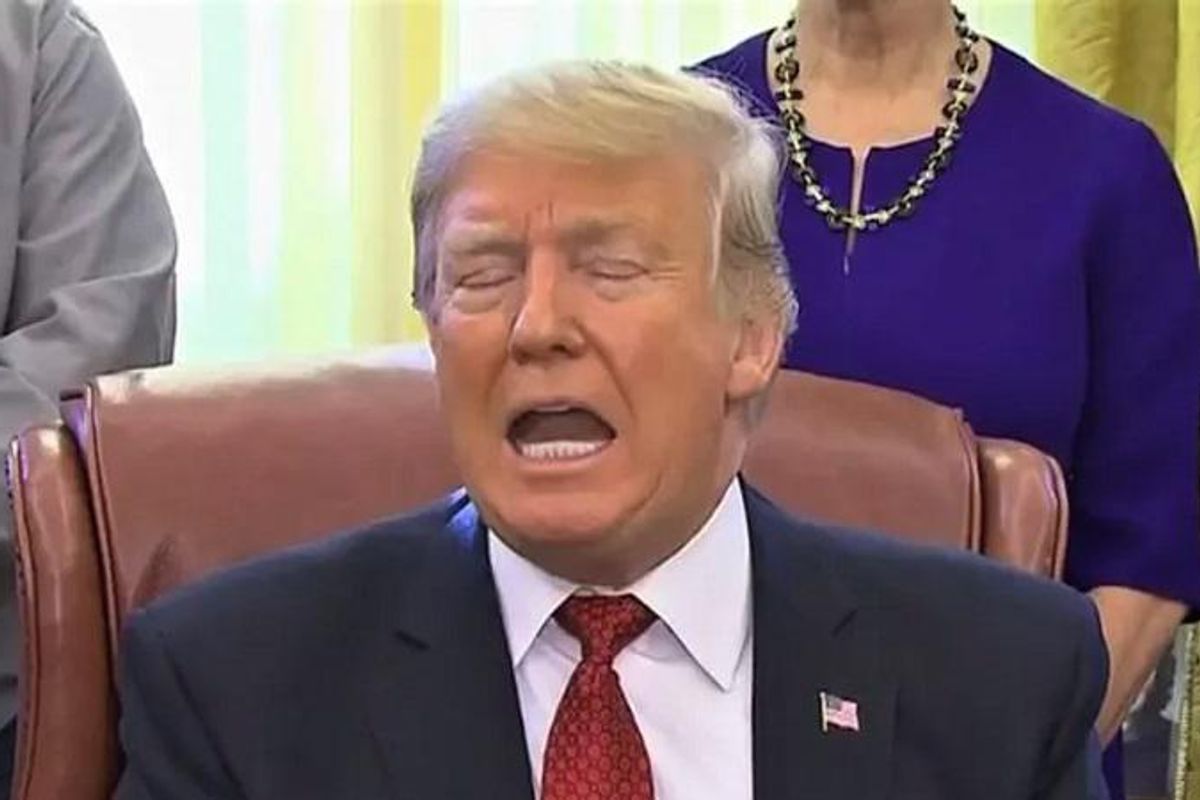 "You've gone through these new filings," said anchor Poppy Harlow. "How strong are the arguments?"

"Poppy, the stakes here are enormous," said Honig. "That said, it doesn't mean this is a close case. This is really a legal blow out in favor of the committee against Donald Trump. We've already had rulings in favor of the committee from the federal district court and unanimous three judge panel on the court of appeals. The arguments that got made in this today's belief were the same ones that won below."

"First on executive privilege, the argument from the committee is we have Congress and the current president who agree no executive privilege here," Honig continued. "The former president has no basis in this case to overturn that. Then the second big issue is this question of legitimate, legislative purpose. The committee says, look, we're Congress, we know whether we have a legitimate legislative purpose. We are looking at changing various laws. Trump doesn't have any comeback other than, 'We don't believe them, we think they have bad motives.' That is not going to carry the day legally."

"A couple other interesting points about the new brief," added Honig. "The committee confirmed they will be holding public hearings this year, confirmed they'll be issuing a report and show clearly they understand they are on the clock and only have a year to get this done."