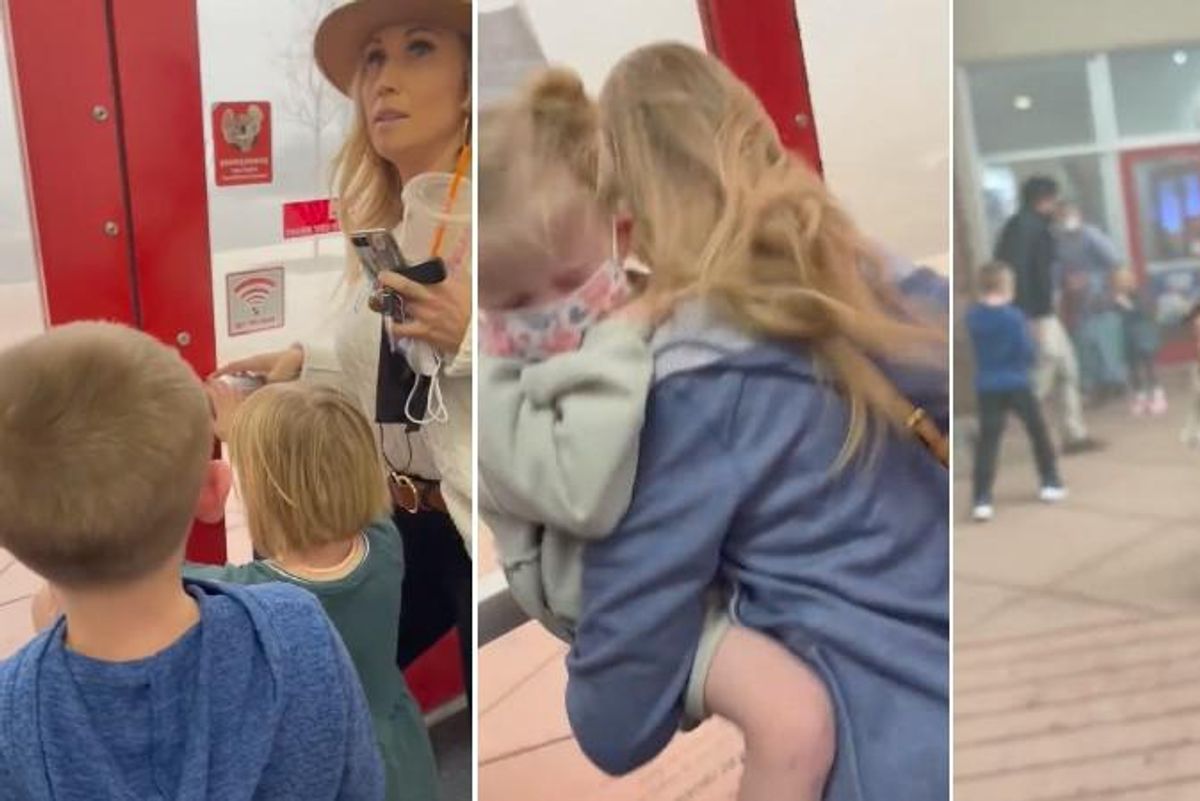 Guests at a Chuck E. Cheese in Colorado evacuated as a large fire approached the restaurant, 9 News reported Thursday.

"Thursday’s Marshall Fire is now the most destructive wildfire in Colorado’s history," the network reported. "More than 500 homes and other structures have been destroyed, according to Boulder County Sheriff Joe Pelle."

The fire has been driven by hurricane-force winds, has burned 1,600 acres, and has resulted in tens of thousands being evacuated in the area between Boulder and Denver.

Close up view of the Boulder County fire and reaction from inside the Chuck E. Cheese off Marshall Rd in Superior, CO with wind gusts of 110mph.pic.twitter.com/OkBUnl8E9c
— Jason Fletcher (@Jason Fletcher) 1640899313