THE traditional boxing festive season is gearing up to be a Christmas cracker.

Check out SunSport’s extensive boxing schedule for 2021 below… 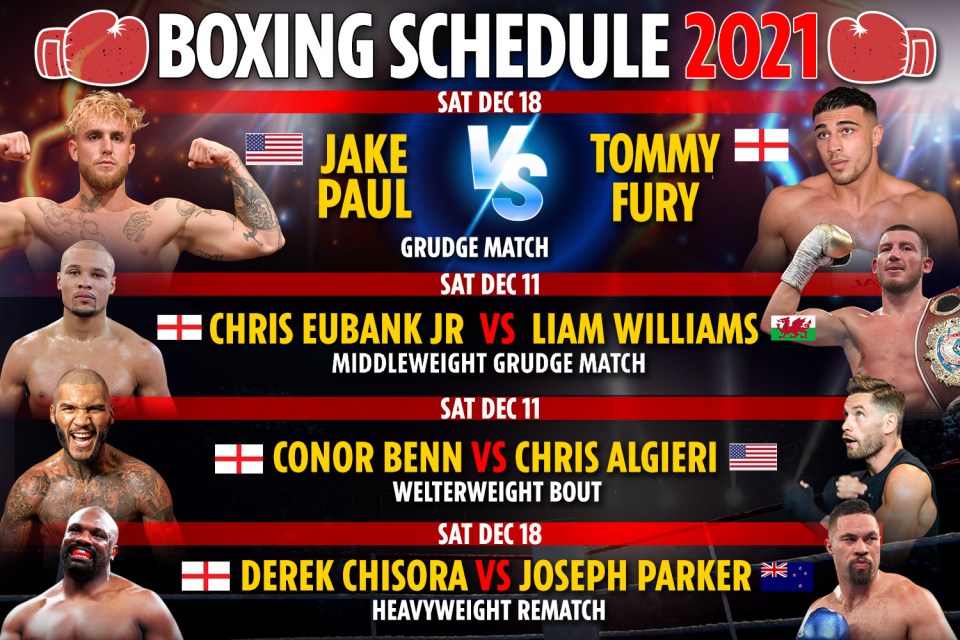