The Norwegian gaffer was relieved of his duties on Sunday following the 4-1 loss against Watford at Vicarage Road.

United picked up just four points from Solskjaer’s last seven Premier League games to leave them eighth in the table.

His last win in the top-flight came away against Tottenham, which saw Santo lose his job as a result of the 3-0 loss.

Nuno’s last victory in the league was over Aston Villa, while former Villans’ manager Dean Smith, who had his contract terminated earlier this month, beat United for his last victory.

United are now looking for a new boss, with SunSport exclusively revealing how Leicester’s Brendan Rodgers has been contacted.

The Red Devils, who sit two points above the Foxes, are prepared to pay Rodgers’ £8million compensation fee.

That is on top of the £7.5m they will have to hand over to Solskjaer as part of his severance package.

RON THE WAY OUT

United have named assistant Michael Carrick as caretaker while they finalise a replacement for Solskjaer.

It has also been claimed how Mauricio Pochettino would be prepared to leave Paris Saint-Germain to take charge of United.

The Daily Mail state how the 49-year-old is unhappy in France, despite Les Parisiens sitting 11 points clear at the top of Ligue 1.

Pochettino is said to be struggling to deal with egos in the dressing room, though as of yet, he has not been contacted by United.

Former Tottenham ace Robbie Keane has declared that his Irish compatriot Roy Keane could ‘sort it out’ at the Theatre of Dreams.

But Sky Sports pundit Micah Richards insisted he could never take charge as he has criticised a number of the current squad.

Meanwhile Arsenal icon Sol Campbell believes Steve Bruce should be appointed on a short-term deal until the end of the season.

Speaking on Premier League Productions, he said: “I think it’s a sticky situation really. Do they stick or move? If they move it’s costing a lot of money. 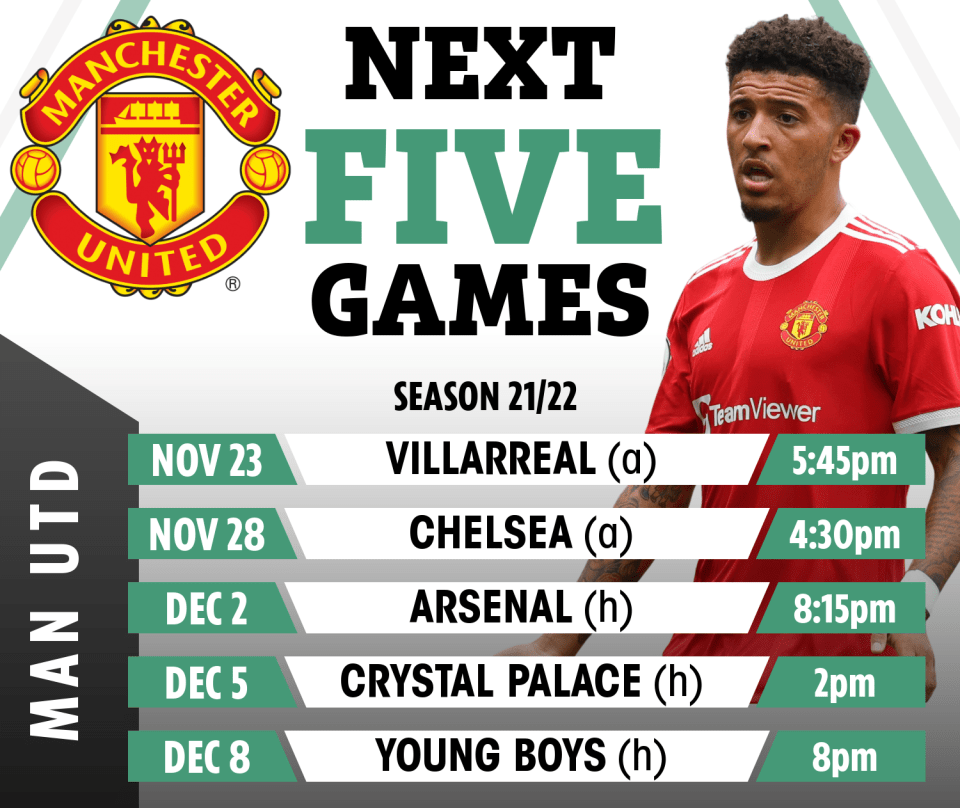 “Maybe is a Steve Bruce good? For just six months? I don’t know. Who knows?

“But it’s a real kind of sticky wicket big time, because either they stick or move. Whatever they do, it might be the wrong answer.”

This absurd panic will cost us our health, our businesses, our education, our livelihoods…and our children