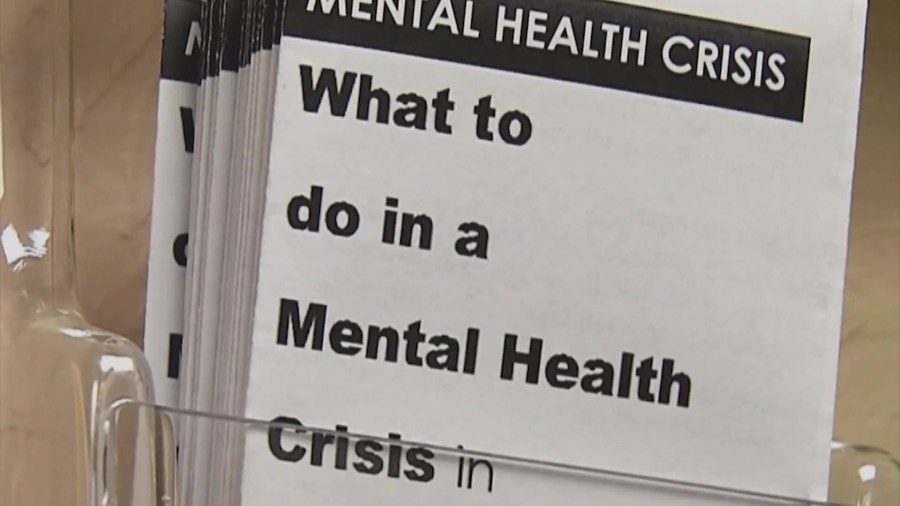 COLUMBUS (WCMH) -- Almost 25 percent of adults in Ohio struggle with mental health issues, according to a new report from Mental Health America.

"You know we like to think that we are self-made, we got it all figured out, but none of us can do it alone," said Shamia Hobbs, a mother from Columbus.

When it comes to taking care of her mental health, Hobbs said it's a struggle she goes through every day.

"I really struggled a lot with postpartum and it was very, very difficult for me," she said.

Hobbs is bipolar and says she never would've been able to pull through most days if it weren't for her family.

"We need to do much better in getting mental health services to youth with major depressive disorder, and also reaching adults with serious thoughts of suicide,” Beachy said.

One of the ways Mental Health America doing that is through a maternal mental health program called POEM, which helps women like Hobbs, who experience depression during or after pregnancy.

"They have been right with me from the beginning, and I have just been so grateful for them because they've instilled in me the things that I feel like I've been fighting for, and now I see the beauty in it, and I just really want to get well so I can help so many other people," Hobbs said.

If you or a loved one is also in need help, you can visit a list of these mental health resources:

Tottenham urged to ‘go all out’ for ‘phenomenal’ Man Utd, Chelsea target