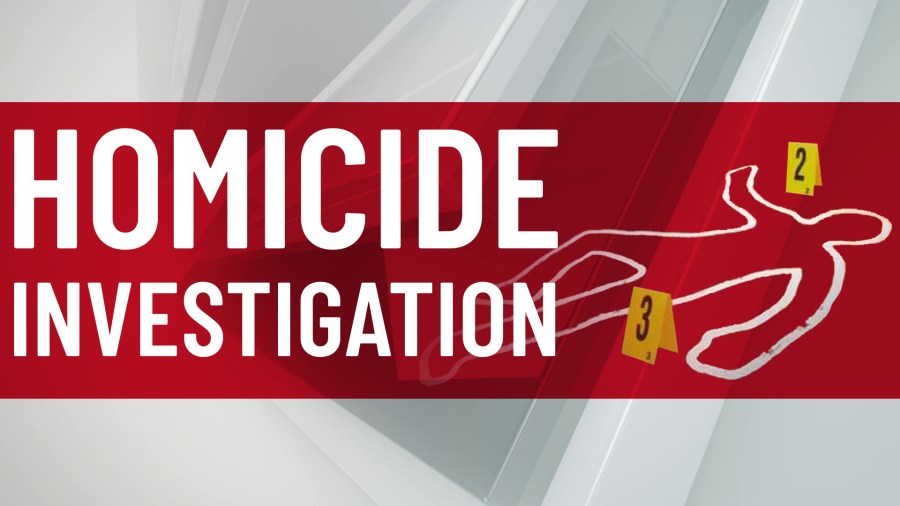 ALBANY, N.Y. (NEWS10) - Police say a man has been charged in connection with a homicide that occurred early Sunday morning on Central Avenue. Sean Pacheco, 39, of Watervliet was arrested this afternoon following an investigation by detectives from the Albany Police Department.

According to police on Sunday, around 1:55 a.m., officers responded to the 300 block of Central Avenue between North Lake Avenue and Quail Street for reports of shots fired. 35-year-old John Welcome, of Albany, was located outside with gunshot wounds to the torso police said.

Welcome was treated at the scene by emergency medical personnel before he was transported to Albany Medical Center Hospital. Welcome later died.

Police say Pacheco was taken into custody by Albany detectives in the City of Watervliet. He is scheduled to be arraigned Monday, in Albany City Criminal Court.

“Vaccinate!”: During the last appeal to the citizens of Germany, Merkel called for vaccination