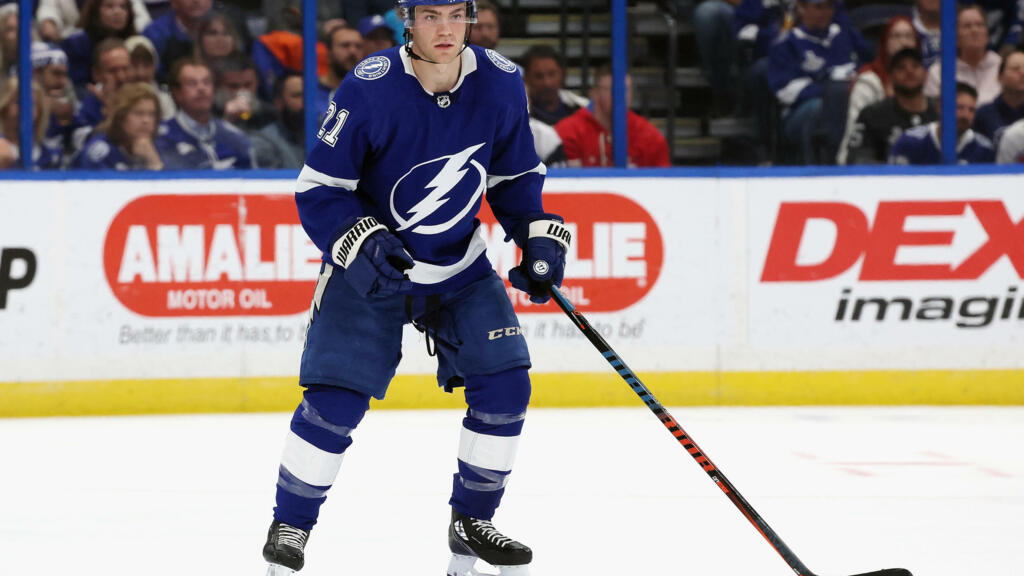 The Lightning said the star center is expected to be out indefinitely, possibly casting doubt over his fitness for the 2022 Beijing Winter Olympics starting in early February where Point is expected to be a big part of Canada's team. Point was injured during Saturday's 5-3 loss to the New Jersey Devils. He crashed hard into the boards in the third period after being tripped and immediately grabbed his left shoulder. The 25-year-old Canadian was given a penalty shot but hit the crossbar before finishing out the game. The Lightning did not reveal any further details about the injury. In 16 games with the Lightning this season, Point has seven goals and six assists. He has 146 goals and 177 assists (323 points) in 367 games over five-plus seasons with the Lightning. He also has 36 goals and 37 assists in 67 postseason games.