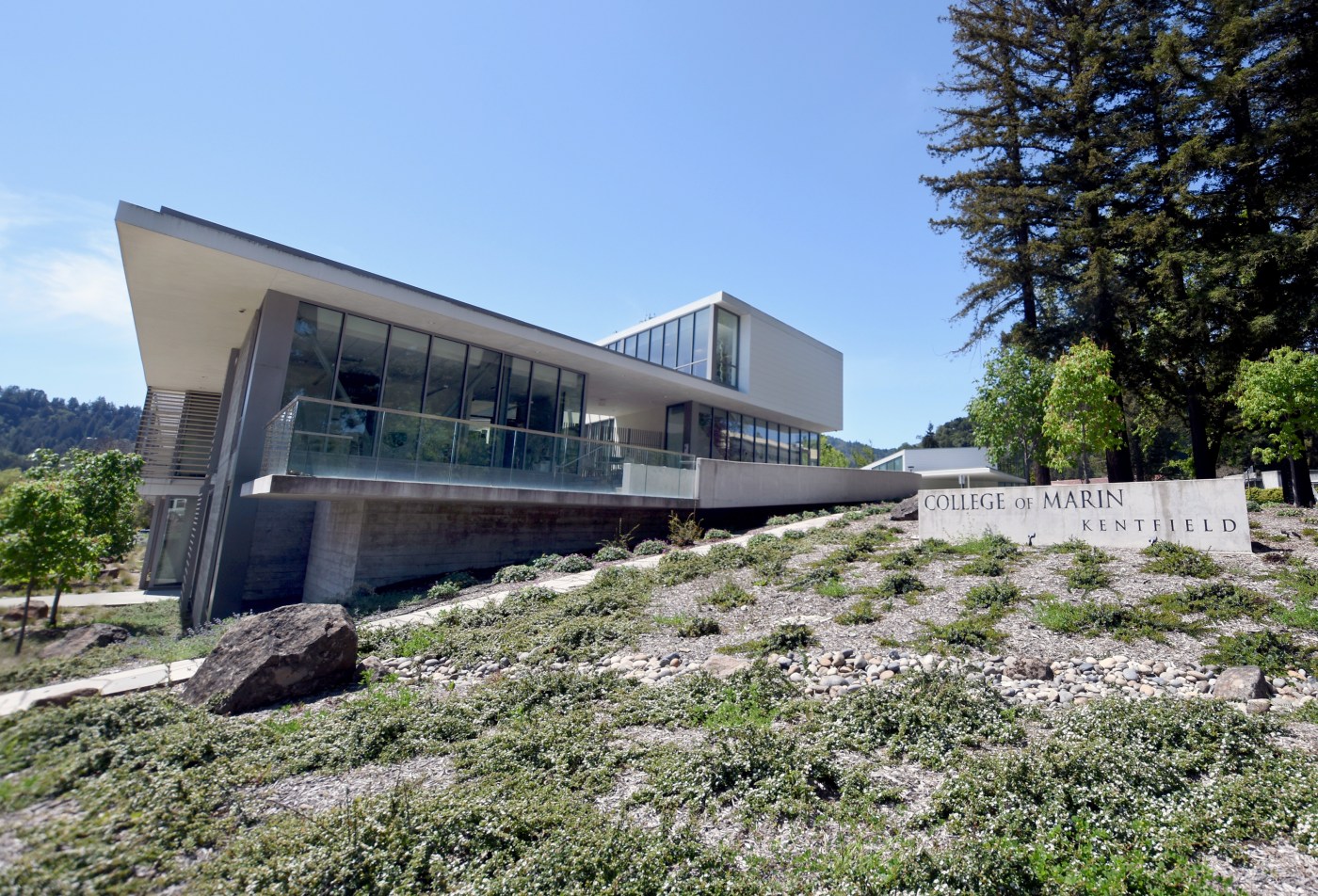 College of Marin has unveiled two draft redistricting maps that could be used to elect board members next November.

The maps will be considered at a public teleconference hearing set for 5 p.m. Dec. 14. The public can review both maps online at bit.ly/2Zf39EY and submit comments.

Currently, Marin residents elect the college trustees at large, meaning each board member represents the whole college district. Under the trustee-area scenario, each of the seven trustees will be elected to represent his or her home neighborhood area.

The adoption must take place by next spring in order for the new trustee areas to be in effect for the November 2022 elections.

The redistricting aims to comply with the California Voting Rights Act and offer more opportunities for members of typically underrepresented groups, such as Latino residents, to elect their own political representatives.

Justin Rich, the college’s consulting demographer, said the main focus of the proposed draft maps is to balance the population totals for each trustee area so there is no more than a 10% disparity among them.

“It really is a numbers game,” he said. After achieving balance in the populations, the demographers then look at how to keep cohesive communities together.

In Marin, the larger cities of Novato and San Rafael will have to be split, Rich said. To do that, the demographers use major roads to divide the sections.

Trustee Stephanie O’Brien had some questions about the groupings in trustee area No. 7, which includes neighborhoods on the other side of White’s Hill in Fairfax, along with other towns.

“There’s a big difference in demographics for those populations that are ‘over the hill,'” she said. Of the two proposals, she favored map No. 1.

According to Rich, map No. 1 would have no trustee overlap in home residence, meaning no incumbent would have to face another in an election next fall.

“I think this plan, map No. 1, will be helpful in Novato,” said former trustee Brady Beavis. “People will know exactly who to go to if they have a problem.”

Dawud Zafir, a student at the college, said he liked map No. 1 because it “more represents Marin as a whole, with lots of different viewpoints.”

Residents in the college district can draw and submit their own maps for consideration at bit.ly/3HTcvI3.

David Wain Coon, the college president, said he was considering holding a public open house to review the maps and allow for more direct feedback. He said the college could schedule additional hearings if necessary.

“We’re only obligated to have a minimum of two public hearings on the draft maps,” he said. “We could schedule a third or a fourth.”