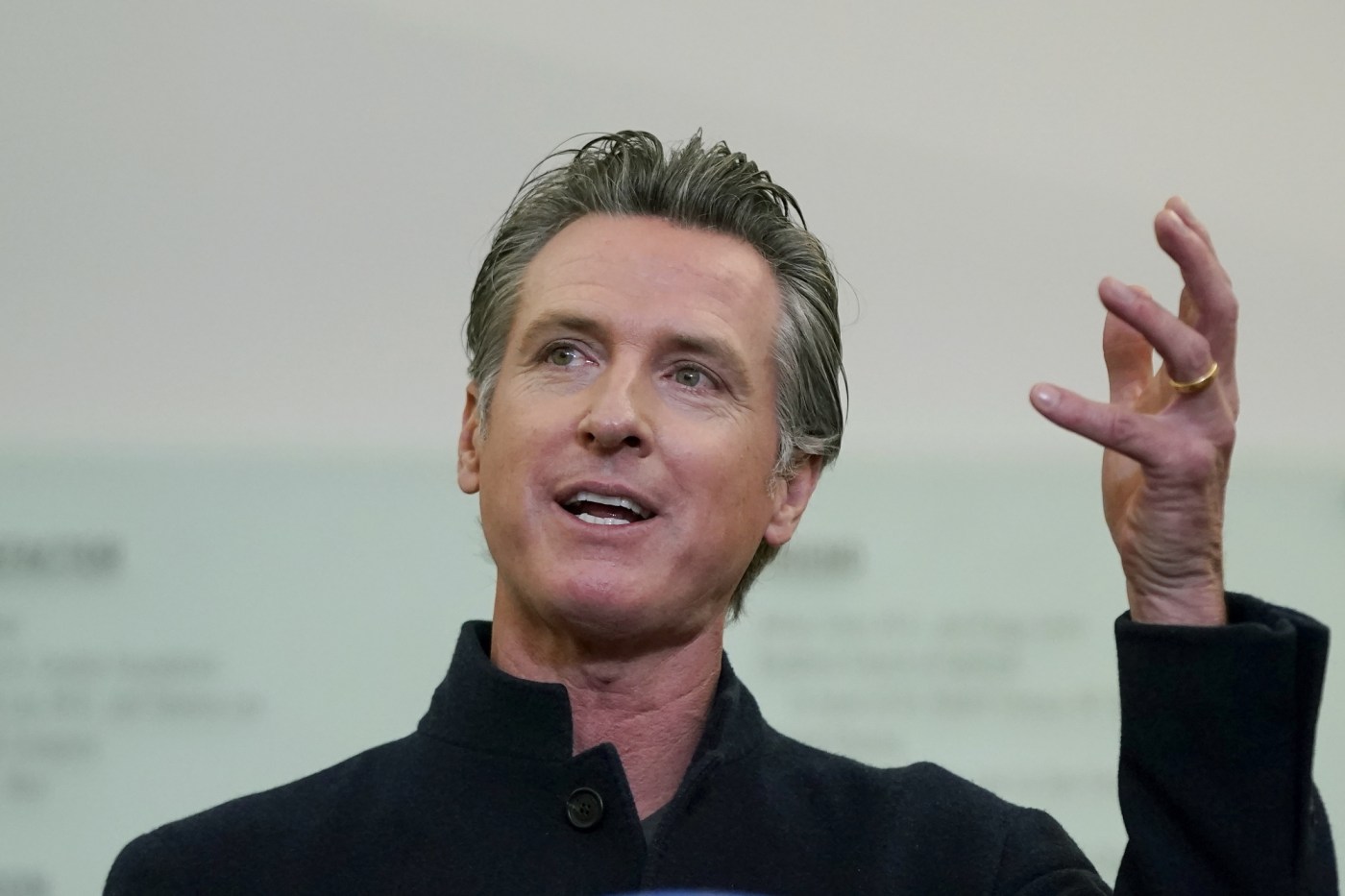 California’s broader economy is a bit sluggish, but certain sectors have been booming, thanks to record low interest rates and many billions of stimulus dollars from Uncle Sam.

Retail sales, housing and the stock market, three sectors that are very sensitive to federal fiscal and monetary policies, are soaring, even as the state grapples with the nation’s highest unemployment and poverty rates.

The state treasury has seen a bumper crop of tax revenues from the high-flying sectors, giving Gov. Gavin Newsom and state legislators tens of billions of extra dollars to spend.

The state budget enacted in June spent the bounty on a wide variety of new and expanded programs, including cash payments to low-income Californians, but revenues are continuing to outpace the budget’s estimates by billions of dollars.

It means, the Legislature’s budget analyst, Gabe Petek, said last week, that the 2022-23 budget could have a $31 billion surplus — so much that it will collide with the state’s rarely invoked Gann spending limit.

Newsom also says the state will have an “historic budget surplus,” although he won’t put his number on it until January, when he releases his first draft of the next budget.

It could be a much different number because Newsom’s Department of Finance is often at odds with Petek’s staff, but whatever it is, Newsom and lawmakers will have a lot of extra dollars, and those who want some of them are beginning to line up.

The Gann Limit, originally enacted by voters in 1979 and modified a decade later, will, Petek warns, be a complicating factor, although there will be disagreement over what it is. Once revenues exceed the limit, the surplus must be used for a few designated purposes, including, potentially, tax rebates.

In 1987, then-Gov. George Deukmejian and legislators rebated $1.1 billion to taxpayers — a significant sum in those days — after revenues exceeded the Gann Limit. The rebate led to a loosening of the limit to make rebates less likely in the future.

The 2021-22 budget’s cash payments to help those financially impacted by the pandemic were framed as tax rebates to satisfy the Gann Limit’s restrictions. Assembly Speaker Anthony Rendon says he wants more “one-time investments allowed under the Gann Limit,” seemingly a hint about extending the payments.

Newsom has said he wants to commit some extra money to paying down pension debts and/or infrastructure. The overwhelmingly Democratic and left-leaning Legislature would prefer to expand even more social, educational and medical benefits.

Since it’s the season for proposing ways to spend the state’s embarrassment of riches, let’s add one more — doing something about the state’s $20-plus billion debt to the federal government for unemployment insurance payments during the recession.

California’s unemployment insurance system, financed by taxes on employers, provided basic support for more than two million suddenly unemployed workers and quickly exhausted what were already scant reserves. The state then began borrowing from the federal government to keep checks rolling out.

The debt is expected to top $20 billion by the end of the year and if not repaid, the federal government will raise payroll taxes on California employers until it is paid, with interest. That’s what happened after California borrowed about $10 billion during the 2007-12 recession.

In this case, however, the recession resulted from Newsom’s order to shut down businesses to battle COVID-19. Therefore, the debt should be fairly shouldered by the state as a cost of fighting the pandemic, rather than by employers still struggling to recover from recession.

It may lack political sex appeal, but it’s the right thing to do.

CalMatters is a public interest journalism venture committed to explaining how California’s state Capitol works and why it matters. For more stories by Dan Walters, go to calmatters.org/commentary

Glock Vs. Mossberg MC1SC: Who Wins?