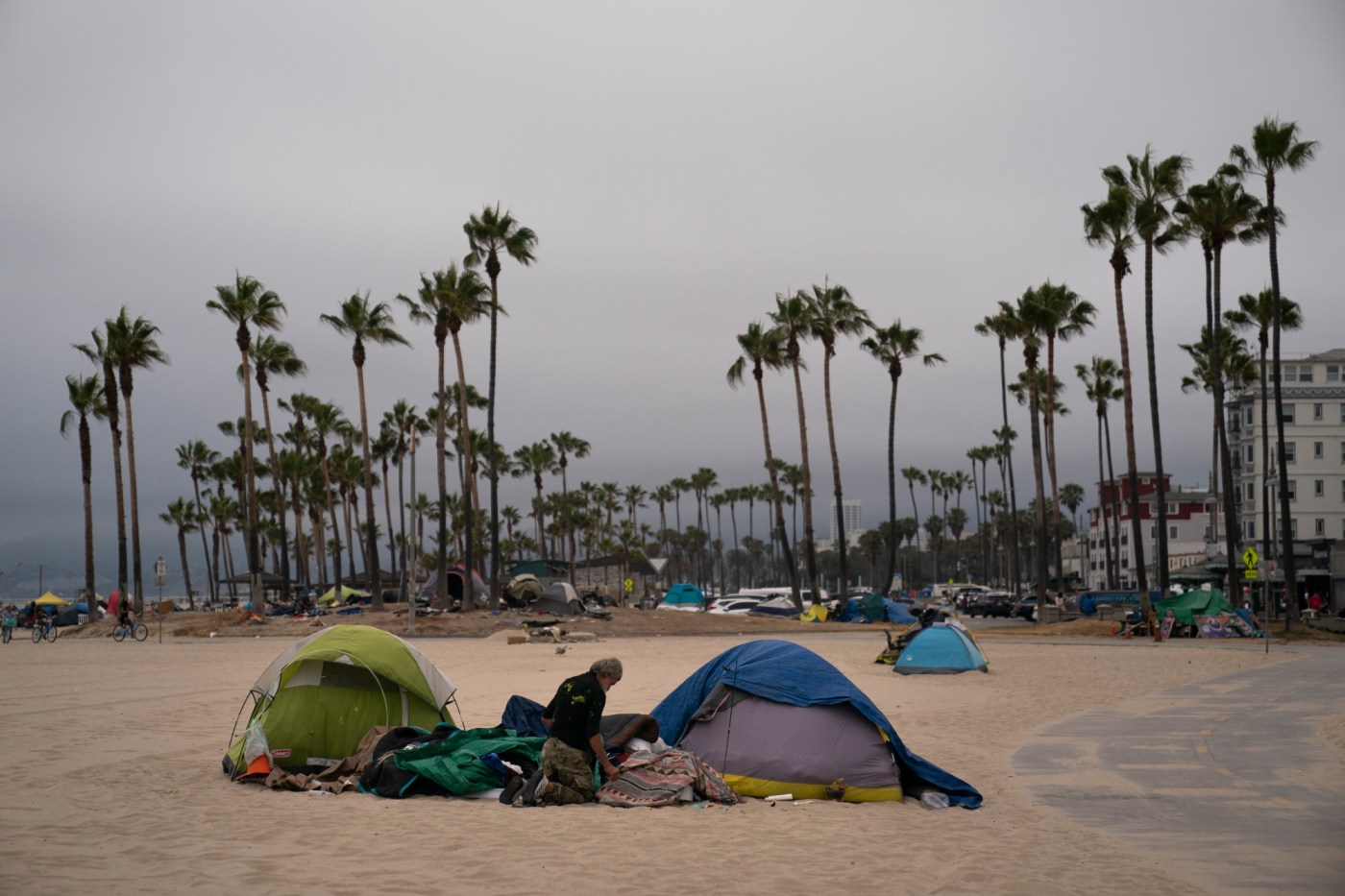 November marks National Homeless Awareness Month. The issue is certainly top-of-mind in California, where homelessness ranks among the top problems facing the state in opinion polls and the topic featured prominently in the recent gubernatorial recall election.

Given these sobering statistics, Californians may be surprised to learn that while homelessness has increased by more than 30 percent in the Golden State over the past decade, it has actually decreased by nearly 9 percent nationwide.

Something is amiss with California’s approach, but it certainly isn’t a lack of money. Billions of dollars are being spent on homelessness. More is being spent than ever before, but the number of those experiencing homelessness continues to climb.

The predominant approach favored by the federal government, California, and many other state and local governments is called Housing First. This emphasizes immediately placing those experiencing homelessness in “permanent” housing, with the idea that access to supportive services will follow. It also includes a harm reduction philosophy, which allows people to continue to abuse substances. In practice, however, oftentimes services are either not provided to or utilized by residents. As a result, the underlying traumas and issues that led to residents’ homelessness remain unaddressed and many return to the streets.

This is in stark contrast to the transitional housing approach, under which temporary housing is provided and residents are expected to stay sober or employed and participate in certain support services until they are ready to obtain permanent housing.

People become homeless for many reasons and respond to different approaches to resolve their situations. While Housing First may work for some, it is certainly not a one-size-fits-all solution. Yet, that is the approach California has taken. In 2016 the state made it official policy to only fund Housing First programs. Now, for example, a program that requires residents to remain drug-free is ineligible for state grants and put at a competitive disadvantage.

This permanent supportive housing is correlated with only a very small immediate reduction in the homeless population, however, and even this effect disappears after one year.

Using this approach, the state would have to add at least 12.6 beds to reduce the homeless population by one person in the long run. And because “affordable” housing in California is difficult to develop and can cost $500,000, $700,000, or even close to $1 million per unit, Housing First is unable to scale to the level needed to house all of those experiencing homelessness.

Even at the average going rate of $500,000 per unit for government-subsidized, low-income housing, providing new housing for the estimated 161,000 Californians currently experiencing homelessness would carry a price tag of more than $80 billion.

From a policy perspective, the relatively easy fixes should be correcting housing policies that reduce supply and drive up prices, making homes unaffordable for so many people and driving many into homelessness. These include relaxing zoning restrictions, eliminating urban growth boundaries, and getting rid of inclusionary zoning (affordable housing) requirements and rent controls.

Such policies might sound good at first blush, but by making homebuilding more expensive and less profitable—and oftentimes unprofitable—they only discourage added housing and make homes more scarce and unaffordable.

In addition, development impact fees, which average about three and a half times the national average, should be minimized; the California Environmental Quality Act and other unnecessarily burdensome environmental regulations (like the solar roof mandate, which adds $10,000 to $20,000 to the cost of a new home) should be streamlined or eliminated; and prevailing wage (union pay scale) laws, which increase average construction costs for affordable housing by 10-25 percent, should be abolished.

Addressing homelessness for those with substance abuse or mental health issues is much more difficult, particularly for those who refuse help. Eliminating the Housing-First-for-all mandate would be a good start, though. California should be more open to alternative approaches to help the greatest number of people get off the streets and achieve their full potential.

Adam B. Summers is a research fellow at the Independent Institute in Oakland, Calif. He is editor and co-author of the new report “Beyond Homeless: Good Intentions, Bad Outcomes, Transformative Solutions.”

I took break from music to upgrade my knowledge – J Martins