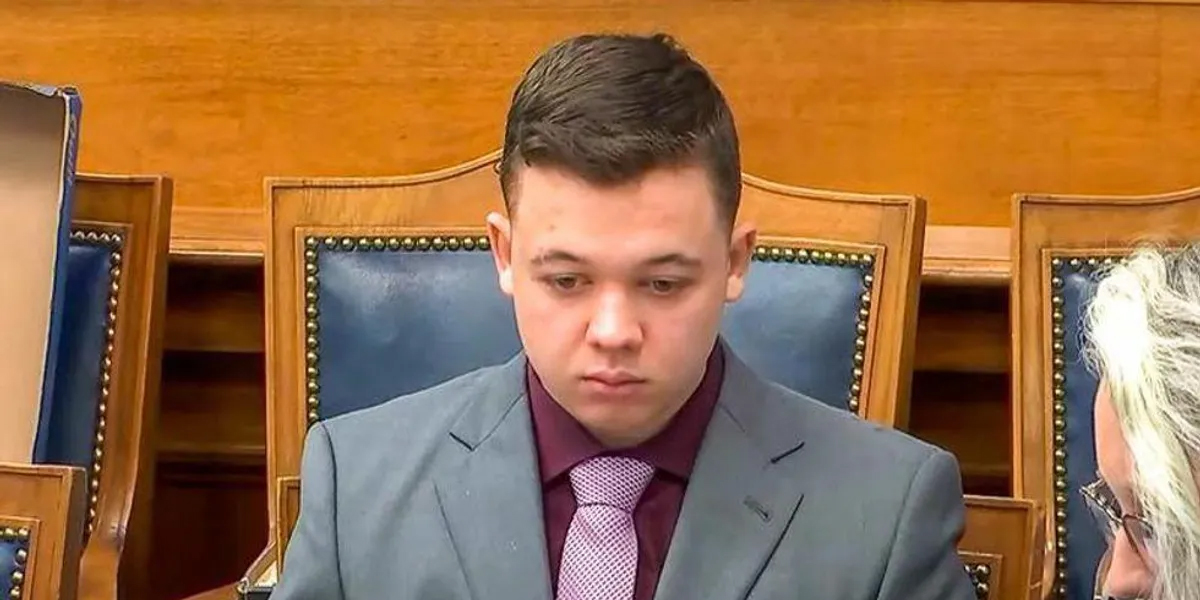 We knew Kyle Rittenhouse would be acquitted, and we knew the right would celebrate the verdict, but we also should have known that right-wingers would still be angry.

They want people sued. They want vengeance against the media and the government.

From the Gateway Pundit comments:

Let's get that monster suite of lawsuits ready. Spare none, not even Pres Brandon.

Now, harpoon the DA et al, the media, the governor and the FBI.

And...... you know how many lawsuits are coming on the way for .....the MSM, Brandon and many lefties more.

Cha ching baby! Get that 2M bail money, and hit MSNBC up for the real payday.

(Yes, the Brandon references mean what you think they mean: They want President Biden to be sued.)

They're also rooting for more of the same. They're anticipating (hoping for?) left-wing riots and they want more Rittenhouse-style shootings in response to them -- or they think Rittenhouse has single-handedly cleaned up Dodge.

If they riot in Kenosha at this point, there should be 1000 armed citizens out in force to defend the city. Let the communists know that the law has your back!!

The stars with Down’s syndrome lighting up our screens: ‘People are talking about us instead of hiding us away’