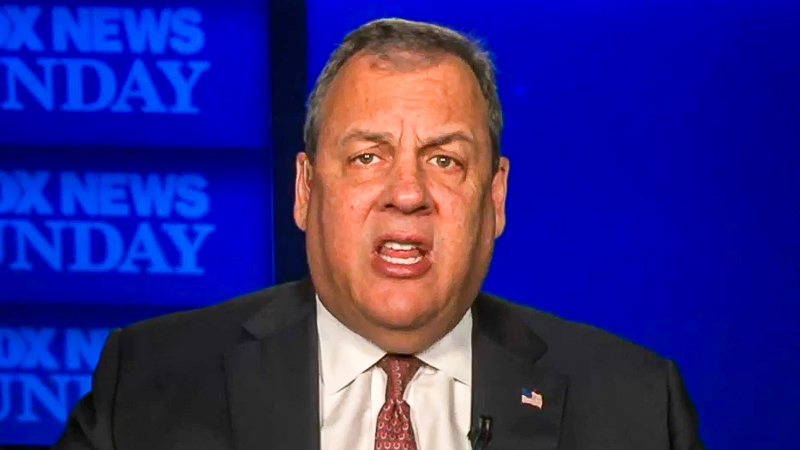 Former New Jersey Gov. Chris Christie (R) on Sunday said that he was "so proud" of the U.S. justice system after admitted killer Kyle Rittenhouse was acquitted by a jury.

Christie made the remarks during an interview on Fox News Sunday with guest host Bret Baier.

"I hope that everyone will leave this young man alone now and let him go to living his life," he continued. "He should not become a political symbol for anybody. He's 18 years old. He should be allowed to now go on and live his life after what has been an extraordinarily difficult time for both Kyle Rittenhouse and his family."

Christie went on to criticize media coverage of the trial.

"I think those people on the left are just attempting to continue to tear our country apart for political gain," he insisted. "Anybody who looked at the videos of this could tell it was an act of self-defense. Anyone who knows the law would know that."