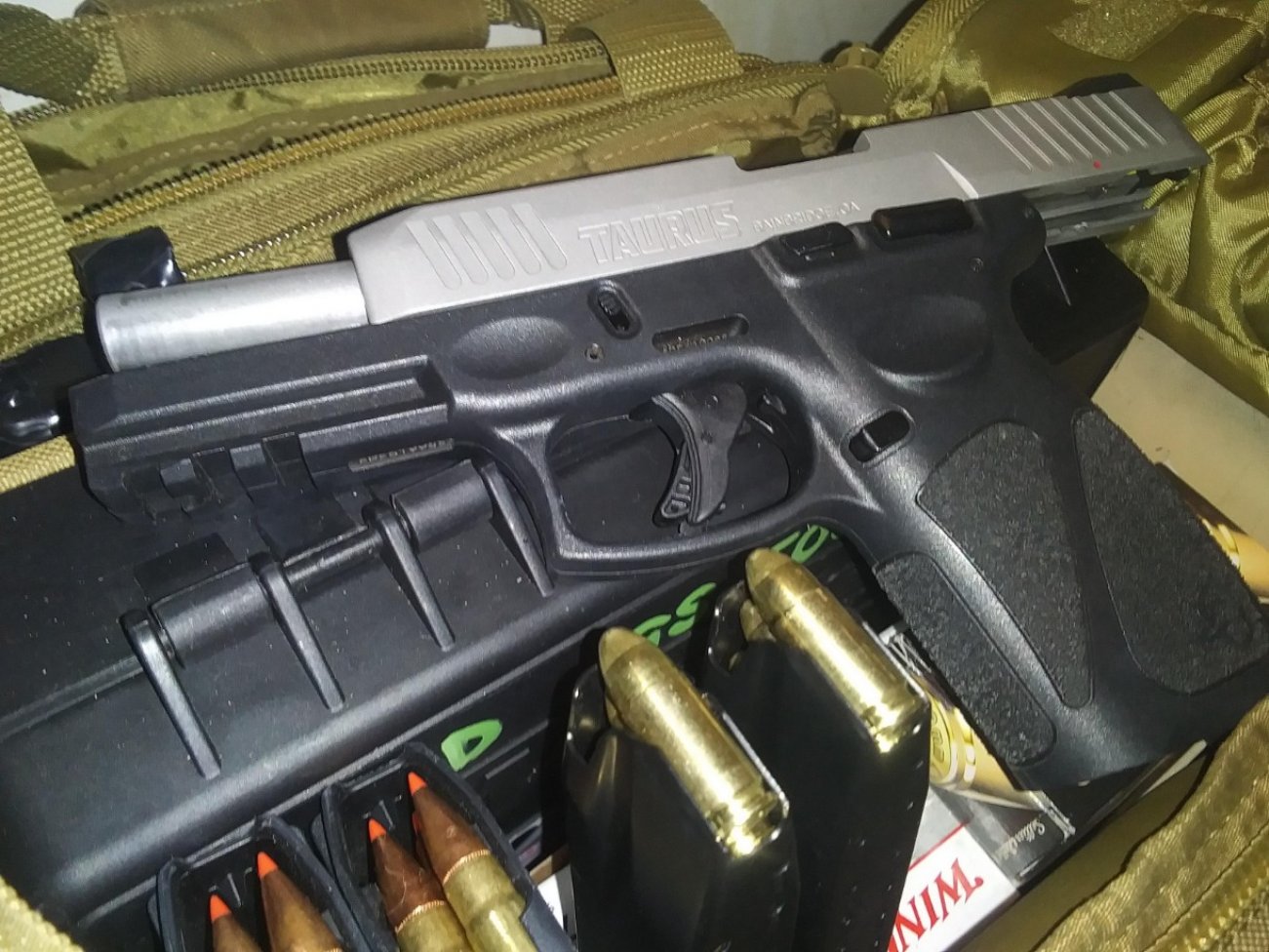 Every single G3 model comes in under $400. That’s an excellent deal, especially considering that this might be Taurus’ best outing to date.

Here's What You Need to Know: The value of the G3 is excellent and makes a perfect companion to the G2C.

Let’s get it out of the way now, Taurus doesn’t have the best reputation with gun enthusiasts, or me for that matter. They’re cheap, uncomfortable, and sometimes unreliable. That’s changed with the G3. I’ll eat crow and say that I’ve been a long-time hater on Taurus, but as it turns out, the G3 is pretty decent. It’s not replacing my Glock, but it works well enough and will certainly attract some people that don’t want to spend a ton of money on a pistol that does the same thing.

I’d like to talk about the reliability of the G3, especially seeing as it’s a Taurus product. Consistent cycling has been a serious issue with Taurus over the years and I was pretty weary before I had picked the G3 up.

I’m happy to report that the G3 cycled every ammo type I put through it just fine, same as its little brother the G2C. You don’t need to worry about this thing jamming on you in a pinch. Reliability should be at the top of your list when it comes to carrying pistols for self-defense.

I’d seriously consider carrying the G3 if I didn’t already own other pistols outfitted with things like red dots. Shooting it feels good and I might even put on par with pistols that outprice it by a couple of hundred bucks. It made me seriously consider the price of upcoming pistols and current pistols and their performance.

I find the looks of the G3 to be passable. They’re not an eyesore, but nothing to write home about. Sights are pretty average since they’re your typical three-dot style. The visuals aren’t really important, but I like to bring it up since some people just don’t want to carry around an ugly gun.

Speaking of carrying, the G3 is a pretty viable option when it comes to concealing. It’s a “full size” G2C but feels very much like your run-of-the-mill compact pistol. It shouldn’t be a problem to carry around comfortably at all.

You’ll find the trigger to be serviceable, if not a little squishy. Overall, it’s about a 6lb pull which is perfectly fine, but I found myself missing the crisp pull of a Geissele drop-in trigger. The important part is that the G3 feels good to shoot.

The magazine capacity depends on which model you purchase. You can get it with 2x 10 rounds mags, 15 round mags, or 17 round mags. I opted for 15 since that’s similar to what I usually carry.

Every single G3 model they have comes in under $400. I have to say, that’s an excellent deal, especially considering that this might be Taurus’ best outing to date.

I’m no stranger to really ripping into Taurus guns, but I honestly don’t have that many gripes with the G3. Its value is excellent and makes a perfect companion to the G2C. They haven’t completely redeemed themselves yet, but the G3 has put Taurus well on its way to claiming a good name.

Richard Douglas writes on firearms, defense, and security issues. He is the founder and editor of Scopes Field, and a columnist at the National Interest, 1945, Daily Caller, and other publications.

This article first appeared in September 2021 and is being republished due to reader interest.