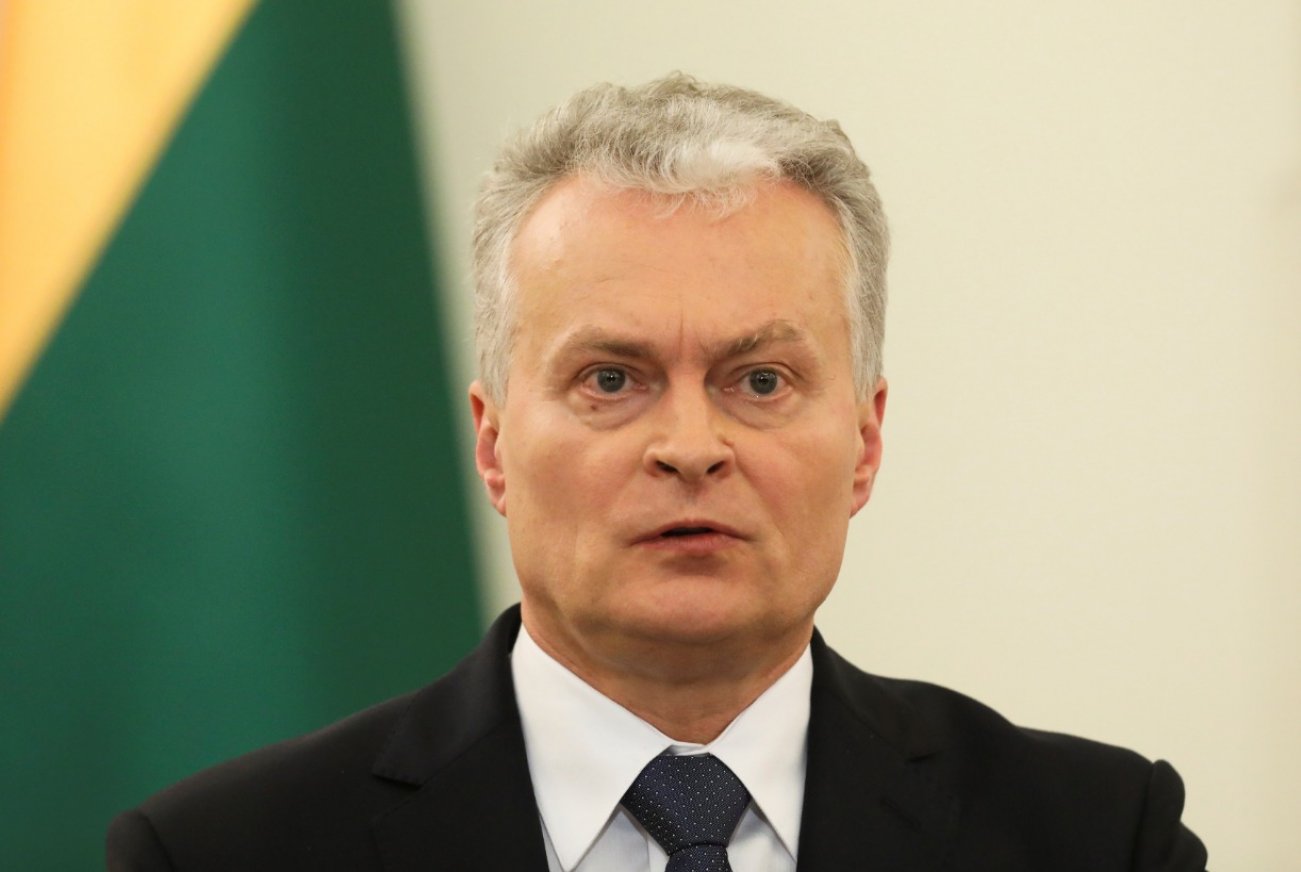 Lithuania has seemingly managed to impose some small costs on Beijing in return.

Here's What You Need to Remember: The China-Lithuania feud highlights the extent—and surprising limits—of Beijing’s ability to wield economic power as a tool of foreign compulsion.

The Republic of Lithuania has become an unlikely standard-bearer for transnational cybersecurity issues, with the country’s Defense Ministry urging Lithuanians not to purchase Chinese-made phones and to discard any they might have. The Defense Ministry’s announcement came on the heels of a government report alleging that phones manufactured by Chinese electronics giant Xiaomi ship with built-in capabilities to detect and censor phrases like “Taiwan Independence” and “dictatorship.” This censorship module appears to be dormant in phones sold to European markets, but can reportedly be enabled at a moment’s notice. Lithuanian cybersecurity officials added that the blacklist is being continuously updated with new phrases to reflect the Chinese Communist Party’s (CCP) latest priorities. Western governments have been aware of the potential security vulnerabilities of Chinese mobile devices for years, but many of Vilnius’s fellow EU states have been loath to formally raise the issue with Beijing, let alone to take active measures against state-backed Chinese tech conglomerates. Xiaomi representatives have denied Vilnius’s recent allegations, telling Chinese media that it does not “censor communications to or from its users.”

Lithuania further stoked the CCP’s ire with its ongoing overtures to Taiwan, establishing the “Lithuania-Taiwan Forum” earlier this year and announcing an agreement with Taipei to open a diplomatic outpost called the Taiwanese Representative Office. Similar offices are hosted throughout European capitals including Berlin and Paris, but they officially represent “Taipei” as opposed to the country of Taiwan—a diplomatic nuance aimed at placating Beijing, which views the island as part of the People’s Republic of China (PRC). The agreement marks the first time in eighteen years since Taiwan opened a formal, officially recognized diplomatic mission on the European continent.

Beijing reacted swiftly to what it described as Lithuania’s violation of its “One-China principle,” with China’s Foreign Ministry accusing Vilnius of crossing the “red line” of “national sovereignty” and urging the Baltic nation to “immediately rectify its wrong decision, tackle concrete measures to undo the damage, and not to move any further down the wrong path.” The state-owned Chinese outlet Global Times went further, threatening “decisive actions” against “Lithuanian sabotage” and describing the “small European country” as a pawn in the “U.S. strategy against China.”

Experts and commentators in Beijing have been brutally candid in expressing the form that the CCP’s reprisal will take, averring that China can and will economically cripple Lithuania for taking the “wrong” position on the Taiwan question. “The buffoon miscalculated China’s economic influence by overestimating itself in a desperate bid to gain more benefits. Lithuania is sacrificing its national interests by cooperating with the unreliable U.S.,” Wang Yiwei, director of the institute of international affairs at Renmin University of China in Beijing, told the Global Times.

Beijing has since recalled its ambassador in Vilnius, Shen Zhifei, prompting Lithuanian authorities to do the same with his counterpart in Beijing, Diana Mickeviciene. Chinese officials halted rail freight to Lithuania and reportedly moved to encumber the permit approval process for Lithuanian exporters—sanctions in all but name. Senior government sources in Vilnius told the South China Morning Post that they believe this is just the beginning. “It’s going to be more than this, unfortunately. It will be more like a total blockade of exports to Lithuania,” they said.

Threats, barbs, and punishments are the cornerstones of what has become known as China’s “wolf warrior diplomacy.” Beijing has proven increasingly willing to weaponize its growing economic clout in service of geopolitical aims, but the case of Lithuania highlights the surprising limits and unintended consequences of that approach. From Beijing’s vantage point, it is tempting to see “small” and “replaceable” Lithuania as a soft target—after all, the vast military and economic gulf between the two countries requires no elaboration. But it is precisely Lithuania’s size and relative detachedness from global trade networks that could insulate it from the brunt of Chinese financial coercion. Lithuania’s economy minister, Ausrine Armonaite, noted that Lithuania’s exports to China account for only one percent of the country’s total export volume. By the same token, Chinese investments in Lithuania in past decades have been relatively small. The bigger concern for Vilnius is the potential blow to trade flows from the alleged rail freight embargo, but Lithuanian officials say that there are enough alternative routes to mitigate the long-term effects of the suspension.

Despite the clear asymmetry between the sides, the ongoing conflict is not without risks for the CCP. The perception of a superpower bullying an exponentially smaller state into submission is unlikely to do China’s flagging global reputation any favors. Countries from Montenegro to Zambia have expressed dissatisfaction with overseas Chinese infrastructure projects that are being described by recipients and some analysts as “debt traps.” Central-Eastern Europe, once seen as fertile ground for Chinese investment, has grown wary of Beijing’s influence. Poland, Romania, and Estonia have taken measures to exclude Chinese tech giant Huawei from 5G networks. Even Germany, normally reluctant to anger Beijing, has seemingly decided to follow up on Lithuania’s allegations against Xiaomi with a cybersecurity investigation of its own. The results of that investigation could potentially spur a wider European dialogue on the security vulnerabilities of Chinese-manufactured mobile devices—a development that would likely be welcomed by Washington, which has long echoed similar concerns.

Far from driving a wedge between Lithuania and western states inclined toward closer cooperation with China, Vilnius’s stand-off with Beijing has prompted unequivocal statements of support from both Washington and Brussels. We [the EU member states] have expressed very clearly that we disagree [with] what China is doing in its recalling of the ambassador, and putting this kind of economic pressure [on Lithuania], which is basically against international law,” said a senior EU official. China’s relentless campaign against Lithuania is partly intended to evoke a chilling effect on other states and institutions considering deeper ties with Taiwan, but, here too some experts see the possibility of an opposite outcome. “Perhaps, paradoxically, China’s trade war on Lithuania might backfire by intensifying the conversation in Europe on the meaning of the ‘One China’ policy, something that has already been happening behind closed doors,” Emilian Kavalski, professor at the Jagiellonian University in Krakow, Poland, told Emerging Europe.

Not only has Lithuania not budged in the face of relentless CCP sanctions and démarches, but the Baltic country has seemingly managed to impose some small costs on Beijing in return.  The China-Lithuania feud highlights the extent—and surprising limits—of Beijing’s ability to wield economic power as a tool of foreign compulsion.

This article was originally published last month and is being reposted due to reader interest.

The Only Value Left For 'Values Voters' Is White Christian Identity