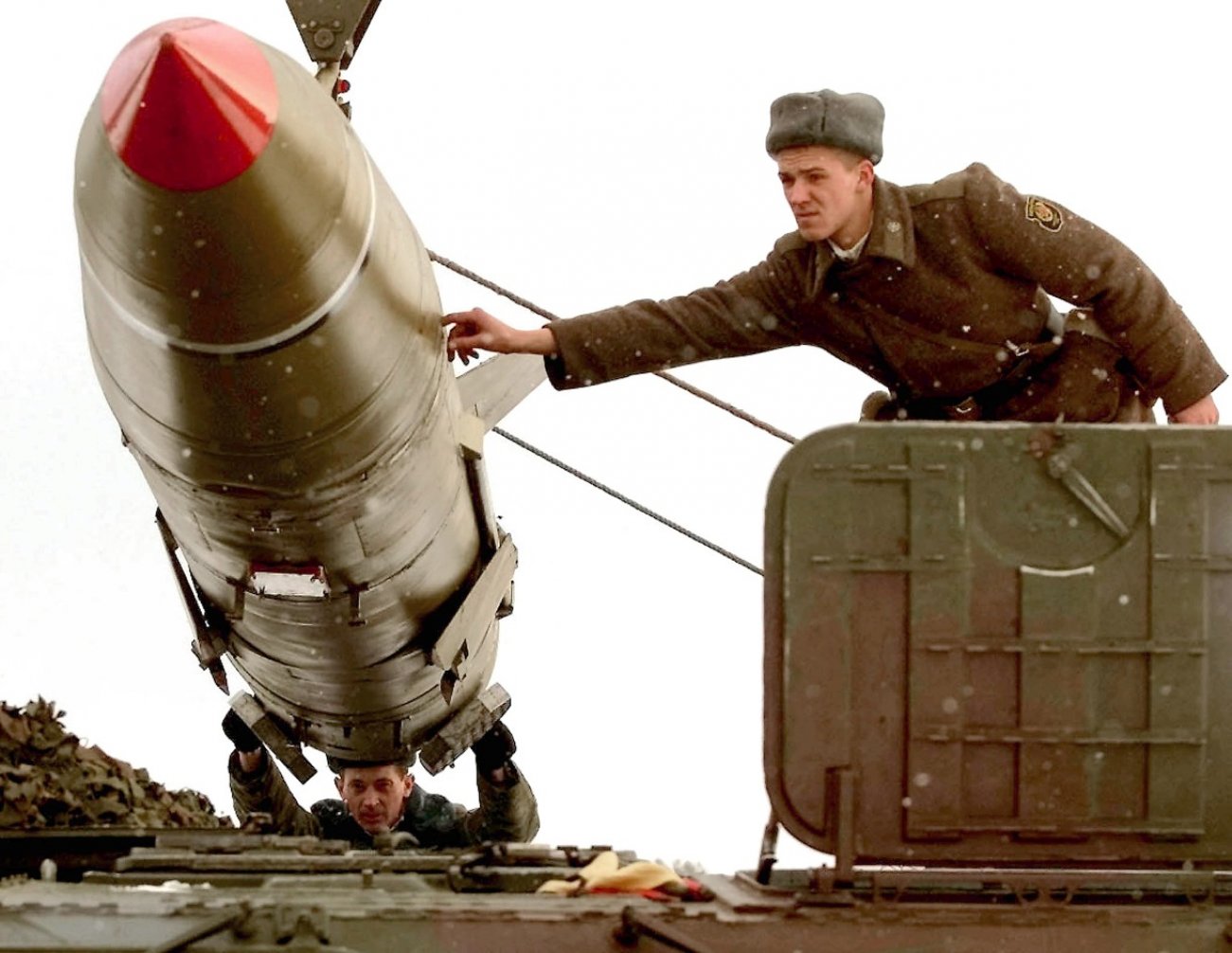 Belarus is the latest in a long line of bipartisan policy failures everywhere from Syria to Kyrgyzstan.

Here's What You Need to Remember: Despite the continued recognition of Tsikhanouskaya and the Coordination Council as the legitimate representatives of Belarus by several Western states and institutions, it is abundantly clear that Lukashenko isn’t going anywhere—nor will he be quick to forget the role of Washington and Brussels in facilitating the abortive revolution against him.

A little over 100 days after the last presidential election, Belarusia’s beleaguered Aleksandr Lukashenko remains in power—numerous rounds of well-organized mass protests and the combined efforts of a collective West have failed to drive regime change in Minsk. Moreover, they have isolated Belarus even further from European institutions and delivered a reluctant Lukashenko straight into Moscow’s geopolitical embrace. What lessons can the incoming administration in Washington learn from the failed “color revolution” in Belarus?

In the summer of 2019, the Trump administration acknowledged that Washington’s long-held policy of values-driven confrontation with Minsk had borne little fruit; decades of targeted U.S. sanctions against Belarusian politicians and companies have elicited no observable changes in Belarusian domestic policy, whether on election integrity or human rights. The White House and State Department conceived an altogether different path forward: instead of airing unresolvable moral differences, Washington should engage Minsk in the context of a broader Eurasian grand strategy. The Trump administration reasoned that a diplomatic reset with Minsk would check the westward spread of Chinese economic influence in Europe. Furthermore, making inroads with a key Russian partner like Minsk could prove to be a source of leverage in future negotiations with the Kremlin. Resetting relations with Belarus, which has long acted as a hub for the secondhand transportation of commercial goods, would also go far in tightening the U.S. sanctions regimes against such actors as Iran.

Former National Security Advisor John Bolton first met with Lukashenko in the summer of 2019. In the following year, the United States signed an unprecedented oil export contract with Belarus. In what is a refreshingly realpolitik approach, Secretary of State Mike Pompeo demanded neither domestic reforms nor concrete foreign policy concessions from Lukashenko as a precondition for normalizing relations.

The stage was set for a diplomatic breakthrough in U.S.-Belarusian relations and, with it, a reinvigorated U.S. geopolitical presence in Eurasia. Then came the 2020 Belarusian presidential election. Lukashenko prevailed over the opposition candidate Sviatlana Tsikhanouskaya with a reported 80 percent of the vote; thousands of Belarusians marched in protest amid widespread allegations of fraud, and a wide swathe of Western states refused to accept the legitimacy of the election. The Western world agreed that Lukashenko had to be punished for transgressing against democracy and human rights, and so began the color revolution in Belarus. Less than a week following the election, dozens of Western diplomats gathered in Minsk to protest Lukashenko’s government by laying flowers at the site where a protester was killed by Belarusian police. After declaring herself the winner of the election, Tsikhanouskaya established a “Coordination Council” that was later recognized as the legitimate interim representation of Belarus by the European Parliament. Even as the large-scale protests continued, waves of orchestrated labor walkouts—partly coordinated by an opposition news network headquartered in Warsaw—tried to grind the Belarusian economy to a halt. Over the coming months, Washington and Brussels coordinated to implement a massive sanctions package against Lukashenko.

The U.S. State Department not only retreated from its fledgling attempts at normalization, but took U.S.-Belarusian relations back to square one: "The United States cannot consider Aleksandr Lukashenko the legitimately elected leader of Belarus. The path forward should be a national dialogue leading to the Belarusian people enjoying their right to choose their leaders in a free and fair election under independent observation,” a State Department spokesperson told Axios.

Lukashenko, predictably, was forced to abandon his long-standing “multi-vector policy” of fostering relations with the West as a counterweight to what would otherwise be his one-sided dependence on Moscow. In the months following the election, Lukashenko reluctantly doubled down on his commitment to Russia, taking a $1.5 billion loan from the Kremlin to offset the economic pain from ongoing western sanctions and labor walkouts, and even reviving long-abandoned talks for Russian-Belarusian unification.

The color revolution in Belarus sputtered, partly, because Lukashenko successfully mobilized his police forces to prevent a Maidan-style outcome in which the state security apparatus crumbled under the weight of organized protests. He then took unprecedented steps to marshal his own rural base of support and to create a pro-government culture of mass political participation, holding numerous rallies and even organizing a women's forum.

Despite the continued recognition of Tsikhanouskaya and the Coordination Council as the legitimate representatives of Belarus by several Western states and institutions, it is abundantly clear that Lukashenko isn’t going anywhere—nor will he be quick to forget the role of Washington and Brussels in facilitating the abortive revolution against him. Not only is Lukashenko now more isolated from the West than ever, but he has spent the past few months consolidating his internal popularity and further reinforcing his levers of domestic control. Any future efforts at a reset with Minsk will now face an uphill struggle of the West’s own making.

The experience of Belarus is the latest in a long line of bipartisan policy failures everywhere from Syria to Kyrgyzstan. Policymakers and analysts sometimes ask why a particular color revolution failed, and what Western institutions can do to help the next one succeed. But the record is abundantly clear: color revolution is itself a failed policy, driven by a misguided focus on enforcing liberal-democratic values rather than pursuing concrete strategic ends.

Lakers trap Halsey in an Applebees, collapse in triple-overtime vs. Kings