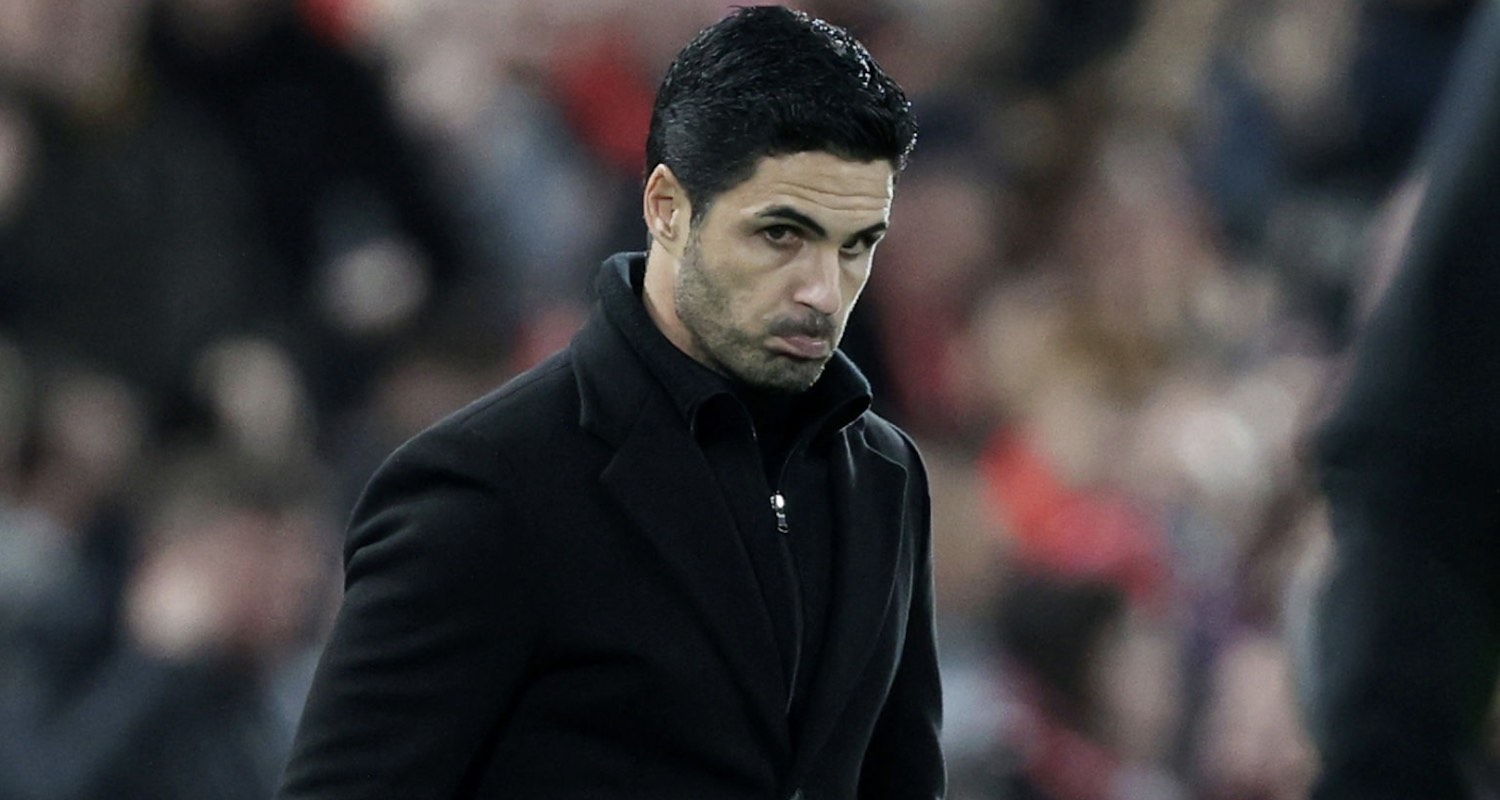 So, at the end of the Premier League weekend we remain in 5th place. Which, despite our defeat – and the other defeats this campaign – is a decent place to be, all things considered.

I’ve seen a fair amount of discussion over the weekend about stats, underlying metrics and all the rest, and I’m always interested in that side of things. However, when it comes right down to it, surely the best judge of where you are is where you are? If that doesn’t sound too reductive.

I don’t dismiss the stats by any means, but points on the board are far more important. Those stats can be predictive, but it’s not a scientific formula which is set in stone. You can improve, you can do better, and a few big results can change the measure of them considerably. Still, I thought I’d take a look at the basics in a bit more detail.

So, you can see there has been some improvement, most obviously in league position, but goals per game is better, goals conceded is better, and points per game is better. However, it’s also fair to point out that in some cases the improvement is marginal, and acknowledge that bar was set very low in the first place. It’s also important to note that conceding more than you score is bad, even if that might be skewed by some big defeats (those are also bad).

To put those numbers in context, this season Liverpool average 19.41 shots per game, and 6.5 shots on target; Chelsea 15.25 and 5.33; while West Ham – a team more analogous with us right now, are on 14.91 and 4.66. I’m not including Man City because everything about them bores the bollix off me.

With a young team that will grow and mature, that there are statistical improvements is promising and hopefully that trajectory will continue. The nagging doubt about goals is right there though. Our list of scorers this season looks light:

I fully understand why Mikel Arteta picks Bukayo Saka over Nicolas Pepe on the right, but for all his flaws, the record signing is someone who has scored and assisted with greater frequency than almost anyone else in the squad. I don’t want to make any excuses, because a big part of a manager’s job is to work with the players he’s got and get the best out of them, but it also feels like some of the attacking pieces don’t quite fit.

It’s clear he has reservations about Pepe, who has only played 5 minutes of the last four games, and has just a single assist in the league so far; Alexandre Lacazette has done well enough in recent weeks, but is an imperfect solution to the role he’s being asked to play, not to mention the fact he’s likely to leave next summer (1 goal this season); while Pierre-Emerick Aubameyang is what he is at 32, but we never seem to consistently try and play to his strengths and often ask him to do things which take him away from the positions he’s best in.

The question is though, would different personnel make it all better? I’m not really sure. We’ve got to see more from this team from an attacking sense to be able to say ‘If we got X player, he’d make a big difference’ to our goalscoring/chance creation. I could be wrong, and of course you can’t rule out how much impact the ‘right’ player can have in a team – a piece of the puzzle that helps bring everything else together. We still need to score goals and win games until that mythical arrival though, so there’s little point dwelling on that. It feels a bit aspirational now anyway.

Perhaps small improvements throughout this season as this team grows together will offset some of the concerns. It’s not impossible by any means. As it stands, our position in the league is encouraging, and if we can keep up this pace, we should keep ourselves in the fight for at least a Europa League place. With tight margins though, giving ourselves a bit more wiggle room in certain games by being more potent as an attacking force is something I really hope the manager can focus on. Let’s see what he can deliver in the weeks ahead.

Right, that’s it for this morning. James and I will be recording the Arsecast Extra for you later this morning. Keep an eye out for the call for questions on Twitter @gunnerblog and @arseblog on Twitter with the hashtag #arsecastextra – or if you’re on Arseblog Member on Patreon, leave your question in the #arsecast-extra-questions channel on our Discord server.

Podcast should be out at lunchtime or thereabouts, so until then, take it easy.