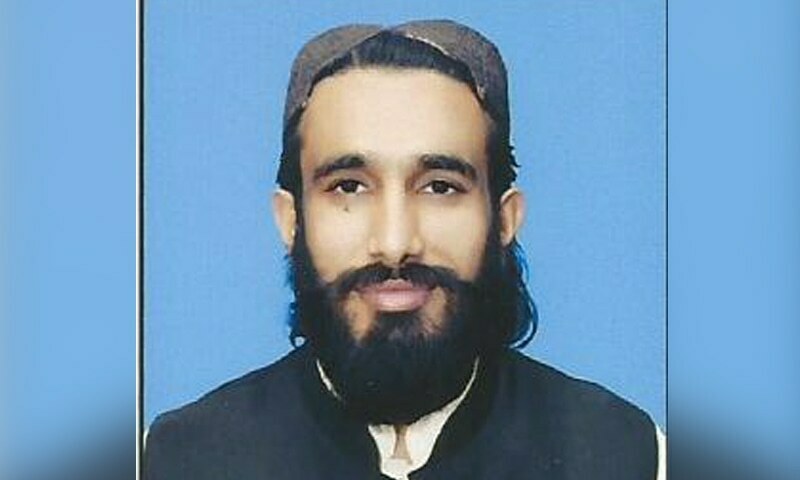 KARACHI: A district and sessions judge has granted interim pre-arrest bail to a Pakistan Tehreek-i-Insaf MPA in a case pertaining to hurling death threats and attacking a man and his family.

The lawmaker had appeared before District and Sessions Judge (west) Abdul Naeem Memon after remaining absconder for months and moved an application for grant of bail to avoid arrest.

He submitted that he wanted to surrender to join the trial proceedings but apprehended his arrest by the police since the court had already issued a warrant for his arrest and also ordered the National Database and Registration Authority (Nadra) to block his computerised national identity card.

Without touching the merits of the case, the judge granted him interim pre-arrest bail subject to furnishing of a surety of Rs100,000. He was also directed to surrender before the trial court.

On Friday, a judicial magistrate had directed the police to arrest the lawmaker and produce him in court directing Nadra authorities to block his CNIC.

The investigating officer of the case had quoted complainant Muhammad Aslam Awan as saying that he was present at his house in Mianwali Para in Baldia Town on the night of July 2, 2019 when MPA Awan, Shah, Qaiser and three unknown men entered.

The lawmaker hit the complainant`s son with a rifle butt. MPA Awan told him to withdraw the application he had lodged with the Mauripur police station against him.