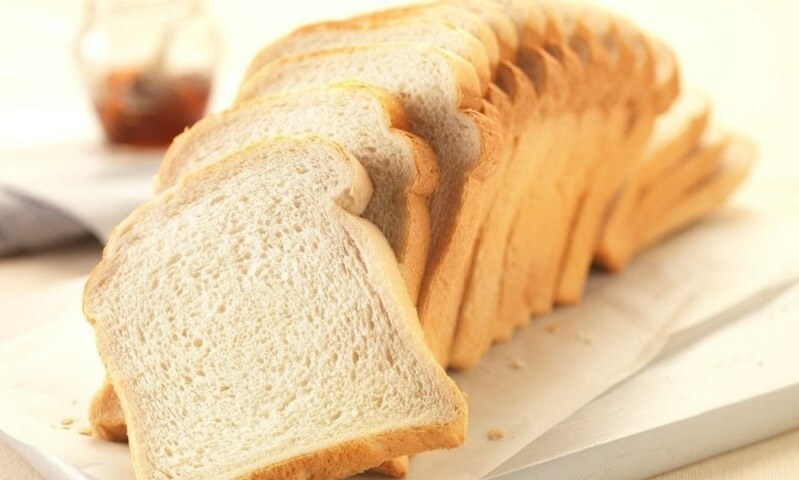 KARACHI: Man­ufac­turers in Karachi have decided to give a second price-hike shock of the year to already inflation-hit consumers by increasing prices of bread and other bakery items by 10-12 per cent effective from Nov 26.

Consumers will have to pay Rs110 for bran bread as compared to Rs100, while price of cut burger bun (4 pieces) has been raised to Rs70 from Rs60.

The new prices of special burger bun and pillow pack have been fixed at Rs75 and Rs100 as compared to Rs65 and Rs90.

Manufacturers have kept the prices of fruit bun (large), school bun and burger roll unchanged at Rs35, Rs10 and Rs25.

Consumers faced a price jump of 8.5pc to 9pc in April.

In 2019, bread prices went up by over eight per cent ahead of Ramazan followed by another price hike of 9pc ahead of Eidul Azha in the same year.

In July 2020, manufacturers had raised the prices by over 11pc.

The general secretary of the Karachi Bread Association (KBA), Haroon Iqbal Sheikh, confirmed to Dawn on Sunday that the decision to enhance bread prices was taken “in view of rising rates of various materials used in bread making”.

Sugar price had hit Rs150 per kg recently and but reverted to Rs96 per kg.

Mr Haroon said the losing value of the rupee against the dollar had raised the cost of imported raw material and products like preservatives, improving agents and emulsifiers.

Where is Lauren Scala going?