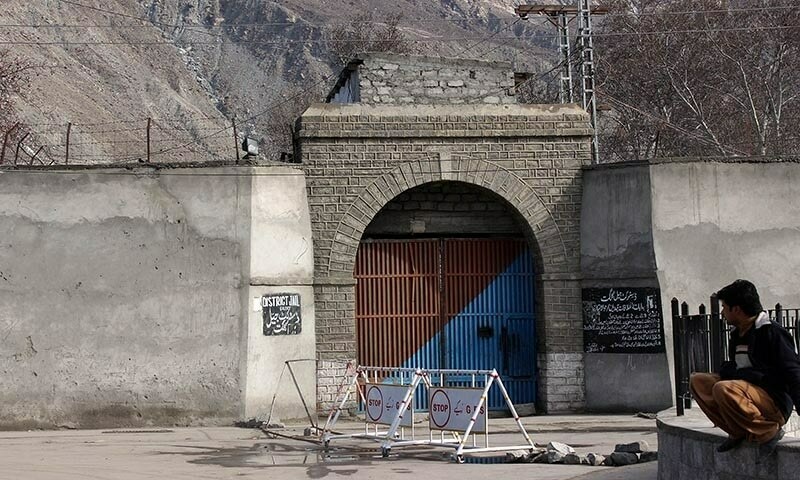 ISLAMABAD: The Federal Ombudsman Secretariat has revealed that currently there are 88,687 prisoners in 116 jails of the country against a sanctioned capacity of 65,168 inmates.

In the 10th quarterly report on the progress of implementation in improving conditions in jails, the Ombudsman Secretariat said 1,399 female and 1,430 juvenile prisoners were also languishing in the country’s jails.

Ejaz Ahmed Khan, the secretary in Wafaqi Mohtasib Secretariat, presented the report in the Supreme Court in a suo motu Case, said a statement issued by the Ombudsman Secretariat on Sunday.

The report stated that Federal Ombudsman Syed Tahir Shahbaz held a number of meetings at the four provincial headquarters with the chief secretaries, home departments and IG Prisons of Punjab, Sindh, Khyber Pakhtunkhwa (KP) and Balochistan.

The ombudsman directed all the provincial chief secretaries that the biometric identification system integrated with all departments of criminal administrative justice system with a common interface must become functional on a priority basis.

He also said that the probation and parole system should be made more effective by improving coordination.

The ombudsman was info­rmed that drug addicts and mentally retarded prisoners had been segregated in all jails across the country.

The IG Prisons, Punjab, informed the ombudsman that kits had been issued to all jails of the province for screening of drug addicts for 10 different substances. He also said that 86 water filtration plants had been made functional in Punjab’s jails.

The Punjab prisons department has signed a memorandum of understanding with the National Database and Registration Authority (Nadra) and the Punjab Information Technology Board. Work has been started for implementation of the biometric management system with all departments of the criminal justice system in Punjab.

The report said that the interior ministry presented a progress report regarding construction of a model jail in Islamabad.

It stated that 98 per cent work on construction of its boundary wall, 73pc work on administration blocks, 42pc on male barracks and 6pc work on other infrastructure has been completed.

The Sindh government has informed the ombudsman that construction of three new jails in the current financial year in Benazirabad, Thatta and District Prison Malir, Karachi, with a capacity of 1,500 prisoners, would ease overcrowding.

Moreover, the Sindh government has allocated Rs1,010 million for construction of new jails in Tharparker, Mithi, Umerkot, Kashmore and Kandhkot.

The report said the Sindh Prisons and Correctional Service had started a prisons management and information system to monitor and verify prisoners’ identity through the biometric identification system. This system was linked with police and Nadra on Nov 2.

The IG Prisons of KP stated that 37pc overcrowding of inmates had been eased due to upgradation of different jails in the province. The report said the district jails in Swat and Hangu would be completed in the current financial year.

The Balochistan government informed the ombudsman that the prisons department had started work on implementation of biometric information management system with the help of the United Nations Office on Drugs and Crime and it would be completed next year.

It said that drug rehabilitation centres in five jails had been started with the help of the Anti-Narcotics Force.

The IG prisons said that 271 wash rooms and four filtration plants had been made functional in different jails of Balochistan.

He said that a high-security jail with different barracks for confinement of hardcore criminals/terrorists had been completed at a cost of Rs10.26m.

The best Black Friday headphone deals: Save up to 30% on Apple, Sony, Bose, and more