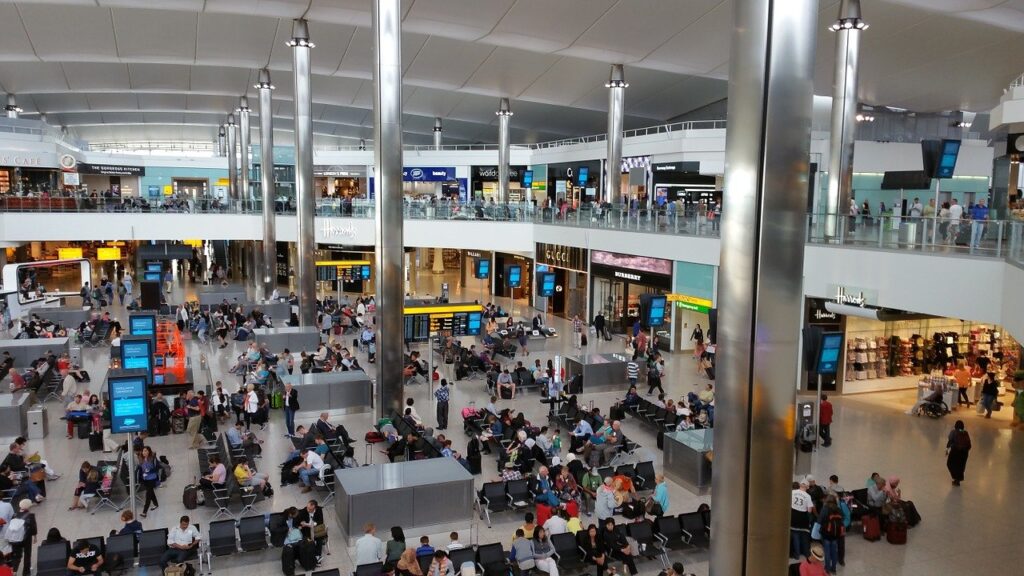 With Covid tests, passenger locator forms and vaccination certificates, travelling in the midst of a pandemic is tricky enough, and becomes even trickier when having to navigate individual country rules. And a tweak to the UK’s Covid rules could put a damper on people’s Christmas plans.

Being fully vaccinated can get a traveller from Cyprus into the UK, but it will not exempt them from having to self isolate if they are identified as a close contact of a positive case.

In October, the UK scrapped the traffic light system in a general easing of the rules it had set for travellers from 47 countries, including Cyprus. According to the updated rules, a traveller from Cyprus would only be required to fill in a passenger locator form and arrange a Covid test for the second day of their trip.

But on a recent trip to the UK, Ms J. O’Neill and her travel companions were shocked to discover they had to self-isolate after the NHS Test and Trace team said they had been identified as close contacts. “We perked up believing our Cypriot vaccination certificate to be our ‘get out of jail free’ card,” she said, as the rules also exempt fully vaccinated individuals from having to self-isolate in case they are found to be contacts.

However, a closer reading reveals that this only applies to people vaccinated in the UK. O’Neill, who holds residency status in Cyprus, spent most of the pandemic here and received both doses of the AstraZeneca jab on the island.

The UK rules, last updated on November 17, now state “fully vaccinated means that you have been vaccinated with an MHRA approved Covid-19 vaccine in the UK, and at least 14 days have passed since you received the recommended doses of that vaccine”. O’Neill said that any complaints to Test and Trace officials fell on deaf ears, and always got the same response – “Sorry, I know it is ridiculous, but those are the rules!”.

Travel agencies too seemed unaware of this rule, with Dina Constantinides of Top Kinisis telling the Sunday Mail that customers have only recently started bringing it up. “This seems to be a new thing, as we’ve only been receiving complaints in the last week or so”. Constantinides said her own daughter, who lives in London but got jabbed in Cyprus, was similarly affected.

She added that the agency was never formally notified of the change and has been closely following recommendations from British Airways, which only mention the passenger locator form and day 2 test. “If [the rule] is final then we’ll have to start informing our customers about the risk of ending up in quarantine during their trip”.

“It’s all gotten so complicated now, and people can misinterpret a lot of this stuff,” former chairman of the Association of British Travel Agents (ABTA) and Sunvil travel group chairman Noel Josephides said. Asked to weigh in as an authority on travel, Josephides also seemed baffled about the rule in question, and speculated it might be a recent tweak. “We know that vaccines from the whole of the EU are accepted when travelling into the UK, so this makes no sense,” he said.

O’Neill called the policy “nonsensical and prejudicial” to overseas visitors, saying that not knowing about this detail could “absolutely demolish” people’s holiday plans. “It’s ridiculous, and it will deter tourism to the UK”.

Australia sets out curbs for travellers from virus-hit southern Africa