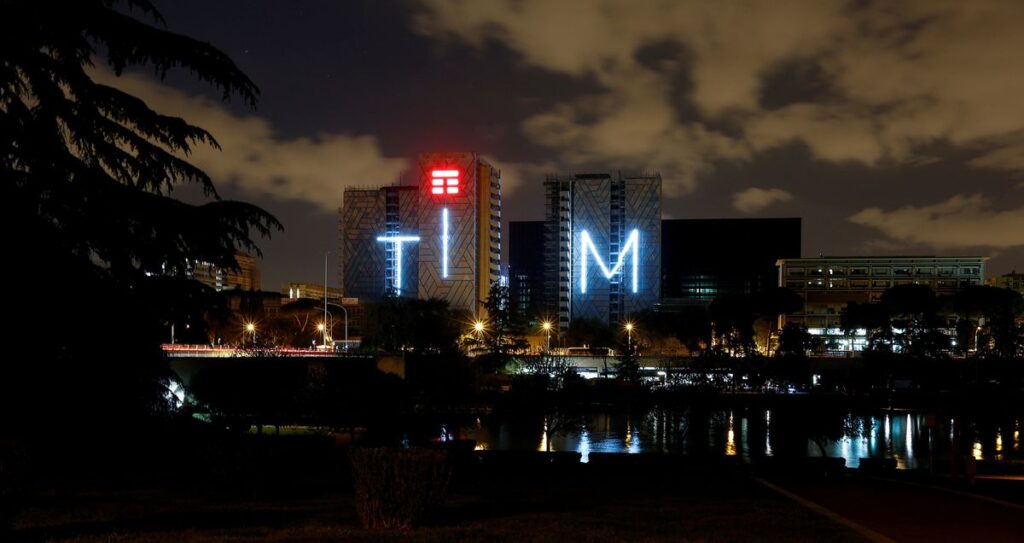 Telecom Italia (TIM) (TLIT.MI) said on Sunday its board had examined a non-binding proposal by US fund KKR (KKR.N) aimed at taking Italy’s biggest phone group private that valued it at 10.8 billion euros ($12 billion).

KKR’s proposal, which would offer a 45.7 per cent premium versus the closing price of TIM’s ordinary shares on Friday, comes as TIM’s CEO Luigi Gubitosi battles for survival after coming under fire from top investor Vivendi (VIV.PA) following two profit warnings in three months.

TIM’s fixed line business is its most prized asset and is deemed strategic by Rome, which has powers to block any unwanted moves.

Unable to stem TIM’s revenue haemorrhage, Gubitosi has started looking at ways to squeeze money out of TIM’s assets, revisiting in particular a plan to merge TIM’s fixed-line grid with that of fibre optic rival Open Fiber.

Sponsored by the previous government, that project had run aground under Prime Minister Mario Draghi.

The PM’s office said it was following the situation.

The government is aware of the need to shore up the debt-laden group at a time when it needs to step up investments, and protect its 42,500 domestic workers, sources have said.

KKR’s plan would see TIM carve out its fixed network to be run as a government-regulated asset along the model used by energy grid company Terna (TRN.MI) or gas grid firm Snam (SRG.MI), two sources close to the matter said earlier on Sunday.

A spokesperson for the two funds said they were open to working with all stakeholders on a solution to strengthen TIM.

Report: The Fully Vaccinated Account for 81% of the COVID Deaths in the UK