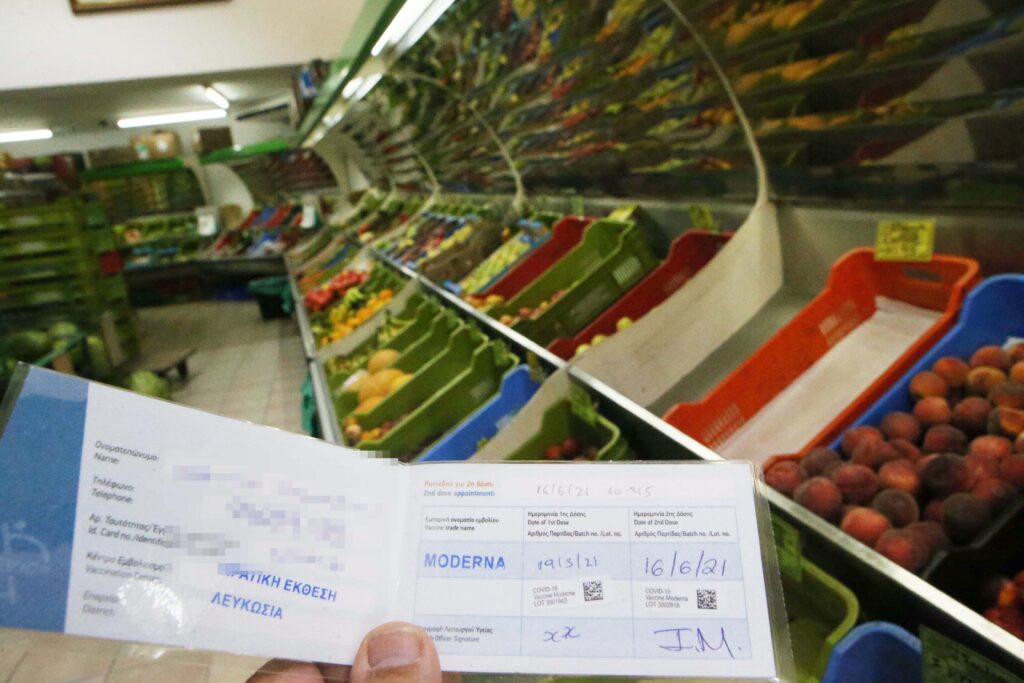 Four businesses were booked for a total of €9,000 in Nicosia and Limassol as part of 3,311 police checks for the implementation of coronavirus protocols, police said early on Monday.

A supermarket in the capital was fined €4,000 for allowing customers enter without a SafePass, while for the same reason a pub was booked €1,000 and a night club €3,000.

In Limassol, a kiosk was booked for €1,000 because the manager was working without wearing a face mask, police said.

During the checks, carried out between 6am on Sunday and 6am on Monday, 32 individuals were also booked for violating the measures.

No violations were reported in Larnaca or Morphou after 568 and 157 checks respectively.

Traffic, marine and port police also conducted 145 and 22 inspections each, without any bookings.

How Amazon's 'Wheel of Time' is different from the books