Marcelo Bielsa saw his side make it two games unbeaten before the international break when they held Leicester City to a 1-1 draw at Elland Road. 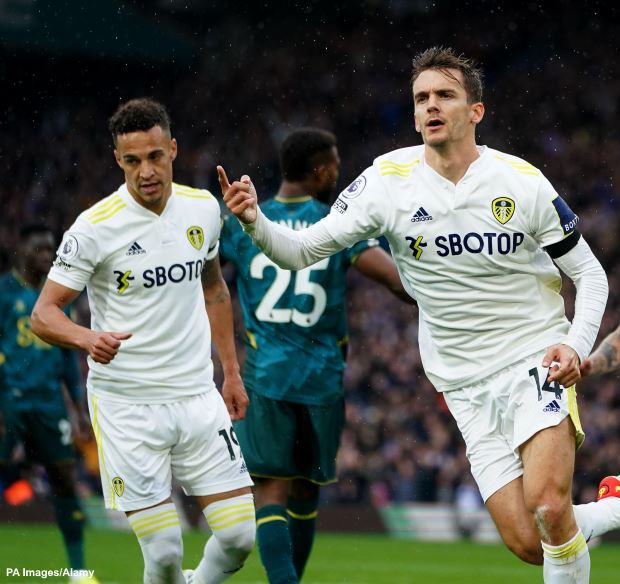 However, the Whites are still just one place and two points above the relegation zone in the Premier League.

They lost 3-0 at Tottenham last season and are without key striker Patrick Bamford for this game. Raphinha is ill, while Rodrigo has a foot injury.

Kalvin Phillips is in midfield with Adam Forshaw, while further up the pitch Bielsa goes with Mateusz Klich, Daniel James and Jack Harrison, with Joe Gelhardt in attack.

The Leeds boss can look to his bench to shake things up if needed, where his options include Tyler Roberts and Sam Greenwood.