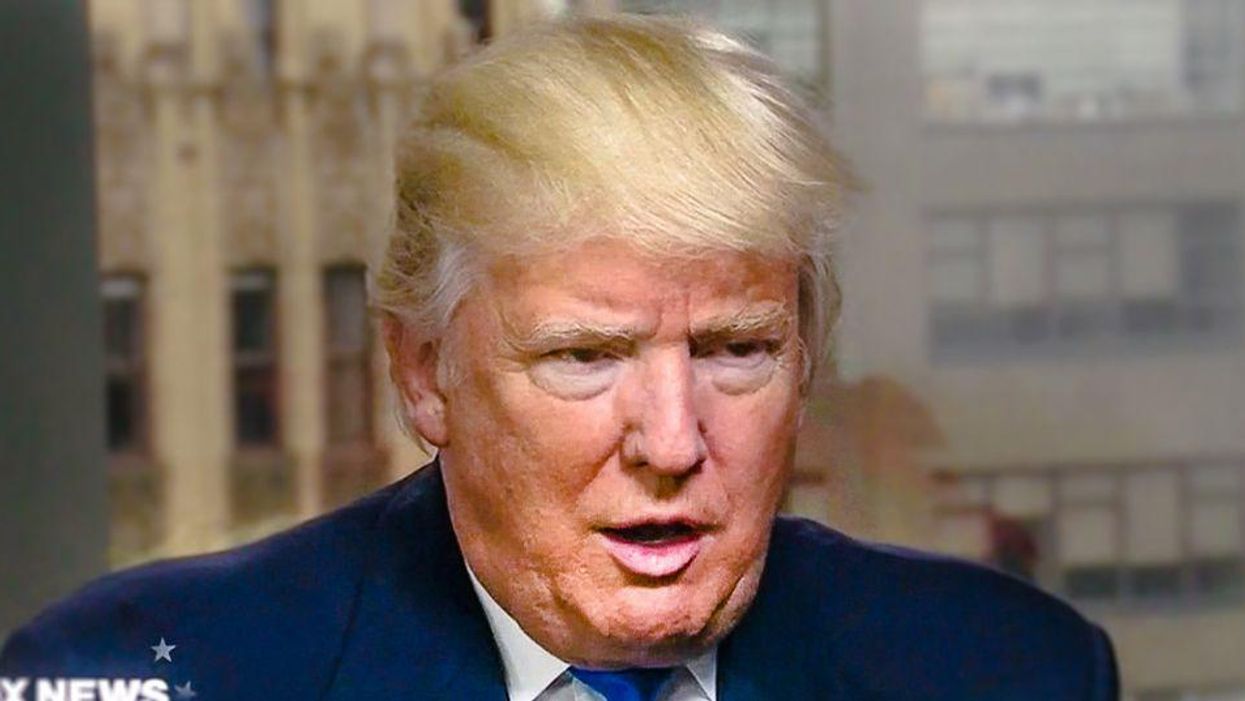 Former President Donald Trump was supposed to appear on Fox News earlier in the evening but was bumped after an SUV plowed into a parade crowd in Wisconsin.

Once the interview finally aired, Trump went off on gas prices, lying about how much they are in California. Last week, the LA Times wrote that the state hit a new high with prices at $4.682 per gallon. Diesel and premium unleaded are over $5.

In another clip, Trump bragged that he wanted to do some "great things" with Russia.

"It was a beautiful period. I was under assault like no President has ever been I assume… We could've done some great things with Russia. Very good for our country… Also good for Russia," Trump claimed.

Ironically, just moments later host Mark Levin attacked President Joe Biden for giving Russia what they wanted on the gas pipeline to Europe, which is the reason it actually got approved.

Trump then falsely claimed that China doesn't "have oil." In fact, China hoards its resources and purchases others from the international community. In Sept. 2021, they began to release some of the reserves to the international market.

See the clip below:

Trump: It was a beautiful period. I was under assault like no President has ever been I assume\u2026 We could\u2019ve done some great things with Russia. Very good for our country\u2026 Also good for Russia..pic.twitter.com/mkO4j9kvgq
— Acyn (@Acyn) 1637554438