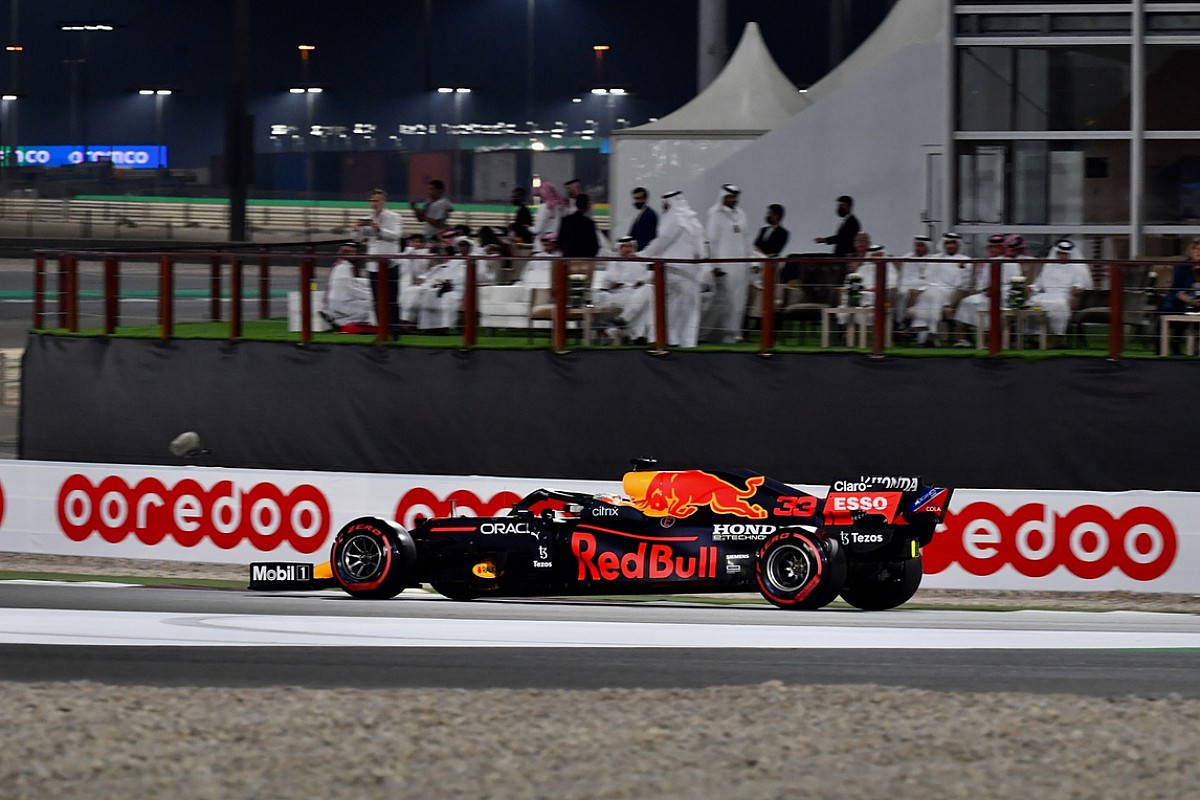 The stewards issued a summons for Verstappen on Saturday night after footage emerged of the Red Bull driver not appearing to lift while completing his lap.
Double waved yellow flags were shown after Pierre Gasly’s AlphaTauri car stopped on the start/finish straight after he sustained damage while running wide over the kerb at Turn 15.
Onboard footage from Verstappen’s car showed a ...Keep reading