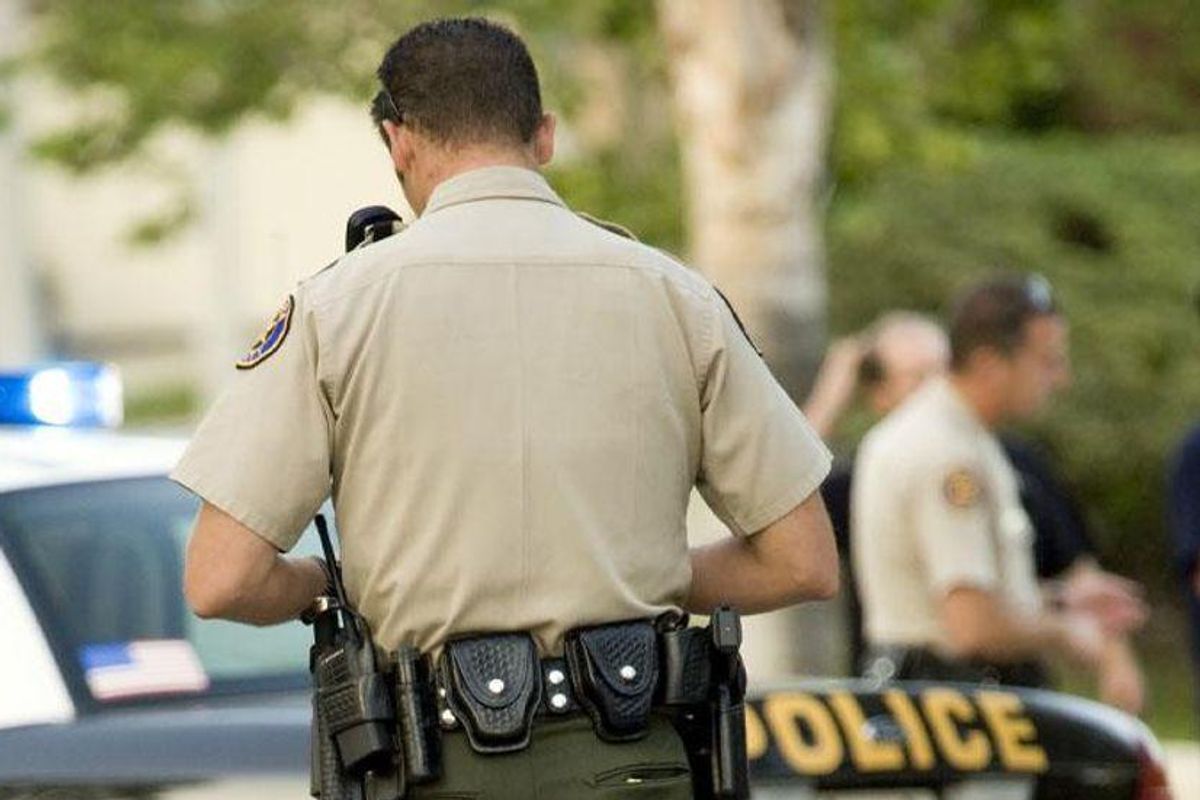 The annual Waukesha Holiday Parade came back after the COVID lockdowns kept people from gathering in large groups. This year, the parade was back, but it has ended in tragedy.

According to Milwaukee Journal Sentinel intern, Kaylee Staral tweeted that the scene was absolute chaos. Police told the crowd to get down that they were fearful it was part of a mass shooting as well. There isn't evidence to confirm that, however. Videos don't show any gun firing out of the car, but the police chief said that an officer did fire on the vehicle and hit it once.

She witnessed a red SUV was driving about 30 miles per hour headed toward the crowd. It didn't slow as it plowed into the crowd of people, which also included children. It was fast enough that Staral said that she heard the "thud" of those being hit by the

She saw people lying on the ground and that police told her that there were at least 30 injured. In a later briefing by the local police department the chief indicated over 20 can be confirmed and they'll have a better number soon.

The Sentinel interviewed Angelito Tenorio, who serves as an alderman but is running for state treasurer. He explained that he and. his family had just finished walking in the parade and were headed back to Main Stree when they saw it unfold.

"As we were walking back in between the buildings that we saw an SUV crossover, just put the pedal to the metal and just zooming full speed along the parade route. And then we heard a loud bang, and just deafening cries and screams from people who are who are struck by the vehicle," Tenorio told the paper. "And then, and then we saw people running away or stopping crying, and there, there are people on the ground who looked like they'd been hit by the vehicle."

Videos from the city showed the SUV speedings into the parade behind a school marching band.

As of 7:44 p.m. CDT, MSNBC reported that at least one person has been confirmed to have died.

Someone captured the SUV as it sped off after hitting people.

Waukesha police are calling this a \u201cMass Casualty Incident\u201d 12+ police units and 12+ fire trucks responding. \n People there say police are also transporting victims in police cars. \n@kaaaaayleen shared this pic of the scene from above and one just before car drove into parade.pic.twitter.com/2e6jS8Bqjp
— Tiffany Alaniz (@Tiffany Alaniz) 1637537672

UPDATE: A car just ran through the middle of a downtown Waukesha.l parade. Multiple people on the ground injured.
— Kaylee Staral (@Kaylee Staral) 1637534470