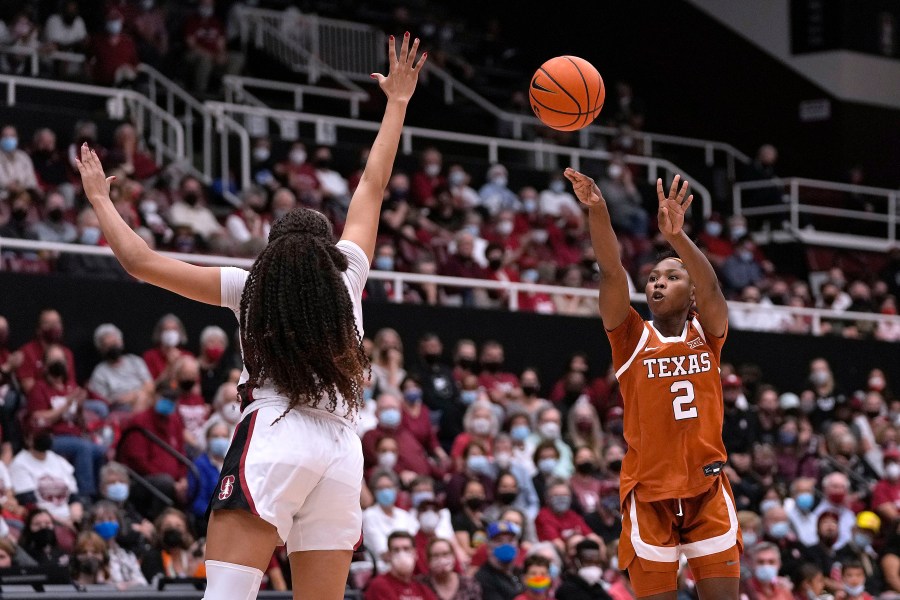 KNOXVILLE, Tenn. (KXAN/AP) -- Tennessee's Jordan Horston scored 28 points with 15 rebounds, both career highs, Tamari Key had a triple-double and No. 16 Tennessee made 6 of 8 free throws in overtime for a 74-70 win over No. 12 Texas.

This is Texas' first loss of the season just a week after upsetting Stanford.

The Longhorns led by 11 when Latasha Lattimore hit a jumper with seven minutes left in the game. Tennessee's Alexus Dye made a layup with 21 seconds to go, tying the game at 59.

Tennessee never trailed in overtime but the Longhorns missed their first four free throws before hitting a pair with two seconds left.

Key scored 10 points, grabbed a career-high 18 rebounds and matched her career-high with 10 blocked shots for her second career triple-double and the fifth in school history.