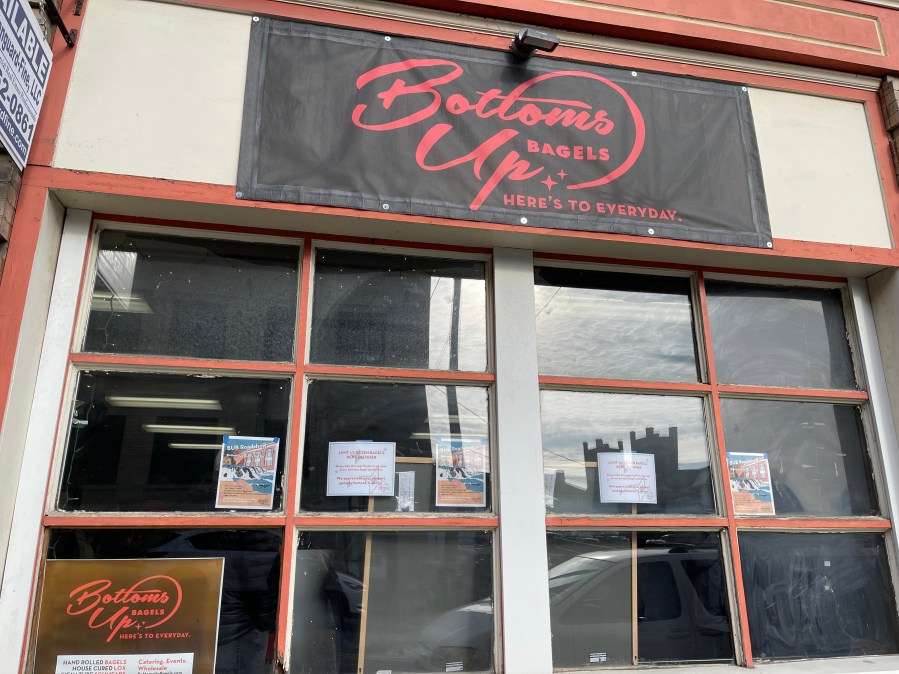 "It was great. It was a gauntlet for sure," said Michelle Bond, the business' co-owner.

Steady crowds get their bagel fix throughout the duration of the pop-up shop, with everything selling out in roughly two hours each of the five days.

"It says people in the area really want some good bagels. A lot of what we do is harkening back to an old-school nostalgia around bagels and bagel memories, so I think there’s some of that too," Bond explained.

It was part of the BUB Roadshow, with the business gauging interest and demand for their product in different regions.

"We definitely have a lot to think about I’m sure and through after this week," the co-owner said when asked about potentially returning to the city.

Many customers could be heard exclaiming their desire for the business to return to the Capital Region, a feeling echoed by the city.

"There’s a line every day, which shows the interest in a good bagel and coming to Cohoes. We’re very enthusiastic about this," said Theresa Bourgeois, Director of Operations for the City of Cohoes.

Bourgeois says the success of the pop-up, as well as the addition of over two dozen new businesses during the pandemic, shows that Cohoes is a go-to spot, "I think it sends a signal that something’s happening here, which we believe it is. We have a wonderful city, historic buildings and people are breathing new life into these wonderful historic buildings, and the word’s getting out."

Bottoms Up Bagels began in 2015 at a pop-up shop in Maryland. Since then, it's opened a storefront in Baltimore and was named the city's best bagel in 2018.