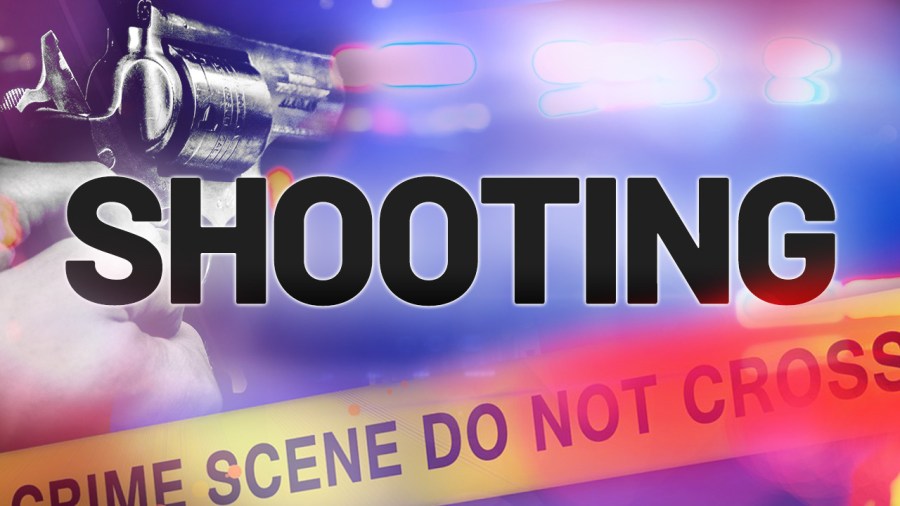 TROY, N.Y. (NEWS10) - At around 1:27 p.m., Sunday, police responded to a report of a shooting at a location near the intersection of 9th Street and Hoosick Street. Police say they located a 40-year-old male with a gunshot wound to his lower torso.

According to police, the male victim was taken to Albany Medical Center Hospital, where he is being treated for his injury. Police say they don't believe his injury to be life-threatening. An investigation of the area was conducted by police, but no arrests have been made they said.

No further information is available by the police at this time. The incident remains under investigation.

God might have said it’s Atiku’s turn to become president in 2023 –Wife, Titi