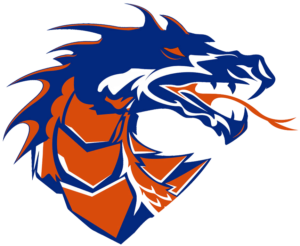 1. Silver Creek (5-0, Last Week: No. 1). Beating Charlestown, Jeffersonville and New Albany in successive games is a great week for any program.

6. Charlestown (3). Charlestown’s loss to Silver Creek was far from devastating, but the Pirates moved down three spots due to the success of other teams.

10. Scottsburg (3-2, 10). The Warriorettes suffered a tough loss to North Harrison. That’s certainly no reason for them to fall in our poll.

11. New Washington (2-3, 11). The Mustangs are a few points from being 4-1. It will be interesting to track their progress this season.

12. Floyd Central (2-3, 12). So far, the Highlanders have dominated the bad teams and struggled against the good teams. How will they stack up against Eastern and Madison this week?

13. West Washington (4-2, 13). The Senators scored two points against Lanesville. We had to drop them a couple spots. They’re probably good enough to ascend.

14. Rock Creek (3-2, NR). Welcome to the Power Poll, Rock Creek. The Lions have three wins this season after three total over the last two.

15. Austin (1-4, 14). The Eagles have lost four straight by double digits since opening with a win over Madison.

NOTE: The Hoosier Hills Hoops Power Poll is not only based upon which teams beat which teams but is a combination of play on the floor, how teams match up with their current class and what expectations are for a team’s postseason run.

MrBeast really wants you to have a Lamborghini