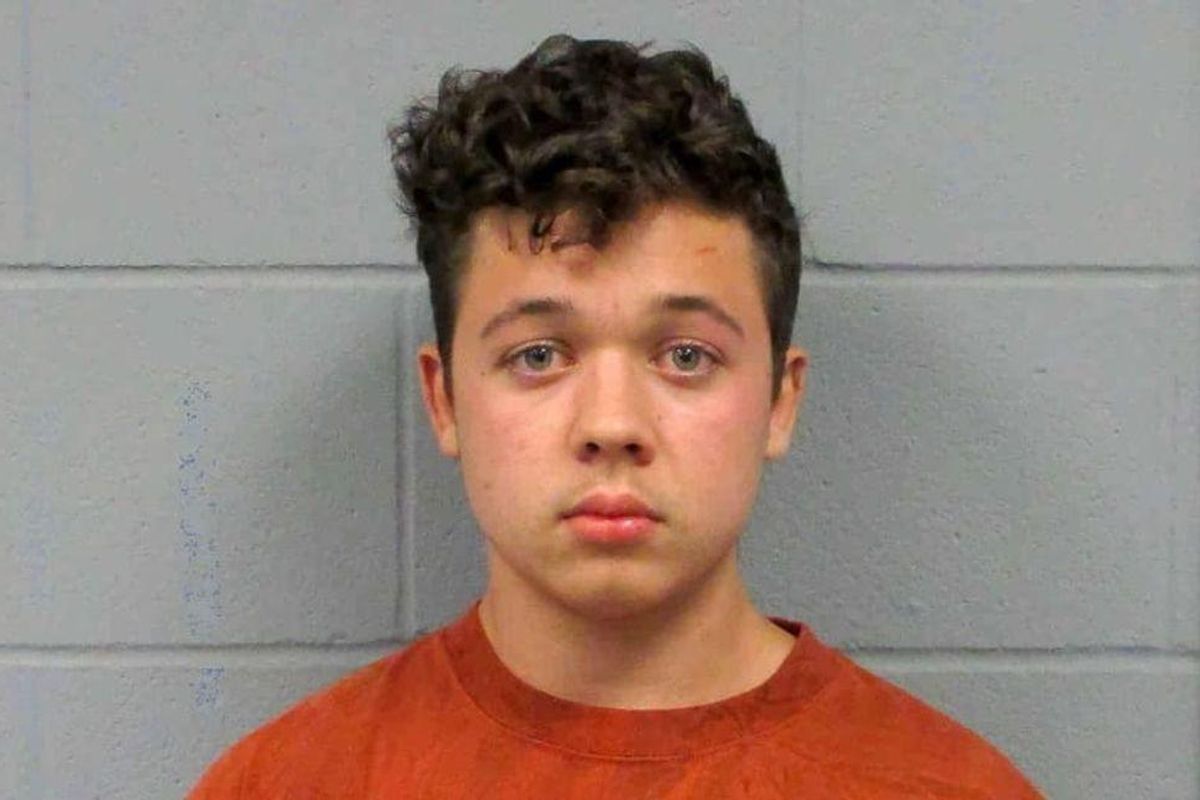 While OJ Simpson was acquitted of killing his ex-wife and her boyfriend, the families of the two victims sued Simpson for the slaying. The requirements necessary for a civil case that would hold Kyle Rittenhouse accountable are much lower than a criminal murder trial.

Rittenhouse has accepted donations from many different sources, and now that he has been acquitted, GoFundMe has agreed to put his legal defense fund back on the site. That could help provide the millions necessary to pay to the families of his victims.

Speaking to CNN's Jim Acosta, Jeffrey Toobin explained that the Rittenhouse family should be "very concerned" about civil suits being dropped soon.

Just to refresh people's memory with the OJ Simpson case," Toobin began. "He was acquitted of murder, as everyone remembers, and then the family sued and received a very large damage judgment because it's a civil proceeding has a lower standard of proof. Jail is not on the table. So I think the victims here might well sue Rittenhouse for civil damages, you know, whether they ultimately recover any money and actually be paid that money is a separate question. But I think he is very much at risk for a civil suit from the families of the victims."

See the analysis below: