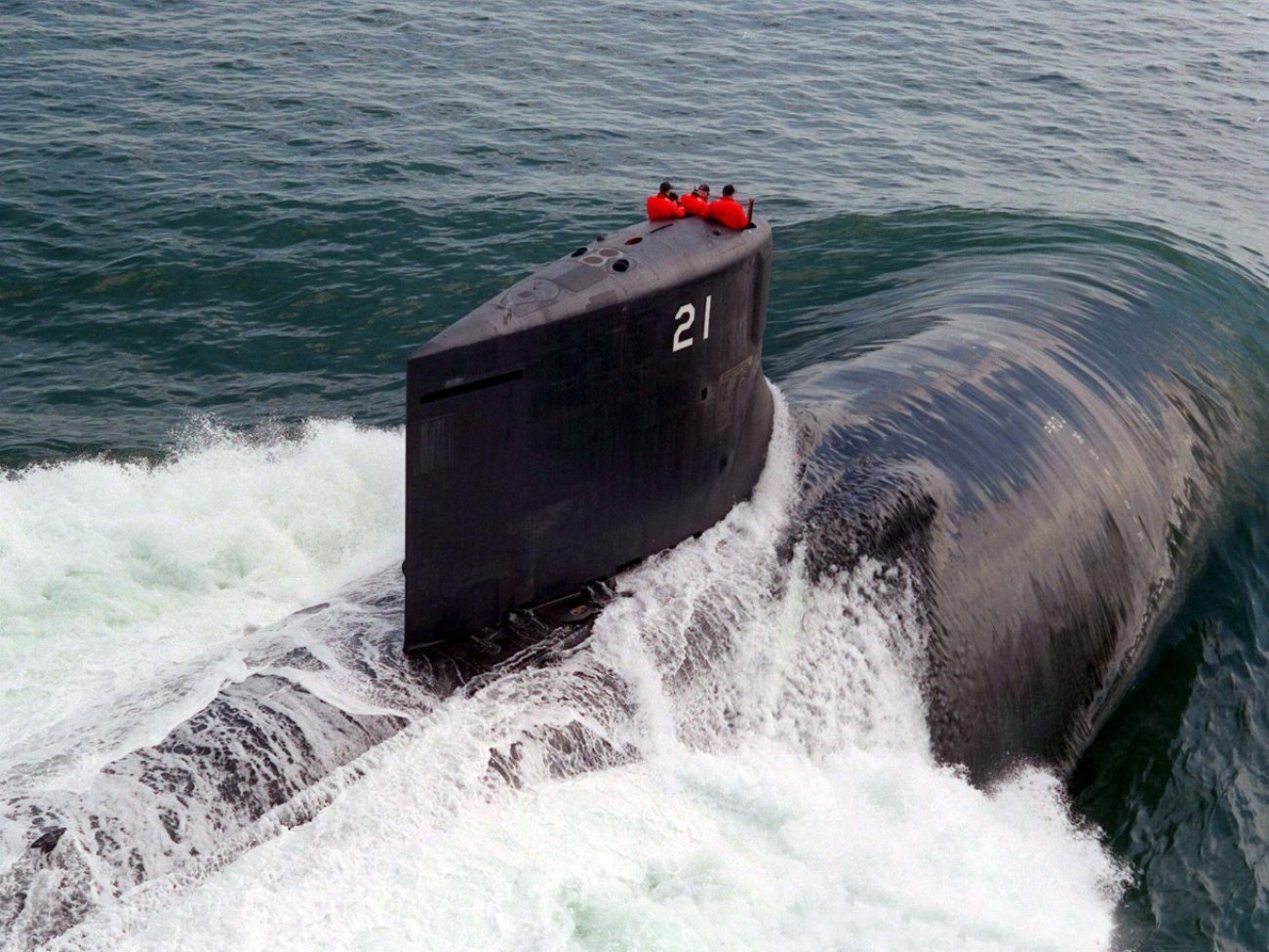 It was to be the best of the best, but in the end, just three of the new class of submarines were ever constructed.

Here's What You Need to Remember: Featuring a modular design that allowed for later upgrades including weapons development and better sonar systems, the Seawolf was developed to be "future proof."

It was to be the best of the best, but in the end, just three of the new class of submarines were ever constructed.

Construction began on the lead boat in 1989 and by the time she was commissioned in 1997 the geo-political landscape had changed considerably. The number of Seawolf­-class submarines was reduced to just 12, but with the break-up of the Soviet Union and the end of the Cold War, it was a platform that had no apparent use.

Even worse, at approximately $3 to $3.5 billion per vessel – or around $33.6 billion for the dozen ordered – it was simply too expensive, and actually accounted for roughly 25 percent of the U.S. Navy's entire construction budget.

In response, the United States Navy opted for the smaller and more cost-effective Virginia-class submarine program instead. As a result, just three including the lead boat USS Seawolf (SSN-21) and USS Connecticut (SSN-22), as well as the subgroup USS Jimmy Carter (SSN-23) were ever completed. The rest of the planned boats were canceled, but despite that fact, the class has proven to be an effective platform and all three of the submarines are still currently in service.

Featuring a modular design that allowed for later upgrades including weapons development and better sonar systems, the Seawolf was developed to be "future proof." The nuclear-powered submarines were equipped with a GE PWR S6W reactor, two turbines rated 52,000 hp, a pumpjet propulsor, a single shaft, and one secondary propulsion submerged motor.

The subs also featured a strengthened sail that permitted operations under the polar ice cap, and the highest speed of any U.S. submarine – maximum speed of 35 knots dived and a 'silent' speed of 20 knots

All three of the boats also have extensive equipment, which allows for 'littoral,' or 'shallow-water' operations.

The Seawolf-class was developed to address the threat from Soviet subs, and it featured a sonar suite that included a BQQ 5D with bow-mounted active/passive arrays and wide aperture passive flank arrays, along with TB-16 surveillance TB-29 tactical towed arrays – each of the latter able to be upgraded to more advanced hardware. Since first entering service, the three Seawolf boats have also begun to be refitted with a Lockheed Martin AN/BQQ-10(V4) sonar processing system under the acoustic-rapid commercial-off-the-shelf insertion (A-RCI) program.

The submarines lack external weapons and have no vertical launch system, but each is equipped with eight torpedo tubes – twice as many as the Los Angeles-class, as well as a double-deck torpedo room that can allow for simultaneous engagement of multiple threats. The class also featured a 30 percent increase in weapons magazine, which allowed for a combination of up to 50 Mark 47 heavyweight torpedoes, Sub-Harpoon anti-ship missiles and Tomahawk missiles.

The submarines are crewed by 140 sailors, including 14 officers and 126 enlisted.

The third ship of the class, USS Jimmy Carter, was constructed with a 100-foot hull extension called the multi-mission platform. This hull section provides for additional payloads to accommodate advanced technology used to carry out classified research and development and for enhanced warfighting capabilities.

Despite its high costs, the Seawolf-class has remained a key component of the U.S. Navy's submarine force.

This piece first appeared earlier and is being republished due to reader interest.