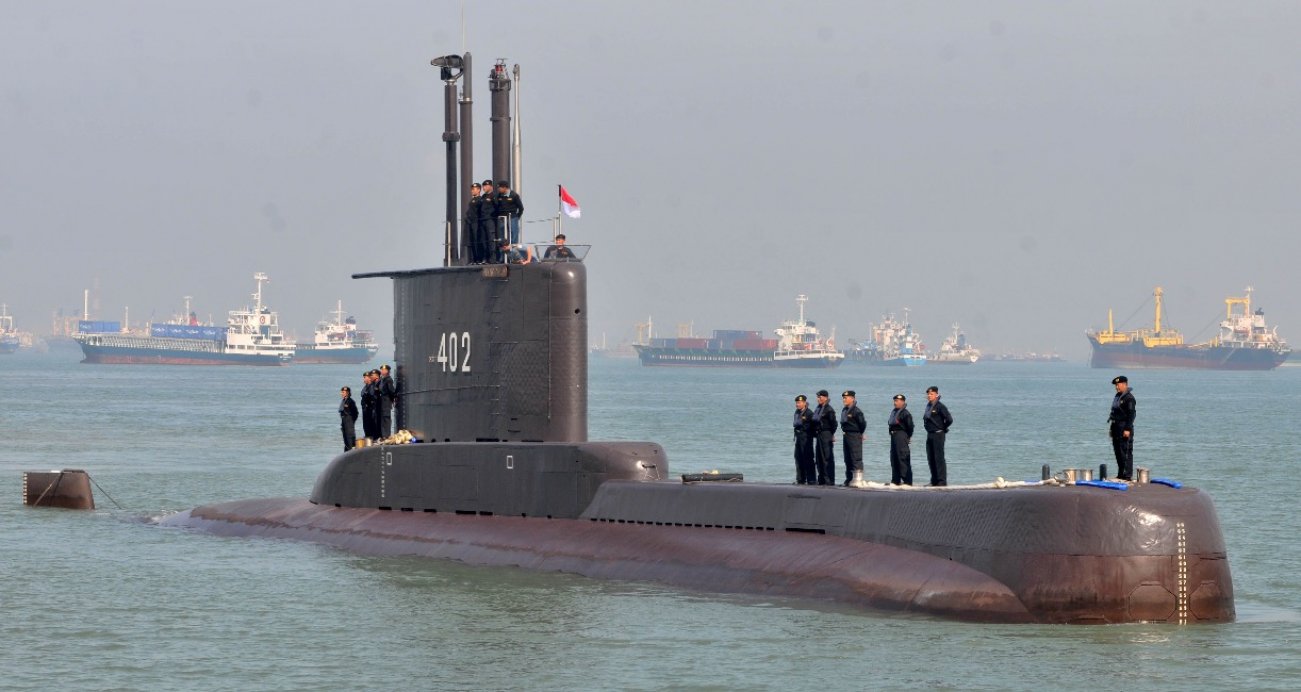 Think of it as Olympus Has Fallen, but on a submarine: Both star Butler saving presidents from doomsday plots, use non-stop action to drive the movie forward, and they avoid long pauses and building up tension like the plague.

Here's What You Need to Remember: Released in 2018, Hunter Killer is based on the novel Firing Point, an actual military thriller by George Wallace, a retired Navy submarine commander, and author Don Keith.

If you’ve been anxiously waiting for the next great brooding naval war flick, where the sonar pings from a glowing control panel are all the crew (and you the viewer) have to navigate the dangers ahead, then Hunter Killer will likely let you down.

But if you are looking for a fast-moving action flick with a few erroneous “oorahs,” and over-the-top shootouts — on land, at sea, and at the bottom of the ocean — that’ll leave cringing, laughing, but nonetheless entertained, then Hunter Killer may be more your bag.

Released in 2018, Hunter Killer is based on the novel Firing Point, an actual military thriller by George Wallace, a retired Navy submarine commander, and author Don Keith. Directed by Donovan Marsh, Hunter Killer features Gerard Butler as U.S. Navy Capt. Joe Glass, alongside Gary Oldman as Chairman of the Joint Chiefs of Staff Charles Donnegan, and Common as Rear Adm. John Fisk. Think of it as Olympus Has Fallen, but on a submarine: Both star Butler saving presidents from doomsday plots, use non-stop action to drive the movie forward, and they avoid long pauses and building up tension like the plague.

The two-hour action flick — and not-so-subtle U.S. Navy recruitment spot — kicks off with a submerged boom. An American submarine in Russia’s Barent Sea has gone missing — taken out by a rogue Russian vessel — but all anyone stateside knows is that it’s vanished. Naturally, another sub is dispatched to find it. Enter Glass, who’s recently taken command of a Virginia Class attack submarine, and upon getting his orders, addresses the crew in one of the films few authentic pieces of dialogue: A moto speech.

Speaking over the boat’s comms, Glass reminds his sailors that unlike the other Annapolis grads in the unit, as a former enlisted-man, he knows the rank-and-file. He’s turned wrenches, pulled late-night watches, and missed birthdays. Glass knows what’s required, so you better do your job, or he’ll kick you out of the way and do it himself.

With that, the address ends with a rousing… Oorah?

While the line has led to a lot of head scratching, Butler may have been doing his best to give an in-the-know hat-tip to the submariners he sailed with while preparing for the film, something he addressed during a recent press conference at the Pentagon.

“It’s become popular with the submarine community over the last five or ten years to do that,” Wallace, one of the authors of Firing Point, told Task & Purpose. “Back in my day, we didn’t say ‘oorah.’”

But Wallace said that Butler and director Marsh spent several days aboard the USS Houston while preparing for the film and heard the commander use the term.

“They picked that up to add an air of authenticity to his speech,” Wallace added. “At that point [in the film] it was a moment of high tension. He was preparing his crew to go into battle and he was doing anything he could to motivate them.”

This article originally appeared at Task & Purpose. Follow Task & Purpose on Twitter. It is being republished due to reader interest.