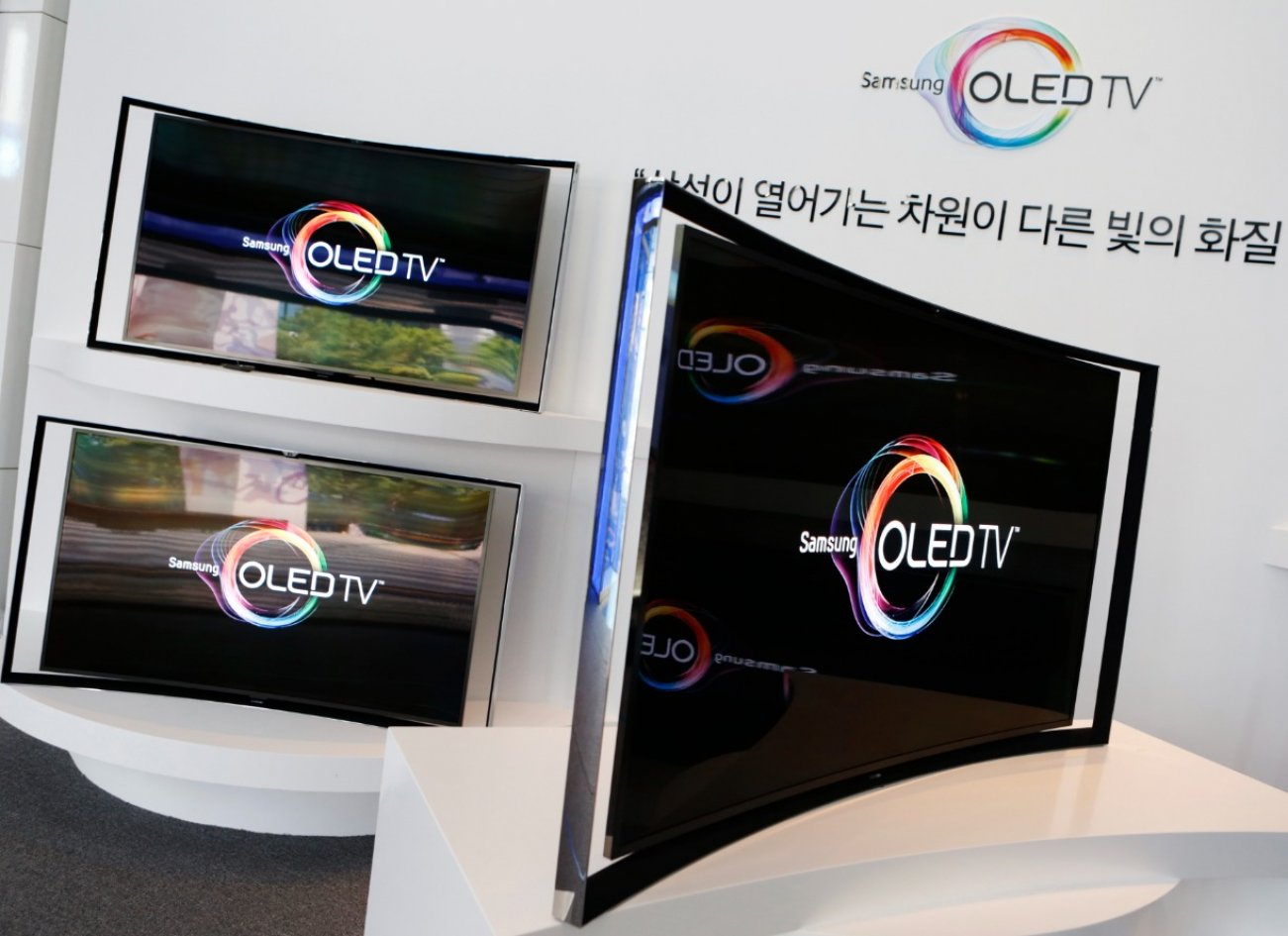 CES is set to take place in early January, both in-person in Las Vegas and in a virtual format after the show was entirely virtual last year.

Samsung has been working on the long-awaited next generation of its TV technology, something called QD-OLED.

In 2019, Samsung invested over  $11 billion in a factory to make what it called “Q1 Line” at the time, while Digital Trends has described the technology as “a hybrid display technology that aims to take the already very impressive qualities of OLED TV and improve on brightness and color through the use of quantum dots.”

Various indications are that Samsung will debut the new technology early in 2022, and now a new report says that introduction may come at International CES this January, while also laying out some plans for what sizes might arrive.

Business Korea reported this week that Samsung will “take wraps off” the QD-OLED TVs at a “First Look” event prior to CES.

A separate report from OLED-Info stated that the first TVs with the technology will be 55 and 65 inches in size, with 70-inch panels arriving later in 2022. There’s no word on price points.

As pointed out by Business Korea, Samsung made another attempt at OLED TVs a few years ago.

“In 2012, it sought to mass produce OLED TVs using Samsung Display’s 55-inch OLED panels, but gave up the project due to a yield problem,” the story said. “LG Display managed to mass produce OLED panels for TVs, and the size of the global OLED TV market has gradually grown. There was only one global TV maker that released OLED TV models in 2013, but the number grew to 20 in 2021. LG Display is virtually monopolizing the large OLED panel market as it is currently the only large OLED panel maker in the world.”

The report also described where the panels come from.

CES is set to take place in early January, both in-person in Las Vegas and in a virtual format after the show was entirely virtual last year.