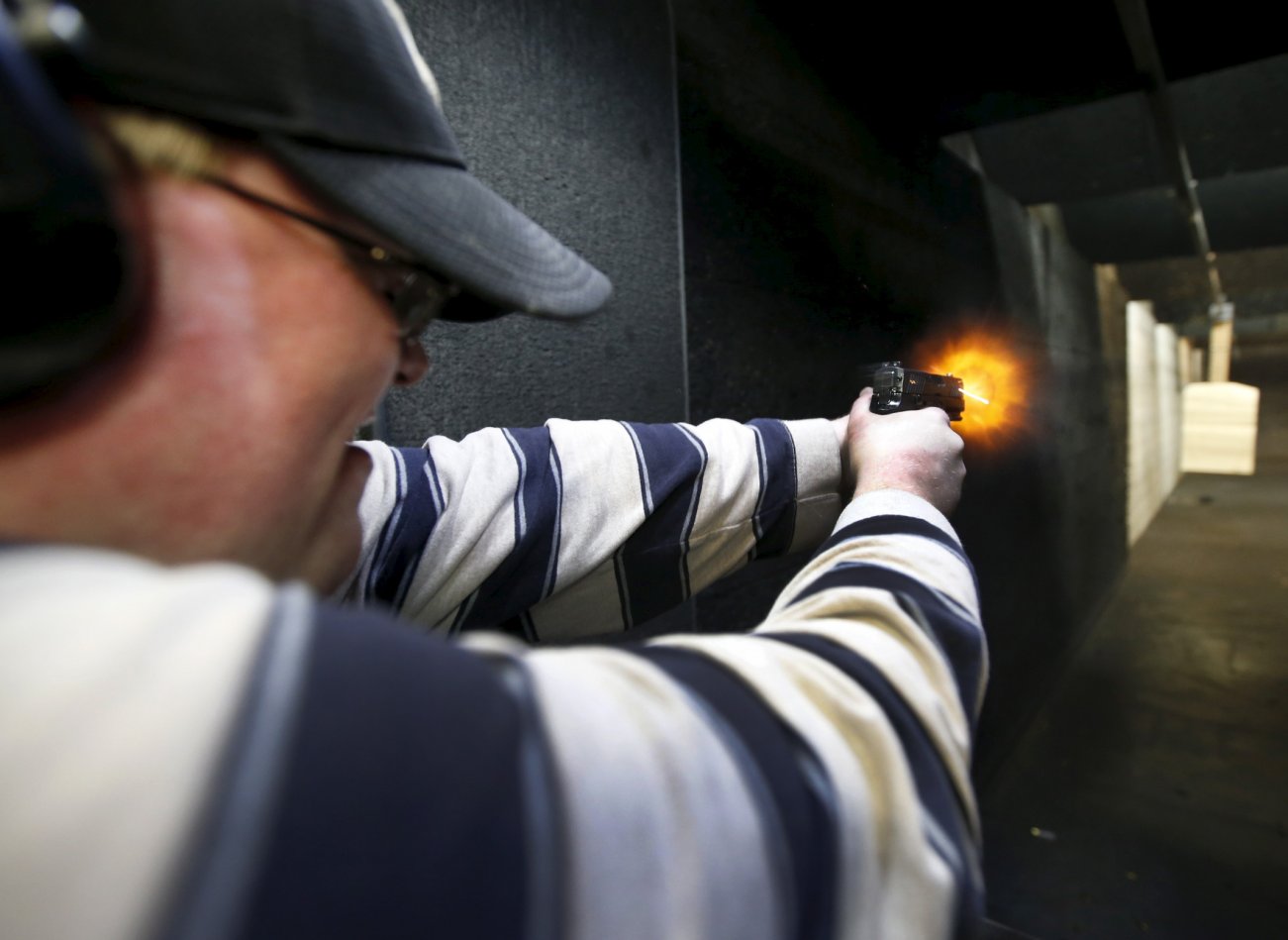 The P320 is not a must-buy gun, but it is a solid offering if you just want something new or something from Sig Sauer’s lineup.

The first firearm I had ever shot was a Sig Sauer 9 millimeter. It’s been so long that I can’t even remember the model but it was a gun that helped kickstart my passion for firearms. So I might have a little bit of a soft spot for Sig Sauer, but I don’t purchase their guns that frequently. But I always take a good look at what they have to offer.

The Sig P320 is a compact 9 millimeter gun with an emphasis on being modular. But is it worth buying?

The P320 is a mostly pretty gun with aggressive angles aside from a kind of bulky grip. It features a rather tall slide that has forward serrations as well as rear cuts. You have your normal slide stop and magazine release as well. Parts are high quality all around as is the norm for Sig Sauer. It has a decent trigger as far as striker-fired pistols go. It even has steel night sights. Everything on the P320 feels polished.

One of the main selling points is that the P320 is modular and offers the ability to take out the entire trigger assembly and even makes changing calibers possible. I didn’t really mess with any of the features, but I’m glad that it’s there.

I’ve had no problems at all with reliability while shooting the P320. It cycled everything like a champ including some moderately dicey super cheap ammo I found sitting around in my safe. I was pleased with this since it’s definitely lived up to the Sig Sauer name so far. I dropped it in the dirt a few times for fun. That didn’t cause any issues, but that’s hardly a comprehensive stress test. I do believe you could rely on this in a time of need though.

Also, the P320 can be a great pistol for concealed carry. It’s a little bit bigger than a Glock 19 but makes up for it in extremely solid capacity with seventeen rounds to spare. The only thing is that I really try to minimize the size of my carry guns. The P320 is just a little too big for my taste. I’d probably stick with a P365 if you absolutely need to carry a Sig Sauer gun, but I’m just fine with my P-07 and Glock 43X.

It’s a nice pistol, but I don’t know exactly why I’d buy it over another. I don’t really mess with my firearms that much in terms of changing caliber and whatnot. It’s definitely a nice pistol, but I find myself mostly enjoying it at the range and while walking down memory lane. That doesn’t mean this is a bad gun by any means. I just don’t feel like the P320 is a must-buy, but it is a solid offering if you just want something new or something from Sig Sauer’s lineup.

Richard Douglas writes on firearms, defense, and security issues. He is the founder and editor of Scopes Field, and a columnist at the National Interest, 1945, Daily Caller, and other publications.

Woman reveals ‘hickey hack’ for keeping creeps away at the gym