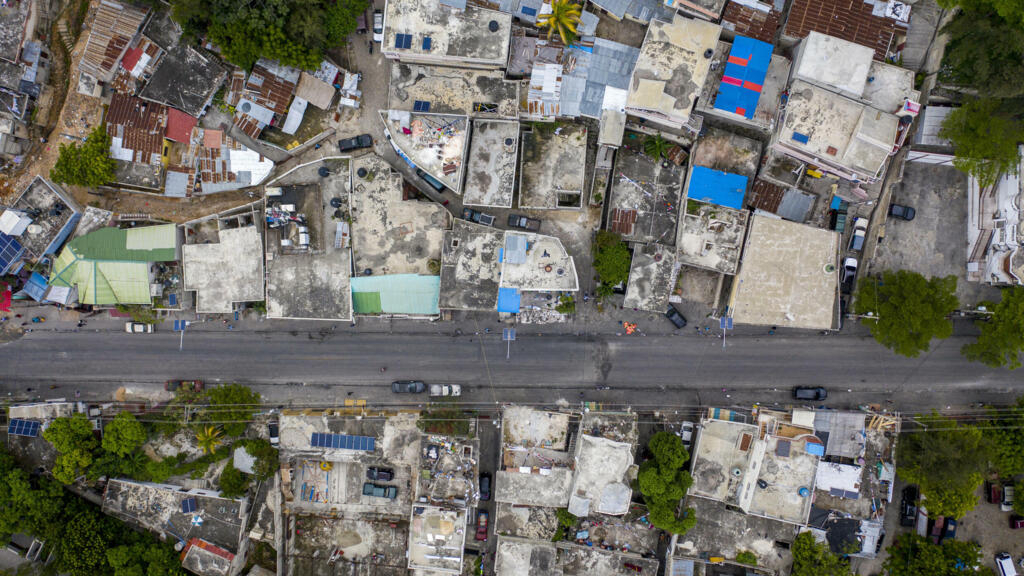 Lives are "likely to be lost" if fuel deliveries do not reach hospitals immediately, warned the acting UN humanitarian coordinator in the country, Pierre Honnorat, in a statement released Sunday. An association of private hospitals in Haiti, which provides more than 70 percent of emergency and hospital care to the population, said it was issuing "a cry of alarm to the government." "With this fuel shortage, the continuation of vital services of 40 hospitals to entire sections of the population is threatened. The poorest people may pay dearly," said the association on Sunday. The same concern was expressed by international NGO Medecins sans Frontieres, which has been present in Haiti for 30 years. "If the situation continues, the trauma/burns hospital in Tabarre in Port-au-Prince, which receives an average of 155 patients per month, may have to reduce its activities and restrict its admission criteria in the coming days," MSF said. The gangs that control a large part of Port-au-Prince have been blocking roads leading to the oil terminals, preventing regular supply of gas stations for several months. The situation is already causing the shutdown of mobile telecommunications services, whose antennas are powered by generators. "More than 300 sites out of 1,500 of Digicel are affected by the fuel shortage," said Jean-Philippe Brun, director of operations of the telephone company, which controls 75 percent of the Haitian market. Schools and businesses were closed Monday in the Haitian capital, and the streets, usually congested by traffic, were deserted following a call for a strike by the public transport unions to protest against growing insecurity. Since the summer, armed gangs have increased the number of kidnappings across the country. One of the country's most powerful gangs is demanding $17 million in ransom to free a group of missionaries and their families -- 16 US citizens and one Canadian -- who were kidnapped on October 16 east of Port-au-Prince.

I took break from music to upgrade my knowledge – J Martins