The Irons strengthened their squad with the additions of Alphonse Areola, Kurt Zouma, Nikola Vlasic and Alex Kral in the summer, but did not bring a striker in.

David Moyes has been keen on signing a new centre-forward, with Michail Antonio currently the only senior striker in the squad. 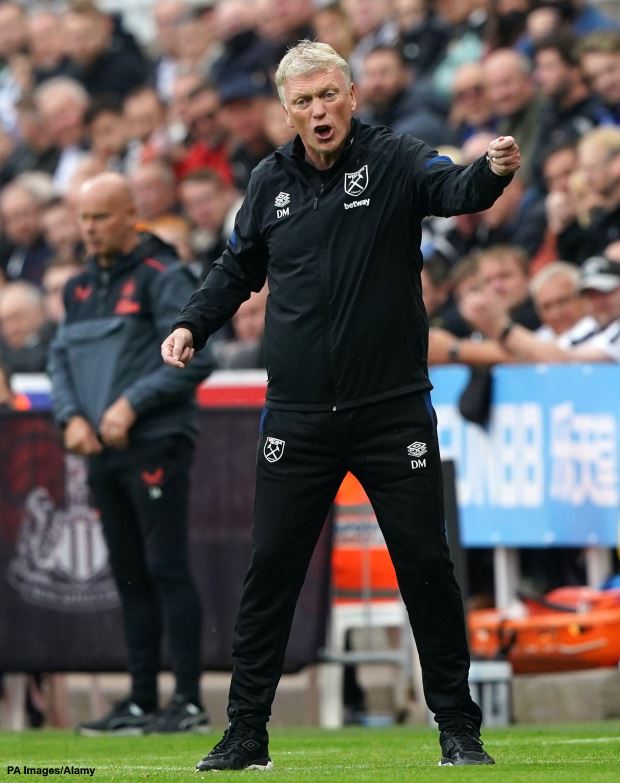 With the side short of options in the centre-forward department, West Ham have identified Clermont star Bayo as an ideal candidate to strengthen their options in the position.

The London outfit, though, are more likely to make a move for the 23-year-old next summer than in the upcoming winter transfer window.

Bayo is set to represent Guinea at the African Cup of Nations in January and that could see West Ham opt against making a move for him in the winter.

However, West Ham are keeping tabs on the Guinea international and could step up their interest in him next summer.

Bayo has scored three goals and provided two assists from six Ligue 1 appearances for Clermont so far this season.

The Outlaws cast: Who stars in the BBC drama?