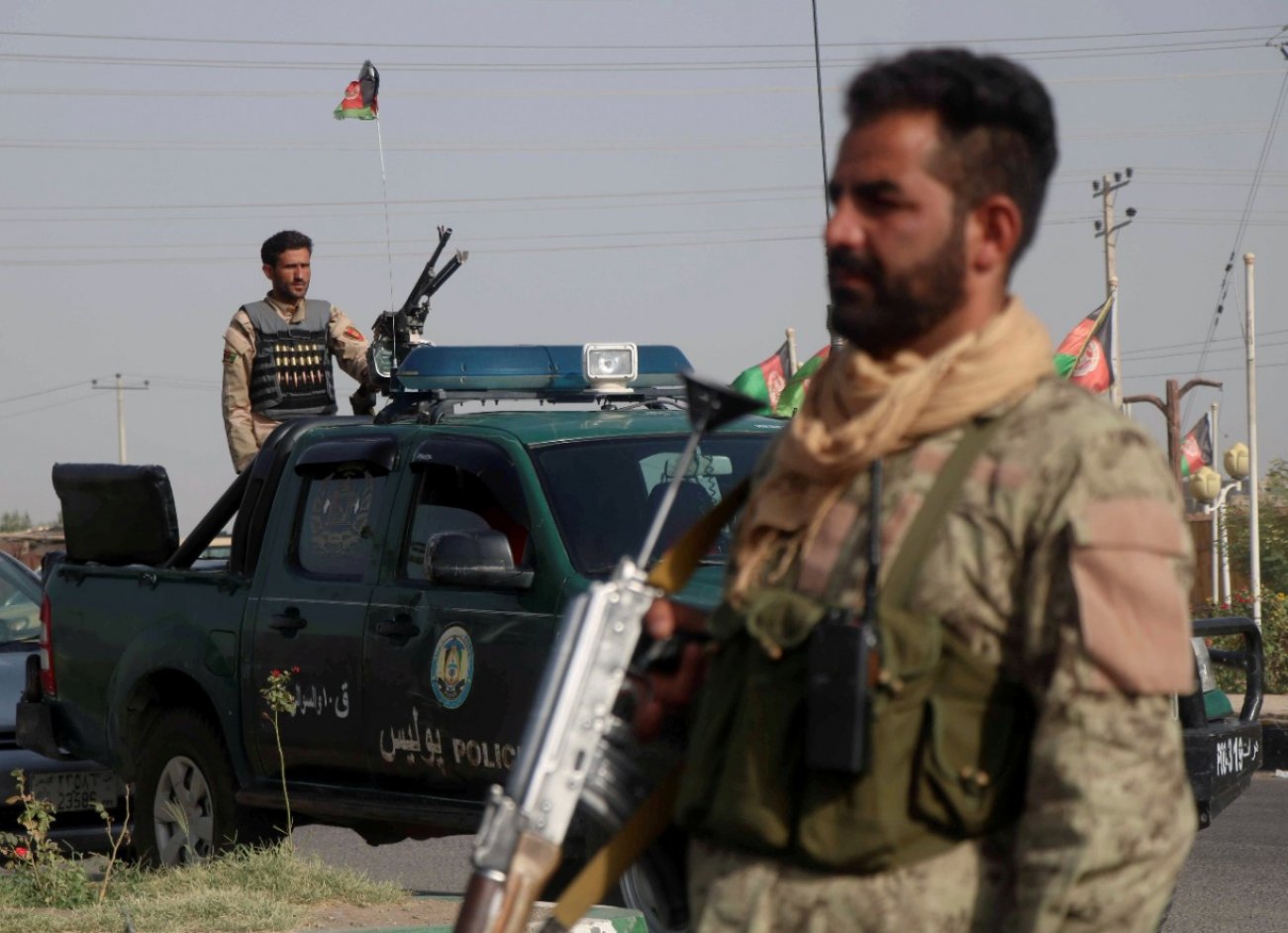 The Taliban has briefly captured cities before—infamously driving the Afghan Army out of Kunduz in 2015—but has historically been unable to hold them.

Over the past week, Lashkar Gah, the capital of Afghanistan’s southern Helmand province, has seen intense fighting between the Afghan Army and the Taliban. House-to-house combat has taken place in the city center, where tens of thousands of civilians have been trapped by the opposing sides.

While fighting has taken place in the city since early May, the Taliban recently launched a coordinated attack on the city’s downtown area, capturing and holding its radio and TV building. The army continues to control the provincial governor’s office, less than 500 meters away, and hundreds of commandos have been deployed to assist the regular army in fighting the Taliban back.

The southern capitals of Kandahar and Herat have also seen intense fighting in recent weeks. Kandahar, the second-largest city in Afghanistan, served as the Taliban’s base of support in its early days and was its de facto capital during the group’s control over most of the country from 1996 until 2001.

The Taliban has briefly captured cities before—infamously driving the Afghan Army out of Kunduz in 2015—but has historically been unable to hold them. Outside observers have emphasized that the capture of a provincial capital would be a major blow to the Afghan government, and would reflect poorly on the United States for continuing its withdrawal from the country, even after the Taliban’s violation of the peace agreement the two sides negotiated in February 2020.

The Afghan government suffered an embarrassment when it was revealed that Mawlavi Talib, the commander of the Taliban’s forces in Lashkar Gah, was one of 5,000 Taliban prisoners released by the Afghan government in 2020 as a precursor to negotiations. These negotiations are still technically ongoing in Doha, Qatar, but have largely been overshadowed by the militant group’s offensive.

In a speech to Afghan lawmakers on Monday, President Ashraf Ghani blamed the escalation in violence on the hasty withdrawal of U.S. troops, arguing that it created a weakness for the Taliban to exploit. The president described the peace process as “imported” and “hasty,” underlining its failure to bring peace within the country. He also scorned diplomacy with the Taliban, arguing that they “do not believe in lasting or just peace.” He indicated that the government’s strategy would change, focusing primarily on protecting urban areas and provincial capitals.

While the Biden administration has promised its total support to the Afghan government in Kabul and has made optimistic statements about the war’s direction, it has also taken steps to expand eligibility requirements for Afghan refugee admissions into the United States. On Monday, it was announced that Afghans who worked for U.S.-owned media organizations or U.S.-funded NGOs would be eligible for refugee status.