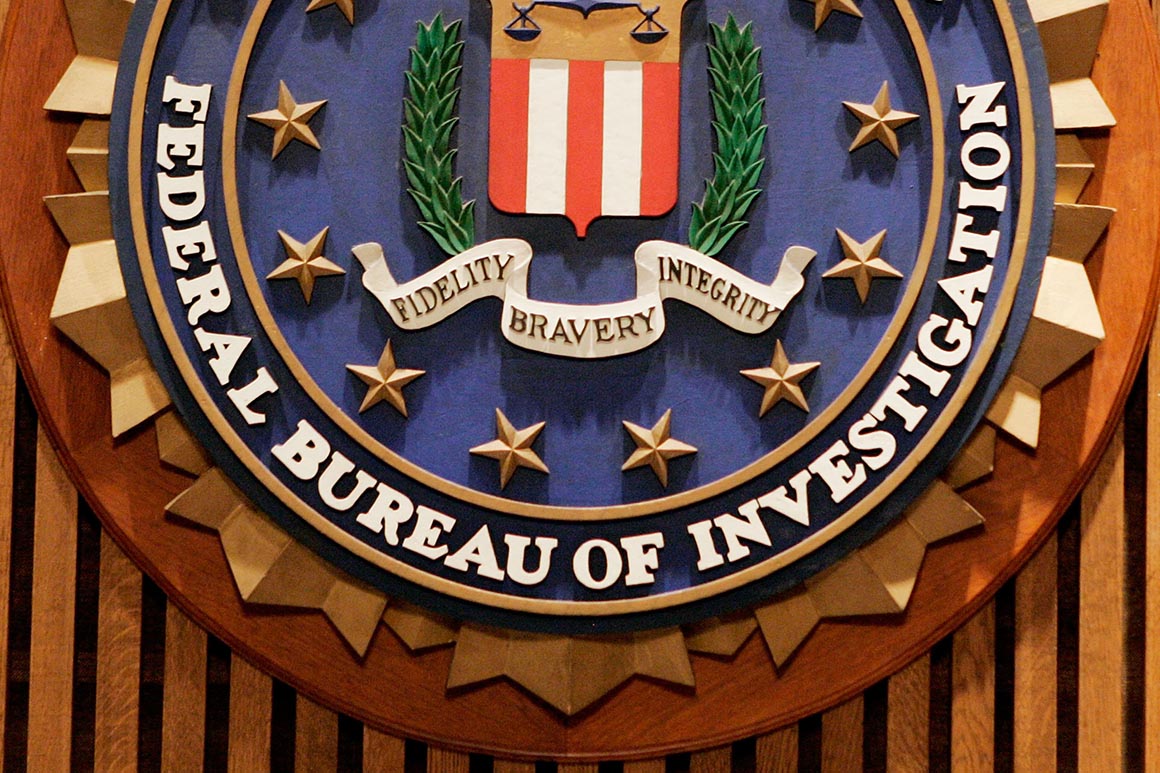 A Justice Department watchdog’s probe into leaks from the FBI prior to the 2016 presidential election failed to pinpoint the sources of any of the disclosures, but found more than 50 people at the bureau had contacts with journalists who reported on pre-election investigations.

The new report from Justice Department Inspector General Michael Horowitz concluded that the FBI’s policies limiting contact with the press “appeared to be widely ignored” at that time.

“We identified numerous FBI employees, at all levels of the organization and with no official reason to be in contact with the media, who were nevertheless in frequent contact with reporters,” the inspector general report said. “The large number of FBI employees who were in contact with journalists during this time period impacted our ability to identify the sources of leaks.”

Horowitz’s report referred six employees at FBI headquarters to the FBI for potential disciplinary action. They did not work for the FBI’s public affairs office, but had contacts with the media, the report said.

Among the leaks the DOJ watchdog was unable to run down definitively were alleged disclosures to Rudy Giuliani, the former U.S. Attorney and New York mayor who served as a top adviser to candidate Donald Trump during the 2016 presidential race.

Days before the election, Giuliani claimed in interviews that Trump was about to benefit from “big surprises” and that “a few active agents” inside the FBI told him about looming developments in the Hillary Clinton email investigation. The comments came shortly before FBI Director James Comey roiled the presidential contest by informing Congress that the investigation was being reopened due to emails found on a laptop belonging to former Rep. Anthony Weiner (D-N.Y.)

In an interview with the inspector general’s office, Giuliani denied having contact with any active FBI agents at the time and said he had no foreknowledge of Comey’s announcement. Giuliani also told investigators that “his use of the term ‘active’ was meant to refer to retired FBI agents who were still actively working in security and consulting,” the report says.

Horowitz’s report noted that while he couldn’t conclusively determine who leaked confidential information about investigations into issues such as Clinton’s email use or alleged misconduct involving the Clinton Foundation, his investigators did find that three FBI employees violated other policies in their dealings with the media, chiefly by accepting sports tickets, restaurant meals and invitations to press galas.

One former senior official “knowingly disregarded the FBI’s policy that required any contacts with the media to be coordinated through the FBI’s OPA, directed his subordinates to do the same, and requested that reporters contact him directly and not go through OPA.”

The inspector general’s leak investigation drew largely on FBI telephone records, as well as instant messages and text messages sent and received by FBI personnel on official phones and computers. Some gaps in the records interfered with investigators’ ability to build a full picture of what transpired in 2016, the report said. Horowitz did not seek records from employees’ personal devices nor from journalists or their service providers.

In a response to the report, a top FBI official said the agency tightened its media contacts policy three years ago and conducted new bureau-wide training about limits on interactions with journalists.

“The FBI will continue to be vigilant with its enforcement of the media policy,” FBI Assistant Director for Inspector Douglas Leff wrote. “To this end, the FBI will promptly investigate and take disciplinary action as appropriate regarding the few remaining onboard employees referenced in the Report who were referred back to the FBI for further action.”