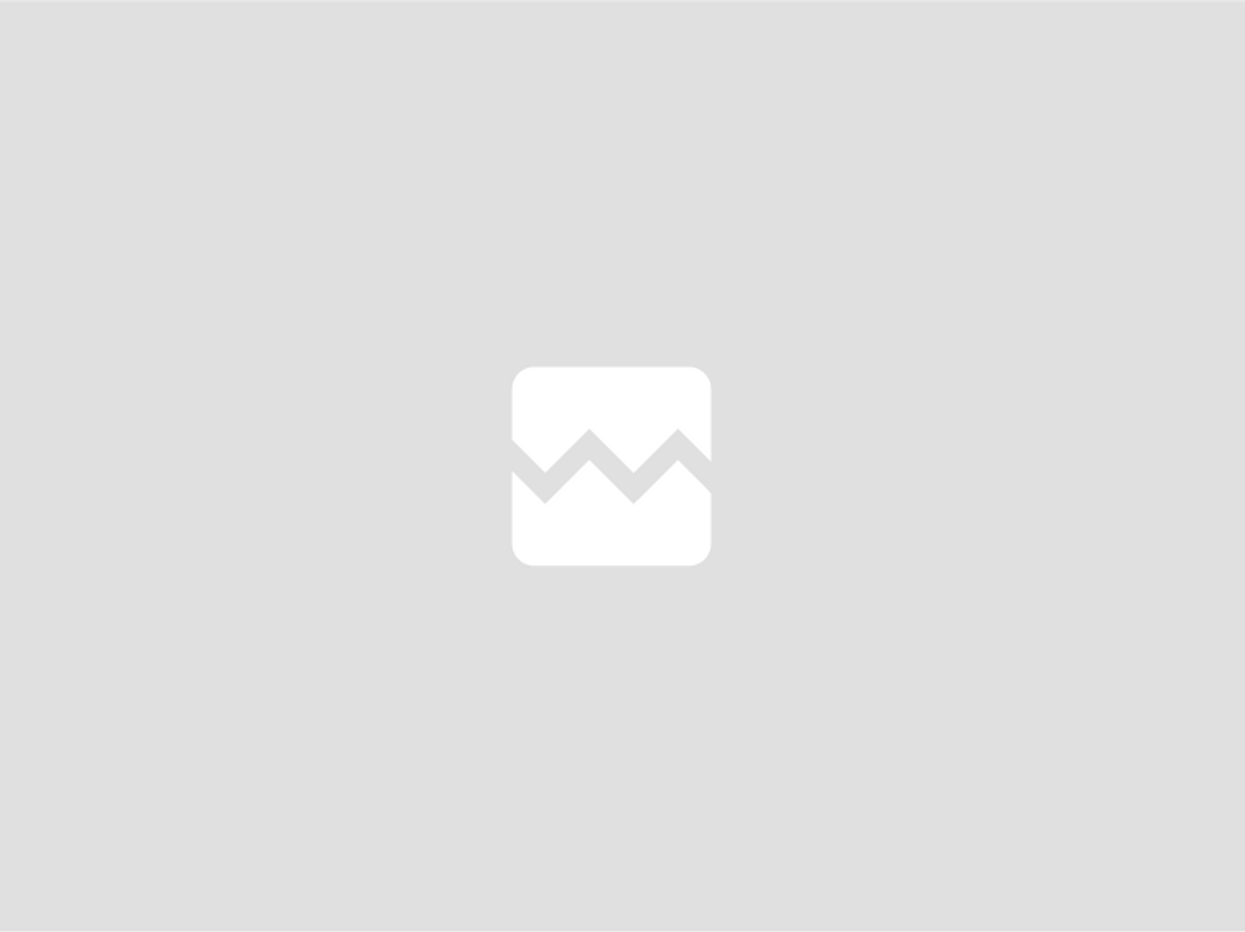 "You're a lawyer," said anchor Jim Sciutto. "Is this evidence of illegal activity by the former president?"

"It certainly looks like it," said Mariotti. "I will say it's one of the most outrageous and dastardly things I've ever seen in my life. It is something that I think people at home should be able to see on its face is something that's very problematic, which is — an effort by the president of the United States, and in this case a top DOJ official, really to spread what some people call the big lie. Essentially that letter says there are irregularities in the election, suggests that the legislature should call a special session to effectively overturn the results in Georgia, and doesn't cite any real law. It essentially says there is 'irregularity.' It's disturbing stuff."

"There are federal criminal laws that prohibit efforts to try to interfere with an election, an election of the president," said Mariotti. "There's also laws that prohibit coercing employees in the federal government to engage in political activity. It sure looks a lot like a partisan effort, very, very concerning stuff."