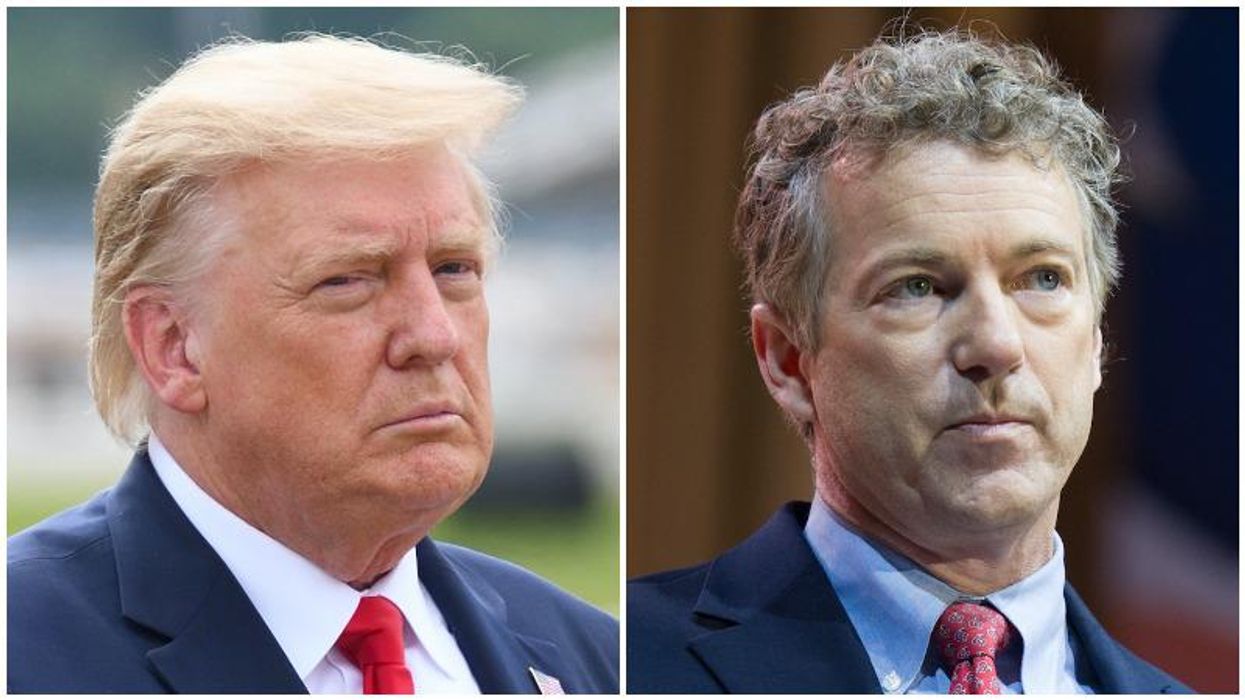 Energy lobbyist Mike Carey, who was supported by former President Donald Trump, won the GOP primary race in a special House election in an Ohio district Tuesday. After the win, Trump released a statement attacking Kentucky GOP Senator Rand Paul for daring to throw money behind a candidate who opposed Carey.

"Do you think Rand Paul will apologize for spending nearly $1 Million on another candidate in Ohio's 15th District congressional race after I had already endorsed Mike Carey?" Trump's statement read.

NEW! President Donald J. Trump: "Do you think Rand Paul will apologize for spending nearly $1 Million on another… https://t.co/LHUV2tznKf

Trump went on to say that Paul "is a different kind of guy, but I like him a lot anyway, and I'm proud to have endorsed him when he ran."

"Do you think he learned his lesson?" Trump said.

As The Hill points out, Carey was a virtual unknown before Trump's endorsement. He beat out around a dozen other primary candidates eyeing the seat of GOP Rep. Steve Stivers, who retired to run the Ohio Chamber of Commerce.

One in three UK music jobs wiped out by COVID, report says