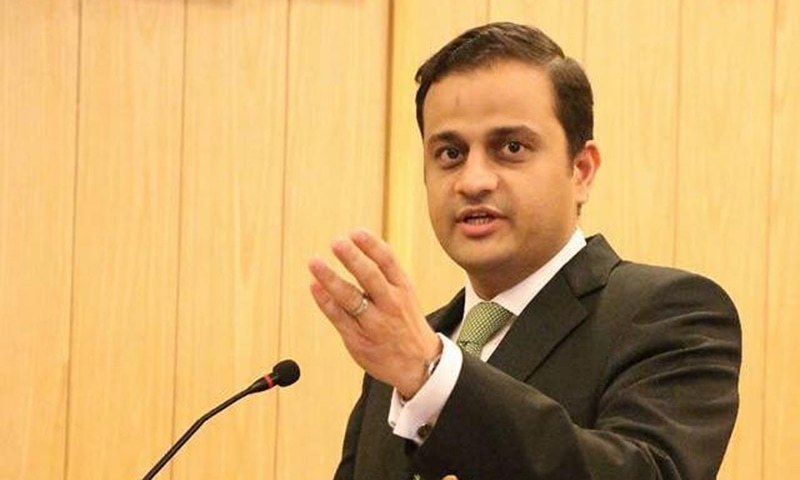 On the other hand, Wahab's appointment was notified by the local government secretary.

Amid rumours of Wahab's name being touted for the post, Sindh Governor Imran Ismail had said on July 10 that Wahab’s appointment as the city's administrator will not be acceptable to him at “any cost”.

He had underlined that the Karachi administrator must be appointed after mutual consultation of the PPP and the PTI. “The administrator will be the one having experience in administration,” he had said.

Later on July 24, Chief Minister Sindh Murad Ali Shah had called on the governor and insisted that it was his prerogative to choose anyone for the administrator’s post.

In response to a question about the governor’s reservations over such a development, the CM had said: “The governor and PTI have no right to raise any objection to the appointment [of Murtaza Wahab] as the Karachi administrator.

He had said the PPP believed in every institution’s right to work within its domain. "Other political parties should also behave and work as per the Constitution and law while exercising their authority, powers etc," he added.

Who is Murtaza Wahab?

A lawyer by profession, Wahab is the son of former senior PPP leader Fauzia Wahab, who served as secretary-general of the PPP's Central Executive Committee.

With his formal entry into the political arena, he was first inducted into the provincial cabinet named by then Chief Minister Syed Qaim Ali Shah on April 30, 2015, and later got appointed as advisor to the chief minister on law. He was awarded the status of a minister in May 2015.

With Murad Ali Shah becoming the new chief minister in July 2016, Wahab was also inducted into his provincial cabinet in 2016.

In August 2017, Wahab was elected as senator after the seat had fallen vacant following Saeed Ghani’s resignation as he had opted to contest for the provincial seat.

A year later, he was appointed as advisor to the chief minister on Anti-Corruption Establishment and Law on Aug 21, 2018, while in September, he got the additional charge of Information.

Dip-buying day traders are helping fend off a looming stock collapse - and institutions have no choice but to follow suit, Morgan Stanley says

When does Michelle’s season of The Bachelorette start 2021?