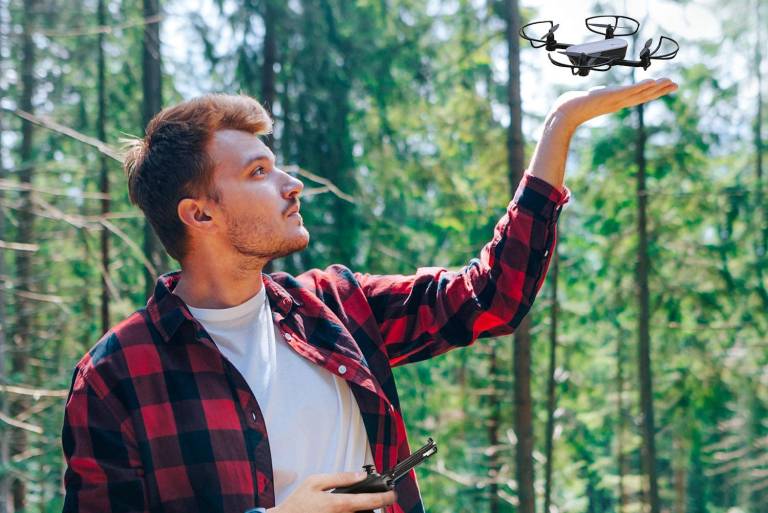 Camera drones are awesome, but they often have one bad thing in common. And that's true regardless of whether they're professional-grade models or quadcopters designed solely for recreational use. In a nutshell, prices can often be quite high. That is obviously going to be prohibitive to everyone out there who is on a budget. After all, not everyone wants to spend over $100 on a new quadcopter. The good news is that drones have gotten so popular again these days. That means there are plenty of affordable options that you can now choose from. And today, we're highlighting one deal in particular that you'll really want to check out. In fact, it might be Amazon's best camera drone deal of the summer!

Head over to Amazon and you'll find that the best-selling Potensic Elfin 2K Camera Drone normally sells for $80. This is certainly a fair price for such an awesome and compact quadcopter. Grab one today, however, and you'll spend just $64.99 thanks to a limited-time coupon you can clip. 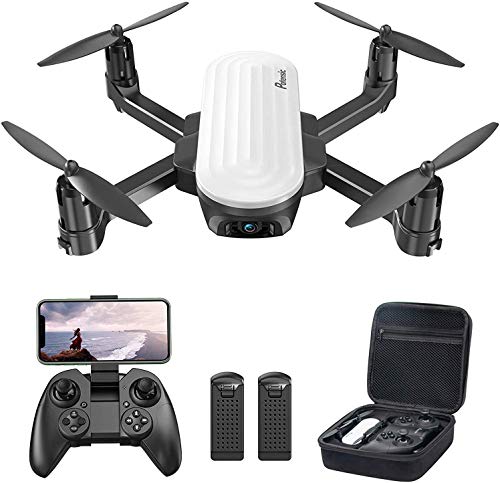 It really doesn't matter if you're a hobbyist who enjoys flying drones from time to time or a professional filmmaker who often needs aerial footage. In either case, RC quadcopter drones are awesome. And that's especially true when they're equipped with high-quality cameras. This way, you can record video or stream crystal clear video back to your smartphone while you fly.

Drones are terrific tools for filming footage from above. Also, they're just as good even if you only want to stream the sights to your phone as you soar through the air. However, it should go without saying that professional-grade quadcopters with ultra-high-quality cameras and gimbals can be very expensive.

Those painfully high price tags used to be prohibitive for so many people who didn't have a true professional need for a camera drone. But now, there are tons of options out there for hobbyists as well. What's more, Amazon often runs sales that make awesome drones like the popular Potensic Elfin 2K Camera Drone much more affordable than you might think.

Potensic's Elfin Mini is a tiny quadcopter that packs some big performance. Additionally, it checks all the boxes if you're looking to have a blast with a recreational camera drone. It's not a professional-grade quadcopter, but it's also not going to cost you a fortune. Instead, the reasonable $80 retail price gets you a drone that folds up to about the same footprint as a smartphone when it's not in use. How cool is that?! And despite its diminutive size, it's worth noting that the Elfin Drone still packs a 2K camera and a battery that's big enough for 20 minutes of flight.

$80 is more than fair if you ask us. But you won't pay anywhere near that much if you pick one up today. There's a coupon you can clip on the product page that saves you $15, dropping the price to just $59.99. This could very well be the best camera drone deal you come across all month.

Go here to see this month's best deals on Amazon!

The post Amazon’s best camera drone deal is a 2K drone that folds up as small as an iPhone for $65 appeared first on BGR.

Chris Cuomo apologized to the husband of the woman he's accused of sexually harassing before her, a leaked email claims