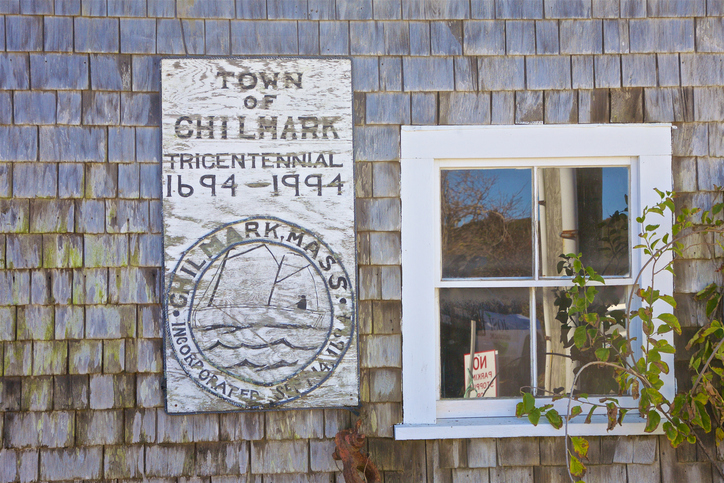 A local chapter of the NAACP has launched an investigation into an act loaded with the racial implications of lynchings that happened last month at a summer camp in Martha’s Vineyard.

That was where two white boys at the camp in the Massachusetts island’s town of Chilmark intentionally placed tent straps around the neck of a Black boy, leaving the 8-year-old camper with “an abrasion,” the Boston Globe reported.

The NAACP’s investigation is working to determine if the act on July 29 by the 8- and 9-year-old white boys was motivated by racism. Its president said regardless of the investigation’s outcome, the incident dispels the narrative that Martha’s Vineyard is truly a place of racial inclusiveness.

“Incidents like this cannot be ignored,” NAACP chapter President Arthur Hardy-Doubleday said in a statement. “This event reminds us that while the island may have a reputation as a racial utopia, we are far from it.”

The idyllic island destination near Cape Cod is popular with African Americans and has an important place in the annals of Black history dating back centuries.

The camp, which is managed by the Chilmark Community Center, is now under fire with protests outside of the camp and calls for it to close because of criticism over the way the community was informed about the incident.

The MV Times reported that the head of the group that runs the camp said in an email on Monday that “two white boys aged 8 and 9 placed a strap from one of the tents around the neck of an 8 year old African-American boy in their group.”

But absent from the email was any racial nuance to underscore the significance of the act, one local resident told the Globe, calling the response “casual.”

“It was a very unsatisfactory letter with no real information or real promise of information,” Jane Slater, one of the people protesting at the camp Tuesday morning, said.

Chilmark leaders have said there is no action that can be immediately taken because the investigation is ongoing and the white boys are too young to face any criminal or civil liability.

The Chilmark Select Board called the incident “unacceptable” without expounding on that sentiment.

While no one used the word “lynching” with describing the incident, it was the second time in the last four months that such suspicions involving a young Black victim have arisen in Massachusetts.

Mikayla Miller, a Black LGBTQ teenage girl, was found hanging from a tree in a mostly white suburb of Boston in April. Her mother described the death in the town of Hopkinton in terms similar to a lynching, including how Mikayla was “ambushed” and “murdered” by “a group of kids.”

Biden is already breaking the pledge from his United Nations speech