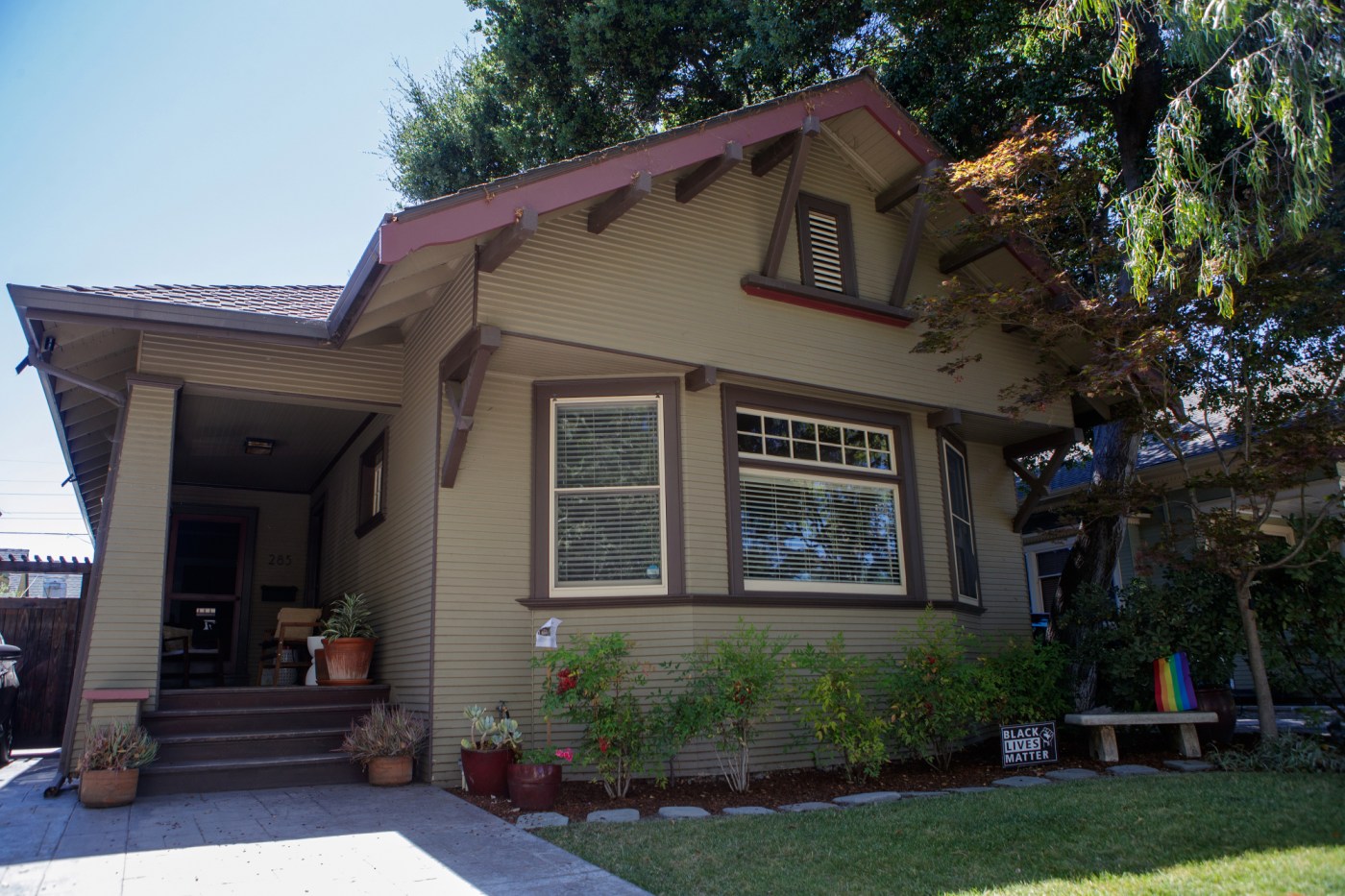 A San Jose home known as the place where world-renowned rock band The Doobie Brothers got its start is headed for a historic nod.

The single-story home, tucked away in the Naglee Park neighborhood, was rented by the band’s singer and songwriter Tom Johnston from 1969 to 1973 while attending San Jose State University.

After meeting guitarist Patrick Simmons at a gig in Campbell, the pair founded the Doobie Brothers in 1970 along with drummer John Hartman and bass player Dave Shogren. The classic rock act used the house for their band practices and developed their signature sound right near the heart of downtown San Jose.

During Johnston’s time on 12th Street, he wrote some of the group’s best-known hits, including crafting “Listen to the Music” in the home’s living room. The band also released their first three studio albums in that time frame, including “Toulouse Street” and “The Captain and Me.”

In a 2019 interview with this news organization, Johnston reflected on his time in San Jose, calling it a “really neat place to be” and to pursue a love for music.

“There were always people at the house playing,” he told a reporter. “I would come home from school and find guys down in the basement blasting away.”

The Dobbie Brothers went on to sell more than 40 million albums, becoming the most successful pure San Jose band in city history.

Just last year, during the band’s 50th anniversary, The Doobie Brothers became the first San Jose act to get inducted into the rock hall of fame — a long-awaited recognition for a band that has been eligible for inclusion in popular music’s most exclusive club since the mid-90s.

“San Jose has in many ways shaped the soundtrack of this planet,” Dan Orloff of San Jose Rocks said during Wednesday night’s meeting. “… and 285 South 12th Street is home to hits that help tell a story to a unique place on this planet that drives great music.”

The house — constructed in 1907 — was designed by locally prominent architect Wesley Warren Hastings, who designed more than 120 buildings in San Jose from 1904 to 1910. Over the years, it has remained a private residence.

The current property owners, John and Lauren White, submitted applications in May 2021 to designate the house as a city landmark and to restore and rehabilitate the home, including repaint the exterior, upgrade the plumbing and install a bronze plaque on the front of the home explaining its historical significance.

“Everyone who comes is just thrilled and they get such a kick out of the house, so of course we want to make it something that’s visible for them,” Lauren said about the plaque. “They come and take pictures, so it’ll be something more to commemorate it.”

The Doobie Brothers house is just one of a handful of spots in San Jose with ties to great American rock and roll music history.

The Syndicate of South often rehearsed in bass player Bob Gonzalez’s former house at 3277 Todd Way in San Jose. Gonzalez and singer Don Baskin wrote the hit song “Little Girl” in the garage. Most of the band members attended then-Camden High School, which is now defunct.

Further north, Greg Camp, songwriter and lead guitarist for Smash Mouth, rented a home at 147 S. Morrison Avenue while bouncing around to various bands in town. He eventually linked up with some other San Jose musicians and formed the rock group Smash Mouth. While living in San Jose’s St. Leo neighborhood, Camp composed the group’s song “Heave Ho” about an annoying former neighbor on his street.