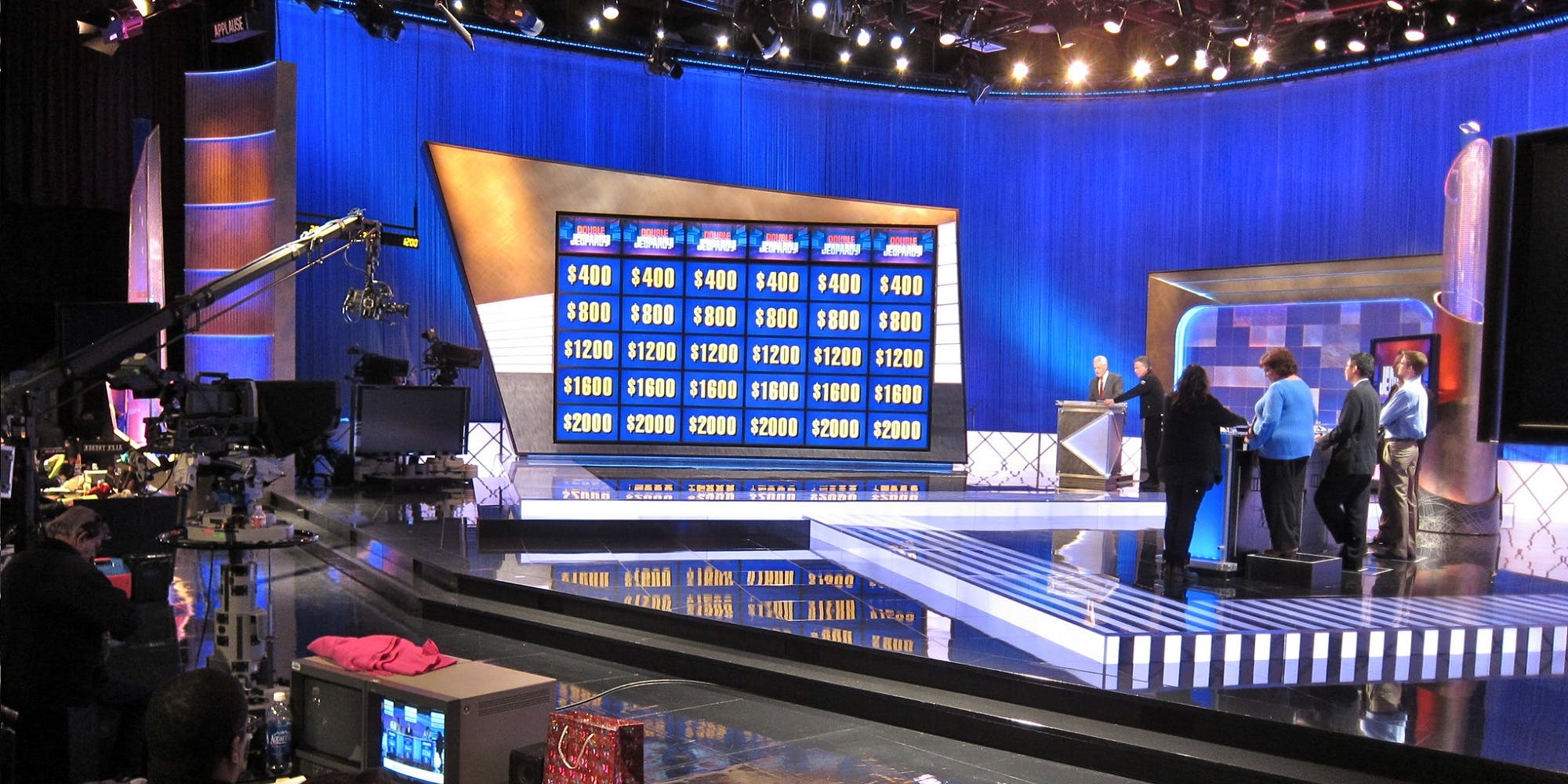 Alex Trebek was synonymous with the Jeopardy! brand as a TV icon who hosted the show for 36 years. The search for his replacement is proving very divisive, with viewers holding strong opinions about who should take the job. Some of the strongest opinions revolve around LeVar Burton (Star Trek: The Next Generation; Reading Rainbow), a popular choice who inspired a headline-grabbing fan campaign to become the next Jeopardy! host. But it looks like that campaign didn't pan out.

According to Variety, Mike Richards is now in "advanced negotiations" to host Jeopardy!, a choice that's currently attracting a lot of criticism online. If you're wondering who Mike Richards is, you're not alone. After a well-publicized run of celebrity guest hosts including Katie Couric, Aaron Rodgers, and, yes, LeVar Burton, it seems that Sony Pictures decided to cast the show's current executive producer, Richards. It's a classic case of an inside hire, where the job posting was advertised publicly and led to a series of "interviews"... but maybe the company was planning to hire Richards all along.

While not a household name, Richards is an experienced host of other game shows and reality shows. His blandness and lack of pop-culture footprint may be part of his appeal for the Jeopardy! team, because it means he can be absorbed into the show's brand instead of overshadowing it with his own personality. Sony is presumably looking for someone who will host the show for decades, which is less likely to happen with an established actor, comedian, or broadcaster.

On the other hand, hiring Richards is an unpopular choice with terrible optics. People really like LeVar Burton, and he brought a ton of buzz to the Jeopardy! host search. But instead of choosing a beloved Black actor/broadcaster who fans were campaigning to see, Sony picked some little-known white guy with insider connections. Compared to some of the other guest hosts, Richards didn't really stand out. There's also a skeleton in his closet, in the form of a 2012 discrimination lawsuit from his time working for The Price Is Right.

Brandi Cochran sued the show after being terminated from her eight-year job as a model, accusing the producers of sexual harassment and gender discrimination. She said she was penalized for getting pregnant and saw similar things happen to other models before her. She singled Richards out in the lawsuit, saying he gave her the cold shoulder after she became pregnant and suggested that she would've been fired if she hadn't kept the pregnancy a secret. The details of her allegations are pretty grim, suggesting a sexist workplace where the bosses showed no sympathy for difficult pregnancies or miscarriages. Cochran was eventually awarded $7.7 million in compensation.

Considering Jeopardy!'s cozy brand, this is not a great start to Mike Richardson's tenure—although, of course, his "advanced negotiations" haven't officially concluded yet. There may still be time for Sony to pick someone else.

The post There’s a lot of controversy over ‘Jeopardy!’ host frontrunner, Mike Richardson appeared first on The Daily Dot.

I go to Disney World every month. Here are 16 things I always do, see, and eat at the parks.