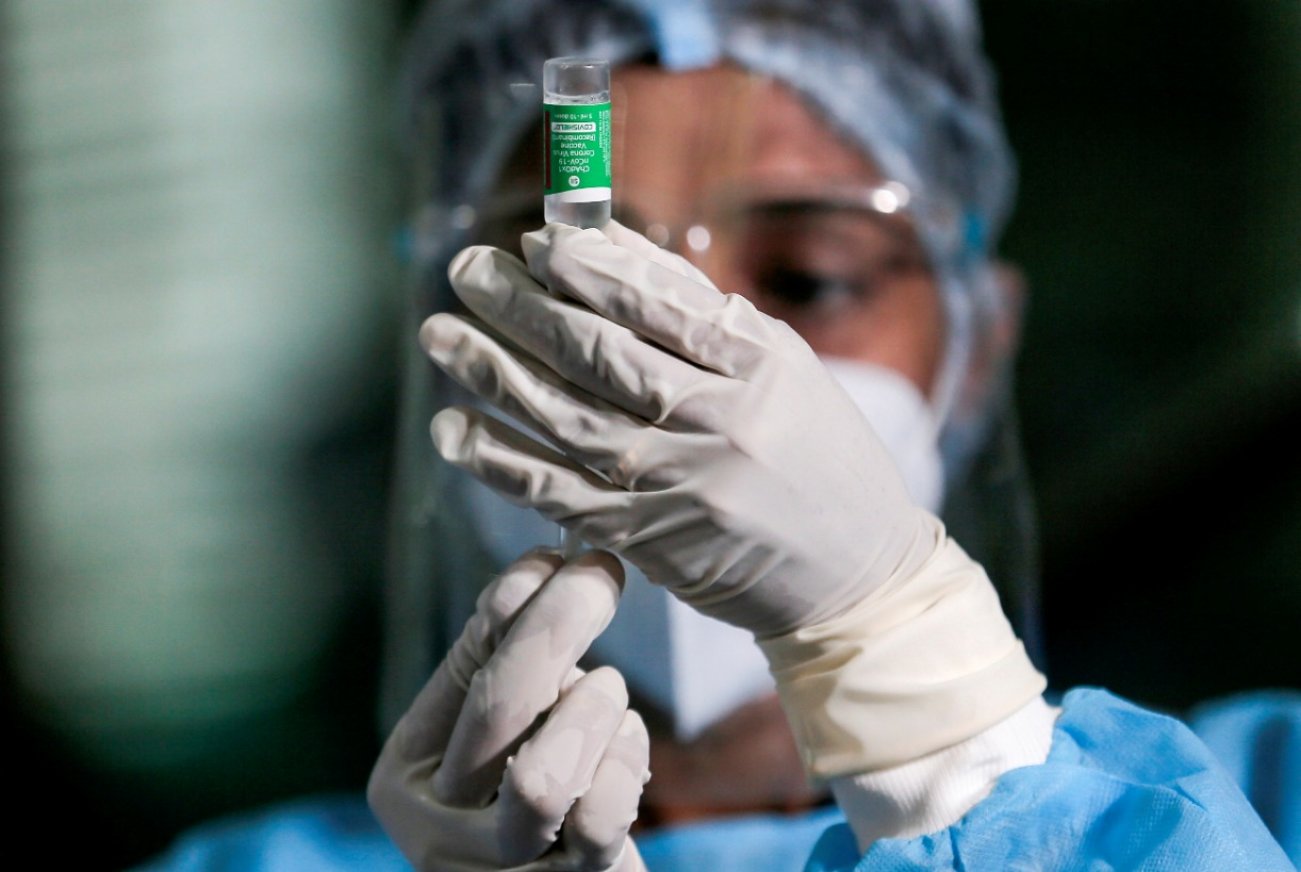 The Epsilon strain is likely to be more resistant to the existing coronavirus vaccines, and it has been cited as a potential threat for a “breakthrough” infection among vaccinated people.

\As coronavirus cases have surged in Pakistan, public health officials in Punjab, the country’s most populous province, have issued an alert regarding the emergence of COVID-19’s Epsilon strain in the city of Lahore. According to the Pakistani newspaper Dawn, five positive cases were recorded out of 23 suspected samples processed by the Punjabi government.

According to medical experts within Pakistan, the Epsilon strain is likely to be more resistant to the existing coronavirus vaccines, and it has been cited as a potential threat for a “breakthrough” infection among vaccinated people. While the Epsilon strain is not considered to be as transmissible as the Delta variant, which emerged in neighboring India in April and has since become the dominant COVID-19 variant worldwide, it is still highly infectious.

The first cases of the Epsilon variant, classified as B.1.429 or CAL.20C in scientific literature, were identified in California in 2020; for this reason, the strain is also sometimes called the “California variant”. The new variant has five characteristic mutations from more common coronavirus strains, and has been identified by the Centers for Disease Control (CDC) as a “variant of concern” and listed on the health organization’s official page. The World Health Organization (WHO) also designated the Epsilon strain as a variant of interest on March 5.

The Epsilon strain is known to have emerged in at least 34 countries around the world, and has been estimated to be the second-most dominant variant of the virus in New York. A study conducted by the University of Washington found that a collection of three mutations in the Epsilon variant’s spike protein helped it to avoid the immune protection that current vaccines provide. One of these mutations in particular edits the virus’s receptor binding domain, a fragment that helps it enter host cells; this area is targeted by existing vaccines, and the variation decreases the odds that the virus will be detected and blocked. However, the vaccines have still proven to be broadly effective against the Epsilon variant, and health officials in the United States have continued to underline the importance of vaccination.

Pakistan has experienced a surge in coronavirus cases, mostly from the Delta rather than the Epsilon variant. In response to the surge, the country has implemented a series of lockdowns, both in Punjab and in the country’s southern Sindh province. Sarah Aslam, a Punjabi health official, outlined the lockdowns and precautions that the provincial government would take, including closing all markets, shopping malls, restaurants, and private offices. Punjabi authorities also banned cultural and religious gatherings in Rawalpindi, which experienced the highest rate of cases. In Sindh, Karachi, Pakistan’s largest city, will be locked down starting on Saturday.

Woman in her 20s raped in churchyard by stranger